Will Car Buyers Pick Comfort Over Being Eco-Friendly? 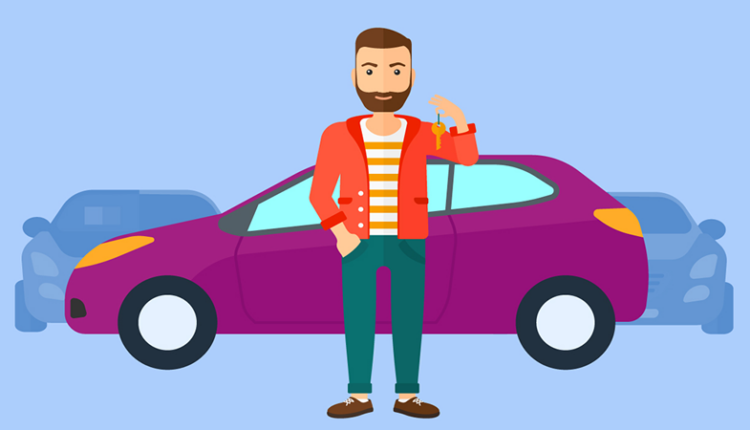 It’s no secret that the car industry is in a bit of a pickle. With emissions regulations becoming increasingly stringent, manufacturers are under pressure to create cars that not only look good and perform well but also meet ever-rising environmental standards.

But many consumers are still unwilling to switch to more eco-friendly options, instead opting for the comfort and convenience of traditional petrol and diesel vehicles. So what’s going to give first: consumer demand or government regulation?

The answer, it seems, is a bit of both. The European Union, for example, imposed new rules in 2020, forcing manufacturers to produce cars with an average emissions level of just 95 grams of CO2 per kilometer. That’s a big drop from the current average of 130 grams, and it’s going to require some serious changes from car makers. Some have already shifted towards more fuel-efficient models, but many still need to catch up.

As more and more people become aware of the environmental impact of their choices, they’re starting to vote with their wallets. Sales of electric and hybrid cars are on the rise. People are becoming more and more conscious of the need to reduce their carbon footprint, and they’re willing to pay extra for a more eco-friendly option. Also, with Government incentives differing by state, depending on where you live, it may be even more appealing. The overall cost of ownership can vary depending on incentives, car insurance, and more.

What does this mean for the future of the car industry? It’s hard to say for sure, but it seems likely that we’ll see a continued shift towards more fuel-efficient and environmentally friendly models. The days of the gas-guzzling SUV might be numbered, but it will take more than government regulation to make it happen. It will take a change in consumer attitude, and that takes time.

Why Not Buy Used?

The answer is simple – buying a used car is the more eco-friendly option for many people. Why? Because a used car has already been through the production process and doesn’t need to go through it again. And, as long as you recycle or reuse the parts from your old car, you’re doing your bit to reduce waste and help the environment.

Plus, there’s the added bonus that you’re likely to save money by going for a used car over a new one. New cars depreciate as soon as they leave the showroom, so you’re much better off picking up a second-hand model that’s already lost some of its value. And, if you buy from a reputable dealer, you can be sure that your used car has been properly serviced and cared for – meaning it should give you years of trouble-free motoring.

Which is Right for You?

Car shopping can be complicated. This process can become even more complex when you attempt to factor in things like balancing comfort against environmentalism.

So, if you’re looking to buy a new car, don’t feel guilty about going for a used model instead. You might be surprised at how much money you can save — and how good you’ll feel knowing that you’re doing your bit for the environment.