Washington and the auto industry post US midterm elections 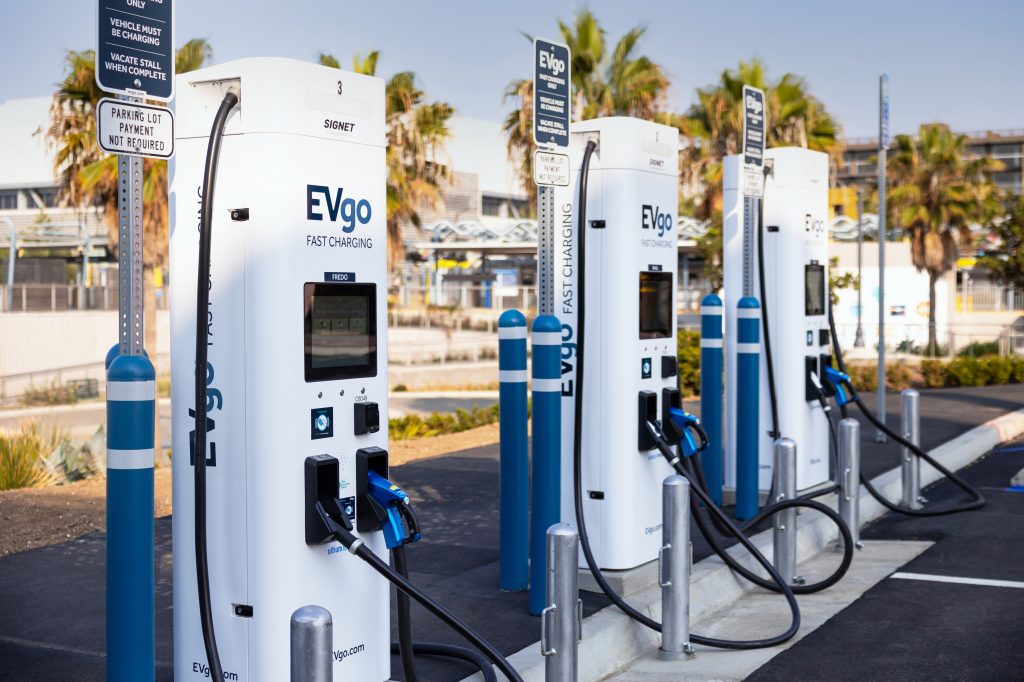 The return of divided government will have a significant impact on future trends in US public policy on key automotive issues. By Ian Graig

The past two years have been marked by a flurry of legislative and regulatory activity in the US, much of it with a direct impact on the automotive sector.  The coming year also promises to be a full one for automotive policy but, given the results of the recent US midterm elections, it will be quite different from 2021 and 2022.  The year ahead will see far less new legislative activity, with attention focused instead on the implementation of already-enacted laws and the continued rollout of new regulations.

During last November’s midterm elections, Americans voted across the country in races for 35 of the 100 seats in the US Senate and all 435 seats in the US House of Representatives, as well as in races for state government offices.  Republicans gained enough House seats in the midterms to win a narrow 222-212 majority (with one vacancy) in the new Congress.  Democrats were able to retain and slightly expand their narrow majority in the Senate.

The midterm results thus brought back divided government back to Washington.  Democrats control the White House and the Senate for the next two years, but Republicans control the House.

The year ahead will see far less new legislative activity, with attention focused instead on the implementation of already-enacted laws and the continued rollout of new regulations

The return of divided government will have a significant impact on future trends in US public policy on key automotive issues.  The Biden administration will be less able to launch new initiatives that require Congressional action, and the risk of legislative gridlock will increase after two years in which Congress passed several significant pieces of legislation.  Neither party will have the votes to control the legislative agenda or to enact broad new spending or tax proposals.

As a result, a significant share of the activity in Washington affecting the automotive industry will be based on implementation of programmes created through recently enacted laws, most notably two major pieces of legislation: a bipartisan infrastructure law and a broad climate, energy, and tax law.  These laws put in place funding for programmes that will be distributed over several years, though Republican control of the House will prevent the Biden administration from expanding those programmes.  Republicans may try to block funding for some initiatives, but many rely on tax or spending mechanisms that are less susceptible to change from year to year.

The first of these major laws, the US$1.2tr bipartisan infrastructure law, was signed in November 2021 and includes US$550bn in new spending over five years for roads, bridges, transit, rail, ports, and other infrastructure programmes.  The law contains a number of provisions aimed at speeding vehicle electrification, including US$5bn over five years for a clean school bus programme;  US$7.5bn for alternative-fuel corridors to build out a national electric vehicle (EV) charging infrastructure, along with other programmes for EV charging and vehicle-to-grid infrastructure; establishment of a carbon-reduction programme to reduce transportation emissions through truck-stop electrification, vehicle-to-infrastructure communications, and other projects; and authorisation of US$5.2bn to help state and local governments purchase or lease zero-emission and low-emission transit buses.

The year ahead will see the continued roll out of programmes funded by this law, which will help finance an expansion of EV charging infrastructure across the US.  The Biden administration is committed to building 500,000 EV charging stations nationwide by 2030, and the infrastructure bill includes funds to advance that process.  Transportation Secretary Buttigieg has said that he sees building out an EV charging network as a public-private project, with private-sector investment to build out charging stations at apartment buildings and other urban locations while the government funds stations in rural areas.

The second major law, the Inflation Reduction Act (IRA), was signed by President Biden in August 2022.  The IRA, which passed with only Democratic support, includes tax incentives and other provisions that aim to increase investments in clean-energy technologies, including wind, solar, nuclear, and hydrogen, as well as energy storage and domestic production of critical minerals and energy components.

The IRA contains several provisions related to vehicle electrification, including extension of the federal EV tax credit, creation of new clean-vehicle tax credits for used and commercial vehicles, extension of tax credits for EV charging and other alternative-fuel refuelling infrastructure, and grants for clean heavy-duty and port vehicles.  The law also amends the Clean Air Act to include new sections on clean vehicles, greenhouse gas emissions, and port pollution and to clarify the authority of the Environmental Protection Agency to address climate change.

The coming year will see continued implementation of IRA programmes, starting with ongoing efforts to write rules related to EV tax credits and other IRA tax provisions.  That effort has highlighted a key challenge in IRA implementation: addressing concerns raised by US trading partners that the IRA’s tax provisions, including new content requirements for the EV tax credit, discriminate against foreign producers.  Addressing these issues will be a major challenge for the Biden administration, which has already encountered resistance from some in Congress over a delay in implementation of IRA provisions related to sourcing of EV components.

Beyond implementation of these two major laws, the Biden administration will continue to rely on executive orders and the regulatory process to implement climate and clean-energy policies, including new proposals to reduce automotive emissions.  The Environmental Protection Agency plans to finalise proposed rules to reduce nitrogen oxides emissions from heavy-duty engines before the end of 2022, with plans to propose new greenhouse gas emissions rules for heavy vehicles in 2023.  EPA and the Department of Transportation also plan to propose new rules for emissions of greenhouse gases and other pollutants from passenger cars and light trucks.  EPA has proposed new rules to implement biofuel blending requirements under the federal Renewable Fuel Standard, including first-ever provisions related to fuels used to generate power for EVs.

All of these activities will be part of the Biden administration’s push for vehicle electrification, which the administration sees as a centrepiece of its efforts to address climate change but also to boost domestic manufacturing, investment, and jobs.

The limits on the Biden administration’s ability to launch new climate and clean-energy programmes in a divided Washington will shift some of the focus to the states.  California is a perennial leader in implementing climate and environmental programs, using its special status under the Clean Air Act to implement more stringent climate and environmental rules that can be adopted by other states. This will continue to be the case in the coming year, as California and other states move to implement policies to address climate change and promote clean energy, including programmes to advance vehicle electrification through California’s Zero-Emission Vehicles and Advanced Clean Trucks initiatives. The states will also move ahead to make investments in clean-energy or climate-resilient infrastructure, including EV charging infrastructure, using federal funds provided through recently enacted laws.

Thus 2023 promises to be a busy and interesting year for automotive policy, one that may not see major new legislation signed into law but will see policymakers in Washington and in many states continue their efforts to speed the transition to vehicle electrification.

Ian Graig, Chief Executive of the Washington-based public policy consultancy Global Policy Group, has written for AutomotiveWorld on a wide variety of US public policy trends and their implications for the automotive industry