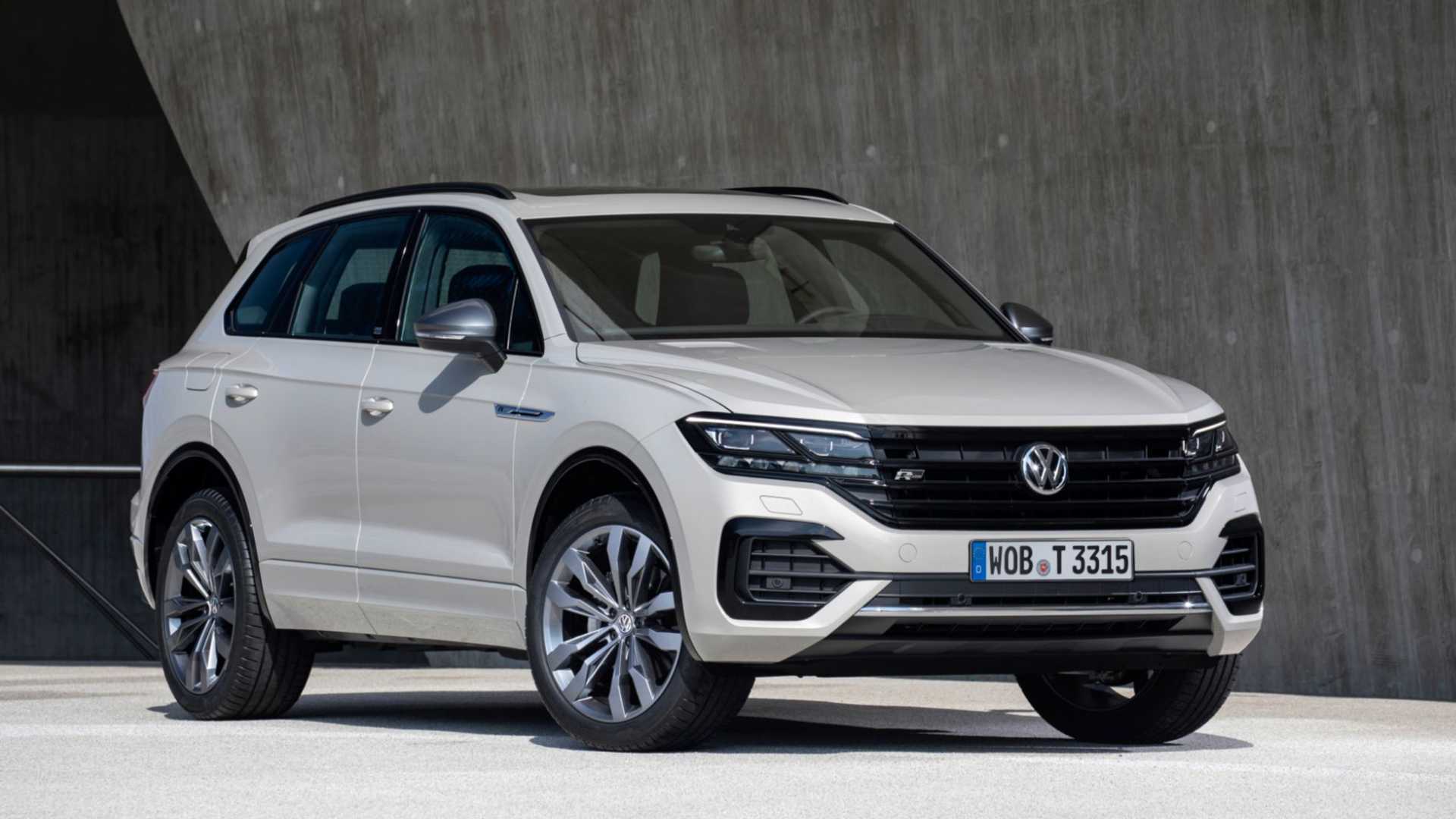 The latest-generation Volkswagen Touareg is now offering customers the opportunity to park using their smartphone as a remote control. Designed for tight parking spaces that make it difficult to enter or exit the car, the system allows the car to edge into or out of a space without anyone in the driving seat.

The system uses the existing Park Assist feature, which is also offered on Touareg models. The device already allows the car to park semi-autonomously in or out of parallel parking spaces, taking over the steering while the driver operates the gear selector and pedals. However, VW has upgraded the system so the engine and brake are also operated by the vehicle, further reducing the driver’s workload.

Using this technology as a baseline, Volkswagen has expanded the offering so it can be controlled from a smartphone. Normally, the driver would have to select the system using the infotainment screen, then allow the car to park itself. However, the new technology means the driver can now exit the car before parking – or drive the car out of the space without getting in.

As before, parking requires the driver to drive slowly until the system detects a suitable space using its arsenal of cameras and sensors. However, by hitting the button marked “Park Assist with remote control”, the driver can take the vehicle key, get out of the vehicle and then activate the parking maneuver via the app. For safety reasons, the button on the smartphone screen must remain pressed throughout the maneuver.

Perhaps more usefully, though, the system will also extricate the car from a space if the driver returns to find an inconsiderate driver parked too close to the door. Rather than squeezing into the car, the driver can start the engine through the VW Remote Park Assist Plus app, before getting a choice of maneuvers.

The car will offer drivers the option of departing the space in different directions, such as “forward left” or “forward right.” The driver can select his or her chosen option, then press the “drive” button to make the car crawl out of the gap. Again, the digital button must be pressed throughout the maneuver, which is displayed in parallel on the smartphone screen.

It’s the first time the system has been fitted to a Volkswagen product, making the Touareg the first VW capable of “assisted maneuvering” without a driver on board.

2020 Hyundai i20 bookings details, deliveries, variants in demand and more