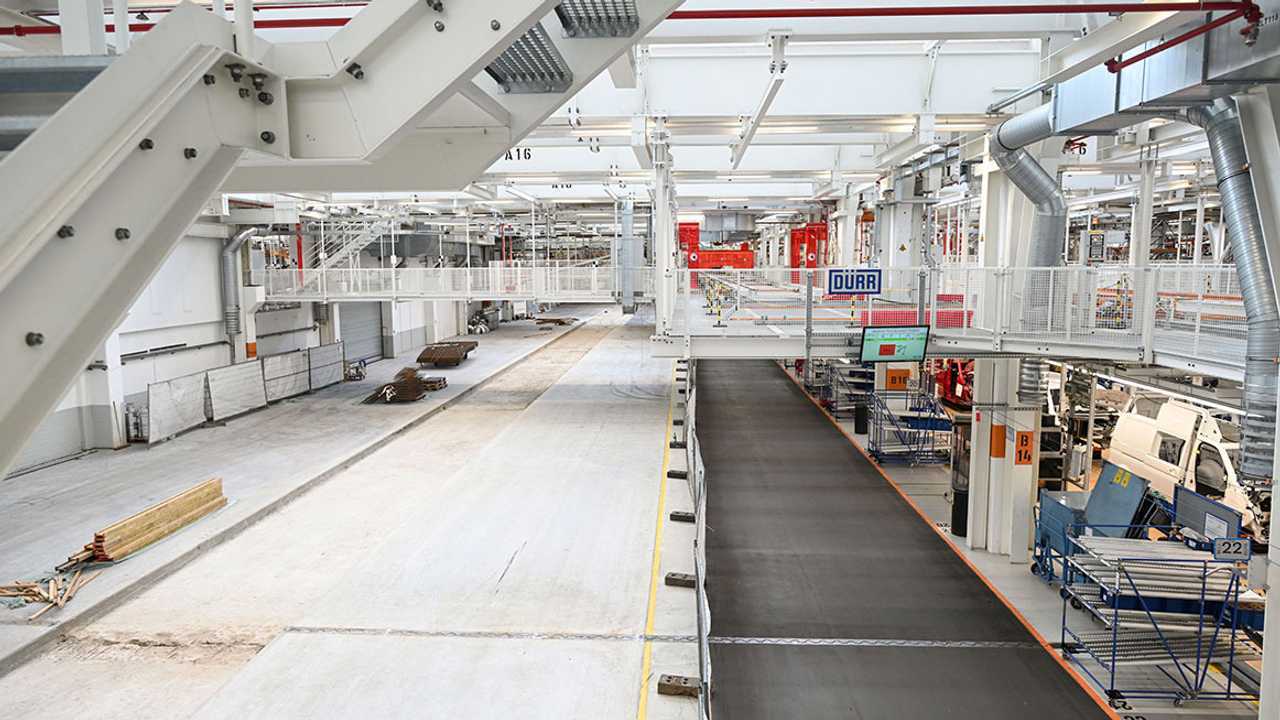 Volkswagen has called on its commercial vehicle factory in Hannover to produce three new electric SUVs for the VW Group brands. The decision, which is backed up by an investment of €680 million ($806M), will see the factory build the “T” van range, ID. Buzz van and the new all-electric passenger cars.

The German company has remained tight-lipped about what the new SUVs will be called, but the firm says they will be “D-segment” vehicles. VW has confirmed they will be built for different VW Group brands.

Building the new cars will require a new production line being built at the Hannover factory. The site will become a “multi-brand” location, providing vehicles to various brands across the group, with the ID. Buzz leading the charge. That vehicle, inspired by the classic “Bulli” bus, is set to roll off production lines in 2022.

“Our main plant in Hannover is becoming the production site for three completely new premium electric vehicles in the Group,” said Dr Carsten Intra, chairman of the board of management at Volkswagen Commercial Vehicles. “These D-SUVs are genuine flagship projects: premium, 100 percent electric, and highly automated.

“Today’s decision by the Volkswagen supervisory board is thus an important milestone for our high-tech site and a great show of faith in the productivity of our team. We were able to secure this decision in favor of our location with our assured efficiency and top level of production quality. My thanks are due today to every one of our colleagues whose work made this pioneering decision possible.”

Meanwhile Bertina Murkovic, Volkswagen Commercial Vehicles’ works council chair, said the site had been forced to compete with other VW Group factories for the chance to build the new electric SUVs.

“The competition with other Group brands was tough,” she said. “But ultimately, backed by our site agreement and with our expertise in quality production we were able to win these products for Hannover. A level of utilization that, as agreed, ensures our employment levels along the demographic curve has thus been secured for the coming years. The new Multivan, the ID. Buzz and now the D-SUVs are our portfolio for this decade. No greater security than this could be established at the current time for the location or the workforce.”