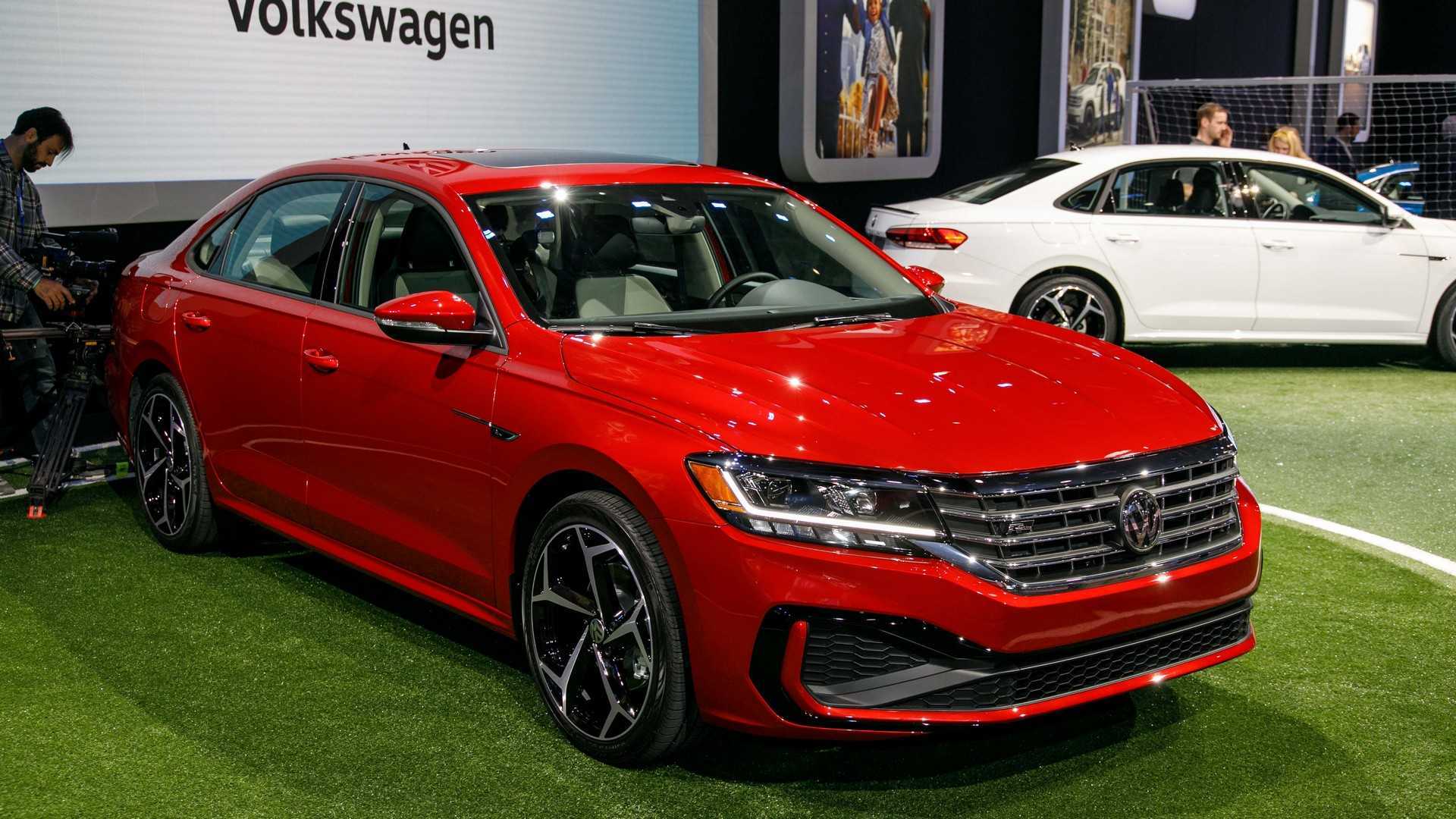 Well, another sedan is saying goodbye at the expense of crossovers and SUVs. Today, it’s the Volkswagen Passat that’s leaving us. The German automaker will cease the model’s production at its Tennessee plant in 2023, no longer offering it in the US, according to Wards Auto. Instead, the company will shift the factory over to producing the all-electric ID.4 along with the Atlas and Atlas cross.

Sales for the Passat in 2018 were a third of what they were in 2012, according to CarSalesBase.com. Last year was no better, with the company selling just 14,123 Passats. VW gave the car a thorough refresh for the 2020 model year, which appears to have helped sales, though it’s not enough to save the model from being discontinued. The sedan just can’t compete in the US, where consumers are “firmly in favor of SUV models,” VW CEO Ralf Brandstätter told the publication.

The Passat’s demise in the US isn’t that surprising. VW of America hinted at the Passat leaving at the end of its life cycle, which is what’s happening. Development of the next-gen Passat sounds well underway, with the new car riding on an updated MQB platform around the world. It’ll be larger than the outgoing model with a longer wheelbase offering more legroom that Americans won’t get to enjoy. Production for the next-gen Passat will move from Germany to Slovakia, according to Automotive News Europe.

The Passat’s departure comes with up to $800 million in investment to expand its Tennessee plant as it prepares to produce its fully electric crossover. The Passat leaving the US market is just another sedan we’re saying goodbye to as the list of cars continues to dwindle. The Passat got its name in the US in 1990, two generations after the model arrived here. In 2012, VW began differentiating the US-market Passat from the European one.

Next Audi A6 Allroad ready to rival E350d All Terrain