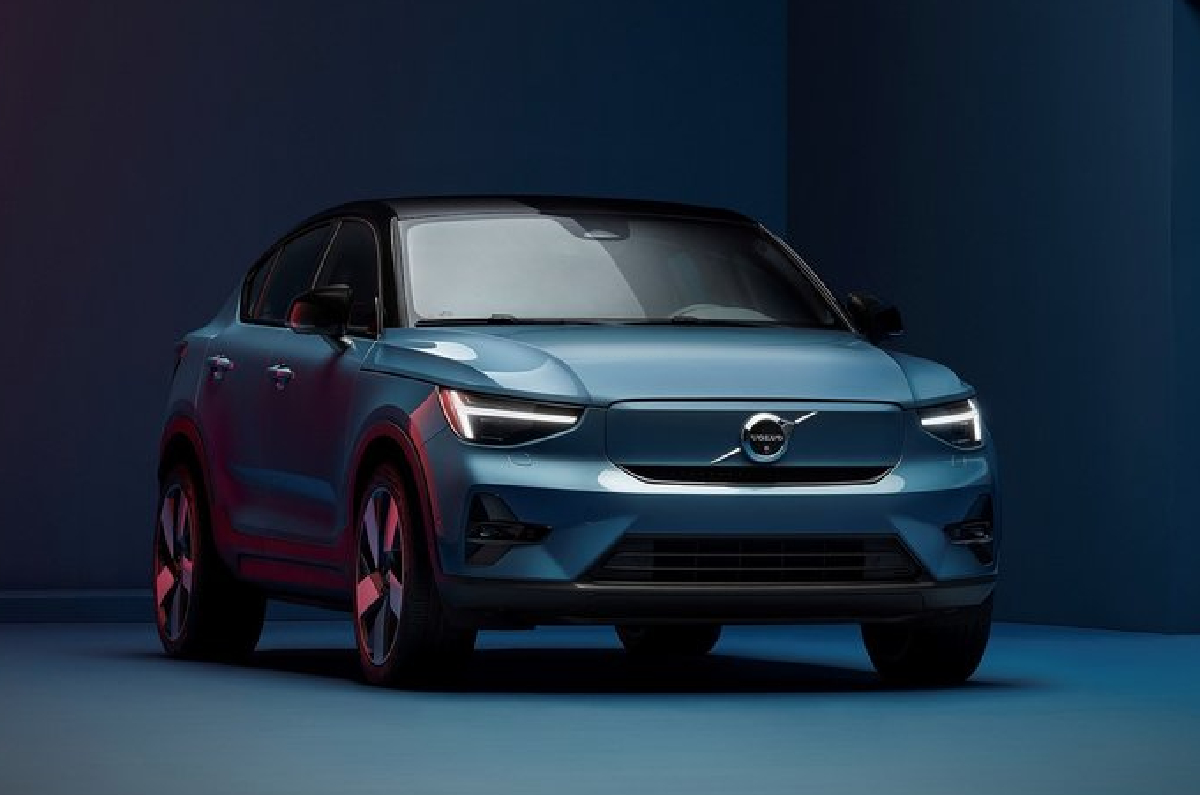 Internationally, Volvo has updated the XC40 Recharge and the C40 Recharge EVs giving it higher efficiency and more power. The update also brings a change in the drivetrain option for single motor variants, with power now being sent only to the rear wheels, which, according to Volvo, aids in efficiency. The higher-spec Recharge Twin variants, however, retain the dual-motor set-up, but get a larger 82kWh battery, compared to 78kWh earlier.

The update also brings with it a faster charging rate of up to 200kW for the Recharge Twin variants, now bringing the 10-80 percent time to just 10 minutes from the earlier 27 minutes. This now matches the charging time of the smaller-battery standard models, which keep the same 150kW speed.

There is an increase in power across the range with the standard variants now making 238hp, from the earlier 231hp. The Recharge Twin variants now get two different electric motors – 163hp in the front and 245hp at the rear (previously 204hp front and rear) – but it retains the same overall 408hp output. The update comes just a few weeks after Volvo pulled the covers off its new EX90 electric flagship, which is set to go on sale globally in 2024.

Volvo has decided to phase out existing plug-in hybrid vehicles (PHEVs) in favour of EVs. For India, the carmaker has announced that it aims to launch at least one EV every year. Volvo has already launched the XC40 Recharge here and the carmaker has confirmed that the next EV for our market would be the C40 Recharge, which will launch in 2023.