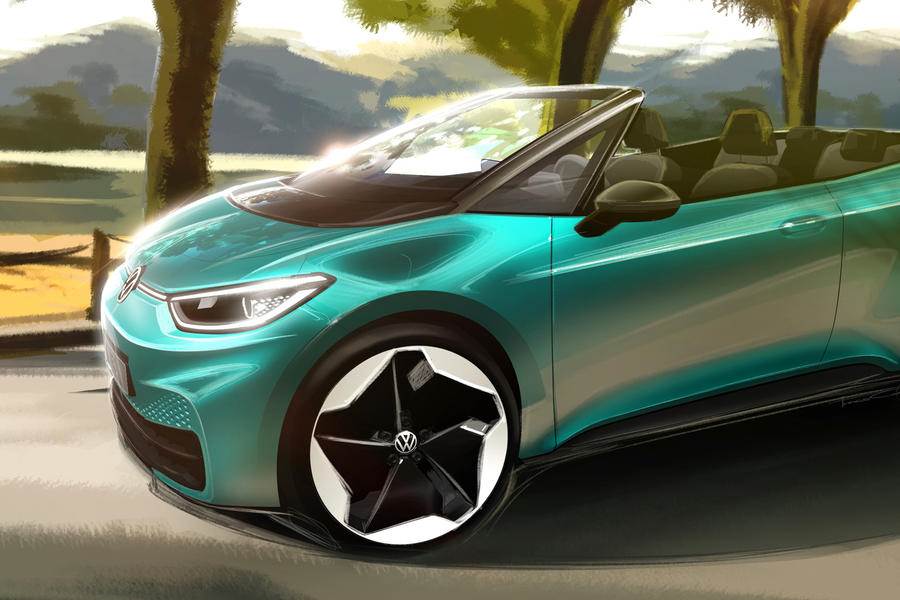 The retro-inspired, all-electric model will be offered in passenger-carrying and commercial forms.

The Volkswagen ID Buzz van, a retro-futuristic reimagining of the original Type 2, is set to be revealed on March 9 as the latest entry into the rapidly expanding family of MEB-based EVs. The electric rebirth of one of Volkswagen’s best-known and biggest-selling vehicles will show that “people who love cars” work at the company, said CEO Ralf Brandstätter.

Volkswagen ID Buzz: what is it?

Brandstätter said that the ID Buzz will be “definitely the most emotional of our electric models” and will play a key role in Volkswagen’s push to become “the most desirable brand for sustainable mobility”.

The largest ID-badged EV will use the same MEB platform as the ID 3 hatchback and ID 4 and ID 5 SUVs, and it will be the first in the line-up to be available in passenger-carrying and commercial forms.

In an attempt to give it the same flexibility of purpose that defined the Type 2, it will also be offered in California camper van form – although it remains unclear whether Volkswagen will fit out this variant itself or leave that to third-party contractors, as was the case with the earlier Type 2.

Previews of the ID Buzz reveal styling that stays largely true to the well-received concept from 2017, albeit slightly more straight-edged to maximise interior space, with a minimalist front-end design that links it to other ID models and various cues nodding to its predecessors. It will be built in standard and long-wheelbase formats alongside the new ICE-powered Multivan at Volkswagen’s plant in Hanover, Germany.

The ID Buzz is expected to offer the same array of batteries and rear- and four-wheel-drive powertrains as other MEB EVs, showing “how flexible and versatile our modular electric drive system is”, said Brandstätter.

ID 3 Cabriolet: Volkswagen could soon launch an electric successor to the long-departed Golf Cabriolet. Work on an ID 3 convertible concept is under way, and the reduced development costs brought by a shared platform make a business case much more feasible. 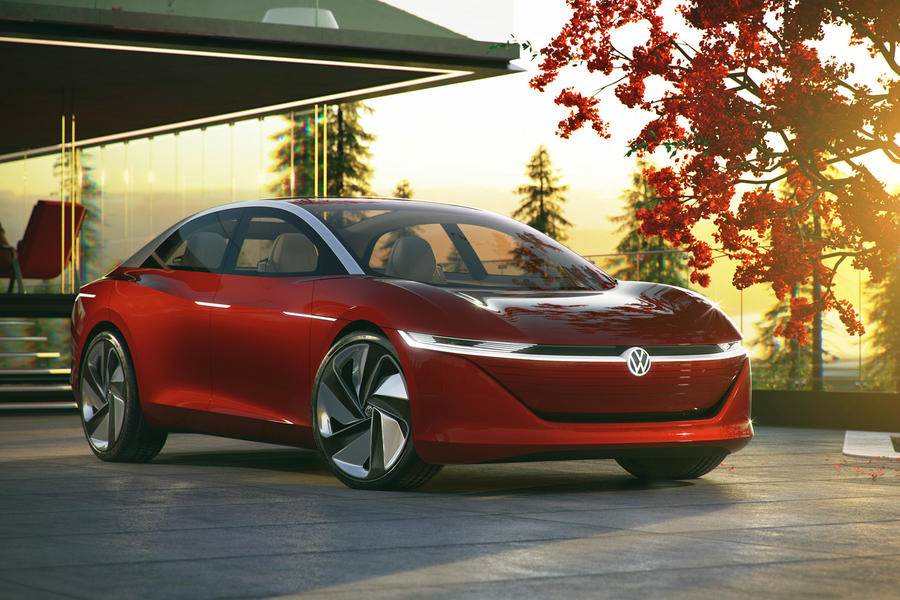 ID 3 GTX: “Fun to drive is a part of mobility”, Brandstätter told our sister publication Autocar UK as he confirmed that a hot 4WD version of the ID 3 is inbound. It will be based on the aggressive-looking 334hp ID X concept but is likely to take the GTX badge and 300hp powertrain into production.

The German carmaker is currently gearing up for the global debut of its Virtus sedan in India in March, ahead of its launch in May. A replacement for the ageing Vento in India, the new Volkswagen Virtus will share its underpinnings and powertrains with the Skoda Slavia.

Is the ID Buzz the most desirable of all Volkswagen EVs? Let us know in the comments below.