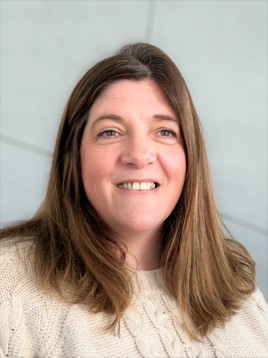 Cian O’Brien, director of Volkswagen Commercial Vehicles, said: “We’re delighted to have a full sales team in place and to welcome these new faces to the brand. This is an exciting time for us as we consolidate our first full electric models into the range and offer customers a wider range than ever before.”

The management changes at VWCV follow a restructure of Volkswagen Group’s leadership with direct sales roles introduced to reflect its move to an agency model for selling cars and commercial vehicles in the UK. 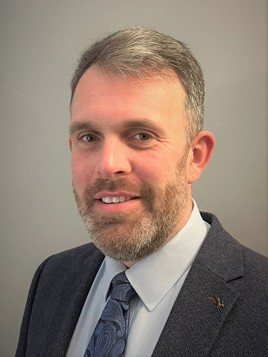 Cooke will manage a team of area sales managers and the Van Centre network as retailers leverage the recent launch of the zero-emissions ID. Buzz EV range.

The network is also preparing for the return of a pick up offering, with the all-new Amarok (pictured here in AM’s online gallery) arriving in showrooms later this year. 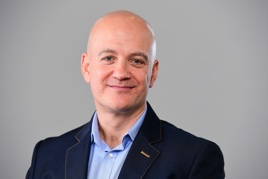 VWCV said that Cavanagh, meanwhile, will build on his 26 years of continuous service with VWFS and 19 years with the Seat brand to develop the light commercial vehicles (LCV) offering to fleets.