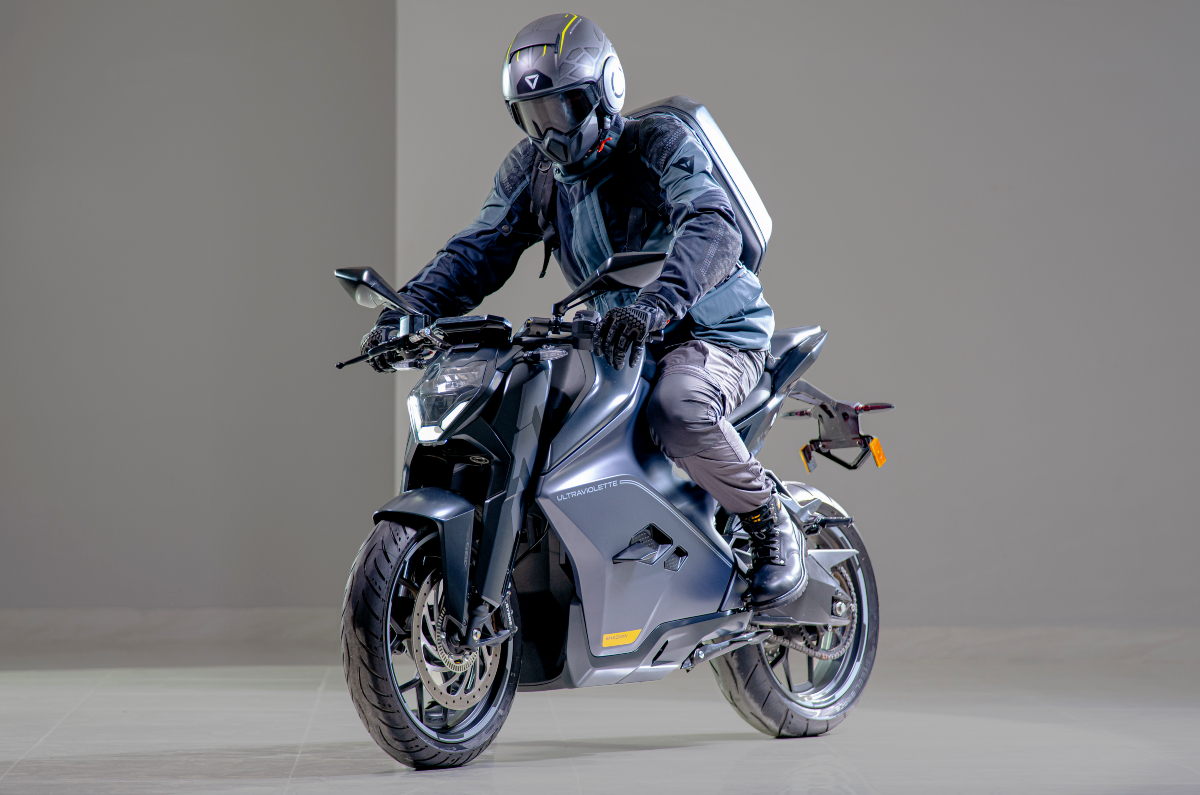 Deliveries of the e-bike will start in January in Bengaluru only, followed by the rest of the country.

EV startup Ultraviolette has just launched its first product, the F77 electric motorcycle, which is priced from Rs 3.80 lakh (ex-showroom). To know more about the F77’s variants, specifications and features, click here. At the launch event, the company also revealed a timeline for the deliveries of the F77. Let’s take a closer look.

Ultraviolette has stated that it will commence deliveries of the F77 electric motorcycle in three phases. Under Phase 1, deliveries will begin only in Ultraviolette’s home city of Bengaluru in January 2023.

This will be followed by Phase 2, which has been bifurcated into three further segments. In the first part of phase 2, the company will commence deliveries of the F77 in Chennai, Mumbai, Pune and Cochin in Q2 of 2023 (April-June). Meanwhile, the second part of Phase 2 will commence in Q3 of 2023 (July-September) in the cities of Hyderabad, Ahmedabad, Delhi and Lucknow. The third and final part of Phase 2 includes the commencement of deliveries in Gurugram, Jaipur, Kolkata, Guwahati and Ludhiana in Q4 2023 (October-December).

Although it will be sold in global markets as well (under Phase 3), the company has said it has prioritized deliveries for Indian customers first. As such, the Ultraviolette F77 will be sold in markets like Europe, North America, South America, Japan and other South East Asian countries in due course, but a definitive timeline is yet to be announced.

This phased manner of deliveries will enable the company to cater to the demand better and give buyers a realistic timeline as to when they will receive their motorcycle.

Given its steep price, would you consider buying the Ultraviolette F77? Let us know in the comments.