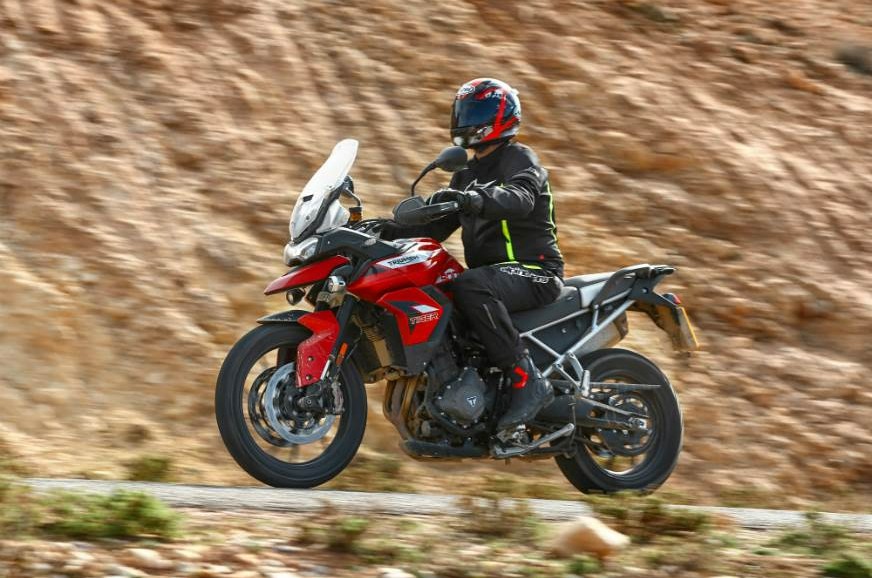 OSET has mainly been making electric off-road bikes for children since 2004.

Triumph has announced that it has acquired OSET Bikes, an American electric bike manufacturer that makes off-road machines aimed at getting children started with their journey on two wheels.

Ian Smith, founder and CEO of OSET motorcycles, started the brand in 2004 when he built an off-road motorcycle with an electric powertrain for his son.

Today, OSET has seven bikes in its line-up, six of which are aimed at kids under the age of 10 and one aimed at teenagers and adults – albeit weighing under 90kg.

What does this acquisition mean for both brands?

British manufacturer Triumph had announced in 2020 that it was going to make its foray into the MX racing scene with a range of all-new competition MX and Enduro (Dualsport) motorcycles. A considerable amount of time has passed since then with radio silence from the Hinckley-based manufacturer’s end, until now.

More recently, Triumph completed testing its TE-1 prototype, previewing an upcoming fully electric model. This announcement could indicate that there will be new electric and off-road Triumph models.

The advantages for OSET, as summed up by Smith, was, “We are better positioned to develop and innovate across our range, while enjoying the security of scale and market position Triumph can offer.” One thing to note is that OSET won’t change its name.

Are you looking forward to off-road or electric-powered models from Triumph? Let us know in the comments section below.