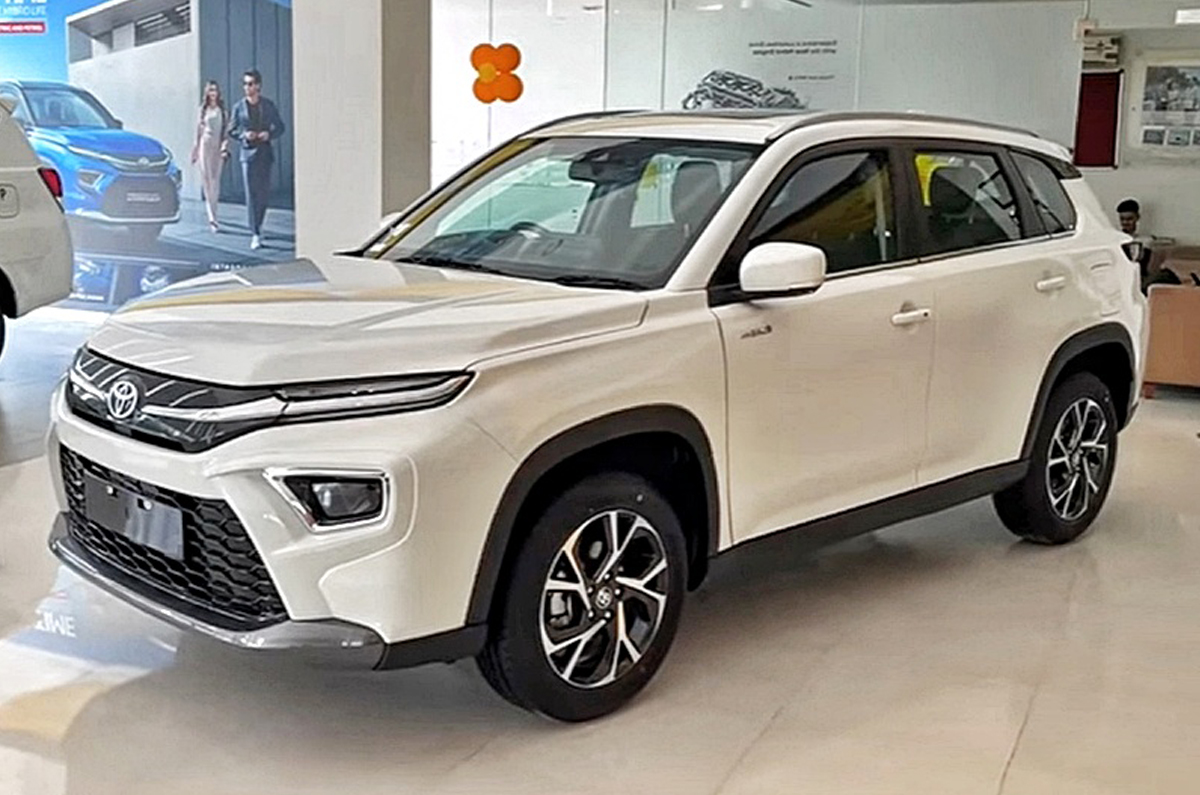 The Hyryder’s Maruti counterpart, the Grand Vitara, has a lower waiting period of up to 8 months.

The Maruti Suzuki Grand Vitara and Toyota Hyryder SUVs have had a fair start in the market since their launch last year, selling a combined average of 9,000 units per month. Our dealer sources tell us that while the Hyryder’s mild-hybrid variants command a maximum waiting period of up to 15 months, strong-hybrid variants see between 6-7 months.

However, Toyota has been producing very few units (or almost none) of the base-spec Hyryder. Waiting periods for the base E and S trims on the mild hybrid line-up are anything between two to six years, making it next to impossible to get your hands on one. In fact, sources tell us that Toyota dealers are trying to push customers more towards the higher-spec trims.

The Hyryder’s strong-hybrid variants are more readily available across the range. The longest a customer will have to wait for the strong hybrid is 6 to 7 months for the G trim. The top-spec V trim has an even lower waiting period of 3 to 4 months. This is because Toyota has prioritised sales of the strong-hybrid variants as was the production plan from the start, according to people in the know.

Here’s a detailed look at waiting period of all variants of the Hyryder:

We have also learnt from our dealer sources that the Maruti Grand Vitara has a significantly lower waiting period. The base Sigma and Delta mild-hybrid variants command a wait of up to 8 months, while it is 5 months for the higher-spec Zeta and Alpha trims. Meanwhile, the Zeta+ and Alpha+ trims with the strong-hybrid powertrain only have a waiting period of 3 months.