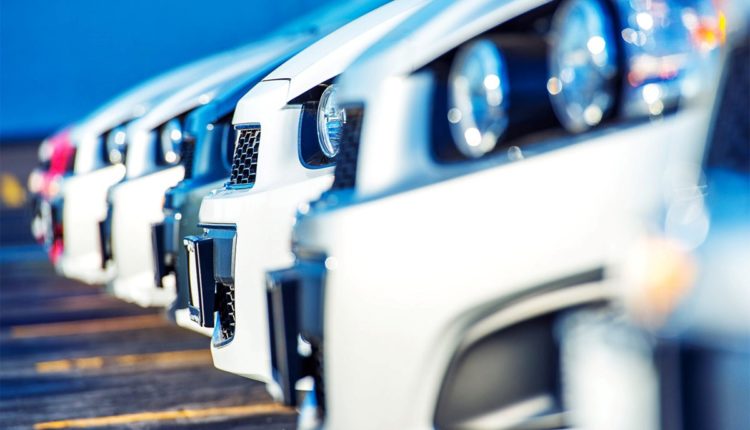 Traditional Vehicles are considered the antiques of the past these days. On the contrary, next-gen vehicles are part of the evolutional products of the vehicle industry. Technology is finding its way into the vehicles gradually by making vehicles very winsome.

Evolution is necessary for humans to survive. Without it, the progressive mindset and capabilities for a better future would simply collapse. Humanity would rely on what it would incorporate in the world. The want for betterment would fade. Science evolved. The weaponry industry evolved. Eyeweb Safety products evolved. The garment industry evolved. In that evolution, Vehicle Industry was on the top of the list. Today, there are more than a dozen vehicle brands in the world. Vehicles of all types are being manufactured in the world. From the poor to the rich, everyone can buy the vehicle up to his necessity. From Honda to Lamborghini, all the brands in between are manufacturing cars in the world. That’s the evolution of the vehicle industry. It is making the vehicle more and more advanced. The vehicle running on green energy is a priority at the moment for the vehicle industry. After that, the priority of the vehicle industry is going to shift towards technology. Artificial Intelligence is the ultimate destination for vehicles in the world. The tech companies in the world have started their struggles in this regard to introduce something amazing and something unbelievable.

The vehicle industry is on the verge where not just technology by Artificial Intelligence is taking over these spheres. Recently, Tech Companies are constantly collaborating with prestigious Racing Tracks. Why are tech companies investing in Racing Cars? These companies get the data out of these racing cars. The driver and the car are connected with tech embedded within and outside the car. These gadgets have to collect the data on how the car behaves and how the driver is improvising while driving. They collect all the major and minor details of driving in form of devised data. On account of Machine Learning, the data is fed to the machines. The machines learn the improvisation skills knowing the credentials of the racing car. In near future, Artificially Intelligent Racing Cars would be running on the Racing Tracks. Because until them machines would have learned how to improvise a racing car at best based on data tech companies are collecting today from racing tracks. Data is a pivotal criterion for learning the improvisation of car racing in the best means possible.

Driving in unfamiliar cities and places is a challenging thing. It may consume time. It may consume resources. What would you do in such a scenario to find the place you are looking for? You can ask Google to help you out to find the rightful way for you. Is that right? Absolutely. But there is a drawback to this thing? Many accidents were reported because people were more focused on listening and seeing what Google has to say and to show. Vehicle industries found out a solution. Today, you can ask your vehicle to guide you and to tell you the way while you are comfortably and peacefully driving focusing solely on your driving. That’s a tech-embedded vehicle. Likewise, when high-profile political figures are provided the security, they are given tech-embedded cars. Like what? These cars can be tracked to the accuracy of 1 meter of the sphere. Because their GPS is synched with the Satellite to track every second of the drive at best. That’s another example of tech-embedded vehicles in the world. Tech-embedded vehicles are part of the luxury in vehicles. From the world of Vehicle Programs to the even RX Eyewear Program, tech-embedded tools are part of luxury everywhere. Both programs are poles apart.

The comparative analysis of tech-embedded vehicles and traditional vehicles pivotal to understand the evolution of the industry. In third world countries, people still drive conventional cars that don’t have any part of technology in them. They are totally manual. They are totally older versions of the specs. The comparative analysis goes on account of the productivity of tech-embedded cars vs. traditional cars. Traditional cars are an attention grabber. As each function of driving needs to be performed manually by the driver. Let’s say the driver doesn’t know the way out in the new city. How come he/she is going to figure things out to find the perfect way? The driver would have to ask the way out. Or the driver would have to Google the way out. That’s a very time-consuming method. What if your car is stolen and it isn’t GPS enabled? Tracking that car without GPS would be impossible almost. A tech-embedded car cannot just be tracked but it can be found out in case it is stolen. The tech companies are trying that someday a machine would be participating in the car caring without any driver and any assistant. It sounds like a beggar’s belief but tech scientists and tech experts are convinced of making it a reality.

§  Future of Vehicle of Industry.

What is the future of the vehicle industry on account of the contemporary advancement of the industry? The future is the vehicle industry is associated with the future of the tech industry. If the tech industry is bringing innovation to the world, these innovations are becoming part of other industries in the world. The racing tracks are going to come under the influence of Artificial Intelligence. The functionality of luxury cars is going to come under the influence of technology. Not just the GPS, not just the google map, not just other functionalities. The future of the tech industry seems to be very bright. In that future, technology would have a very integral and very winsome role. Cars without drivers would be the priority in the near future when scientists are done with cars with electricity. That would be the level of vehicle industry that’s not too far from the Present.

Top Benefits of Having Tech-Embedded Cars