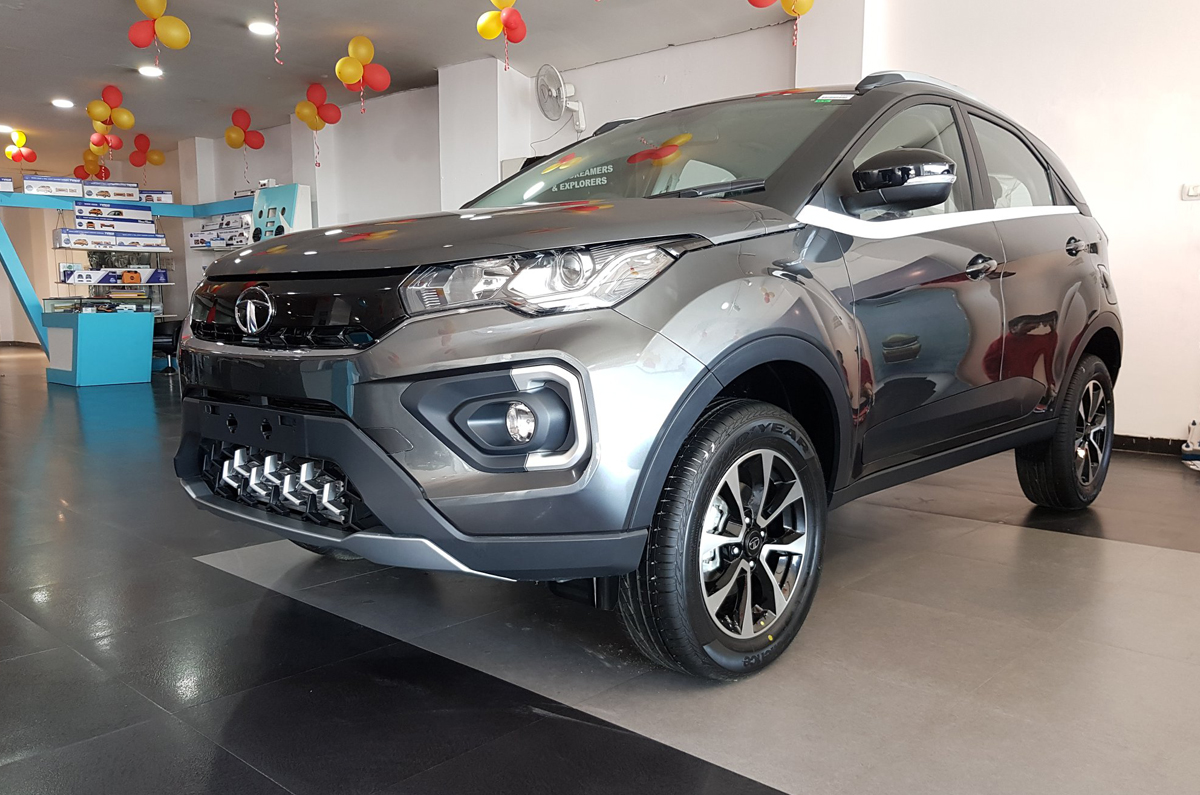 Second price hike for Nexon in two months; but it continues to be Tata’s bestseller.

Tata Motors has upped the prices for the Nexon compact SUV, with both petrol and diesel models getting costlier by a maximum of Rs 13,000 and Rs 15,000, respectively.

This, of course, is part of the price hike that Tata Motors announced at the beginning of the year. But notably, this is the second time Nexon prices have gone up in two months, with the previous one having come only in November 2021. Tata Motors claims rising input, operational and commodity costs to be the reason behind the price hike.

Under the hood, the Tata Nexon is offered with a 1.2-litre three-cylinder turbo petrol engine that produces 120hp and 170Nm of peak torque. The 1.5-litre four-cylinder diesel mill, meanwhile, produces 110hp and 260Nm of torque. In terms of gearbox options, both engines are available with either a 6-speed manual or a 6-speed AMT. In all, the Nexon is available in 22 different variants.

SCOOP! Tata Sierra to return as an EV only

Hero MotoCorp vs Hero Electric: The battle of Munjals