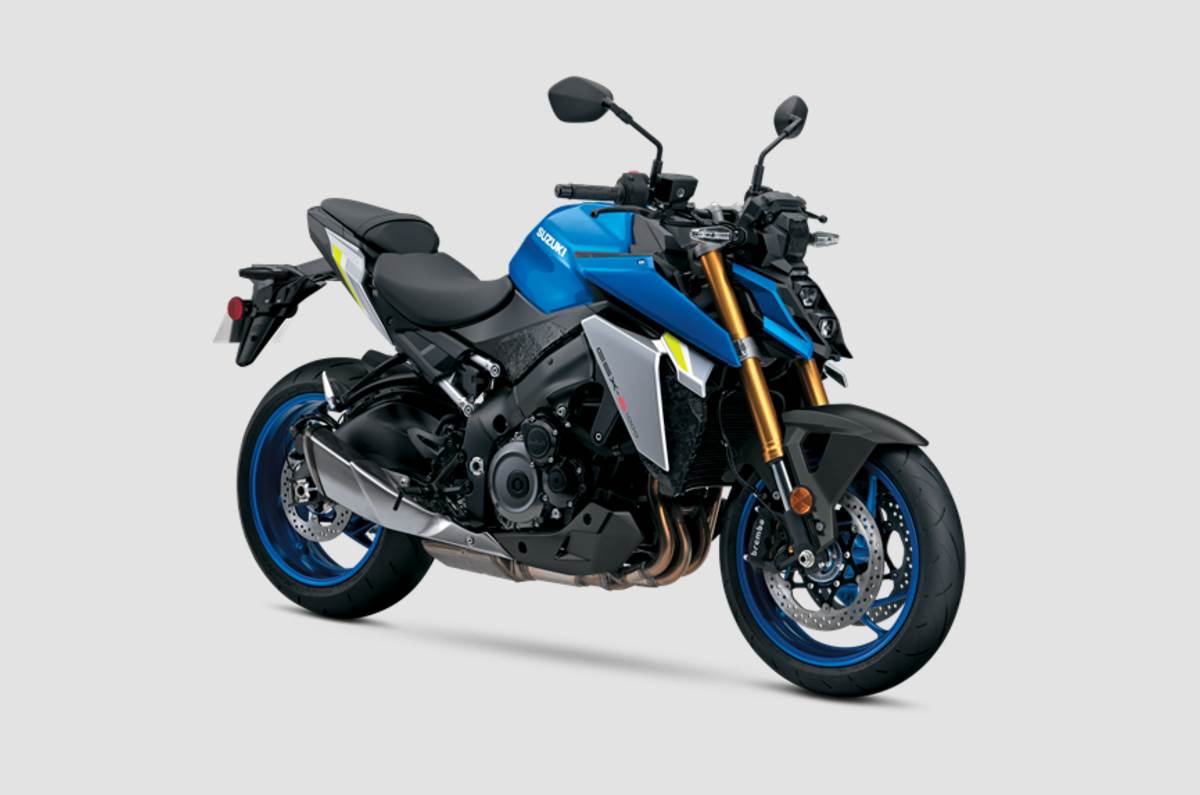 Suzuki is developing the new GSX-S1000T, a fully faired sports tourer, as per type-approval documents that have surfaced online.

While the type-approval document doesn’t reveal the motorcycle’s design, it confirms that the GSX-S1000T will be mechanically identical to its street-naked sibling. It’ll be powered by a 999cc, inline-four engine that makes 152hp at 11,000rpm and 106Nm at 9,250rpm. Besides the engine, the Suzuki GSX-S1000T may also get the same frame, wheels and Brembo braking components. The suspension, both at the front and the rear, is expected to be the same.

We can also expect the GSX-S1000T to feature similar electronics such as five-level traction control, ride-by-wire, low-RPM assist and Suzuki easy start. There’ll be three ride modes – A, B and C, each altering the throttle response and power delivery.

The most obvious difference between the two modes is going to be full fairing on the T. We’ve seen Suzuki take a bold new approach towards styling with the new GSX-S1000 and expect the GSX-S1000T’s styling to continue in the same vein. The ‘T’ will also get a windscreen (probably adjustable) which means it’ll be taller, while the fairing will also make it wider than the GSX-S1000. As per the documents, the GSX-S1000T is slightly longer than the street naked, possibly to accommodate a longer pillion seat or a luggage rack. More importantly, the motorcycle’s top speed, at 240kph is identical to the street naked, despite being heavier by 12kg.

Suzuki is expected to launch the GSX-S1000T in the European market, in a few months. The bike could make it to Indian shores, following the launch of the Suzuki GSX-S1000 naked bike, that’s expected to go on sale this year.

In terms of competition, it goes up against the Kawasaki Ninja 1000 SX. Stay tuned for more.