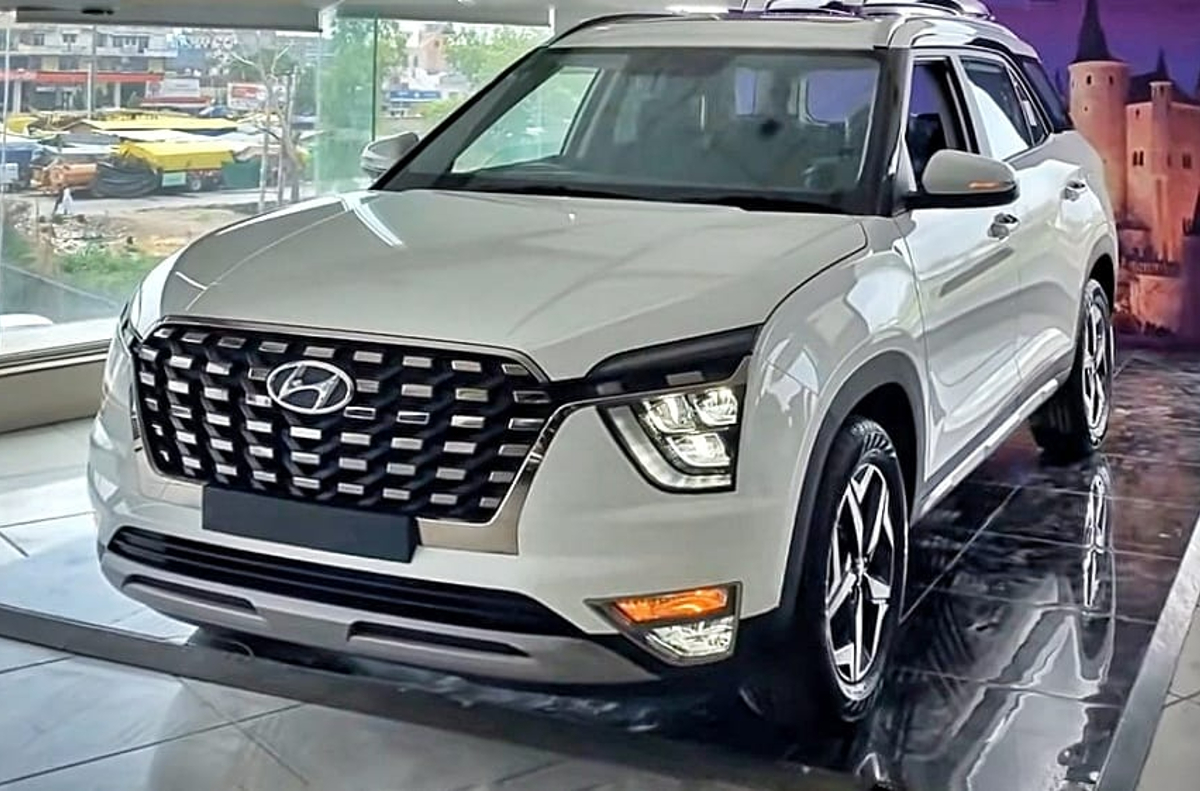 Higher demand, and consequently the long waiting period, for their desired SUVs is directing buyers to opt for different variants, or changing the brand altogether.

SUVs are all the rage right now, and even though waiting periods in this segment have been declining these past few months, some popular models continue to command waiting periods of more than six months, with some even going up to around 16 months. The longer waiting period can also be attributed to the global semiconductor shortage, however, that too is easing out.

A ground-level check with some dealers confirms that buyers of in-demand SUVs, like the Mahindra XUV700, Kia Seltos and Hyundai Creta, are opting for a different variant, or even an entirely different model, due to delay in delivery of the SUV of their choice.

As per our dealer sources, buyers of the ever-popular XUV700 now have to wait up to 15 and 16 months for the AX7 and AX7 Luxury trims, respectively. However, the base MX trim as well as AX3 and AX5 trims with petrol powertrain have a much shorter waiting period of around three months, while diesel powertrains of the same trims have a waiting period of up to 10 months.

The high waiting period for the XUV700 is making buyers look for alternatives from other brands, according to our ground-level check.

One of the two biggest alternatives to Mahindra’s flagship is Tata’s flagship SUV. The Safari is slowly becoming a popular choice for three-row SUV buyers due to its shorter waiting period – between three to five weeks, depending on the variant. The waiting period for the Harrier is the same as the Safari.

However, these Tata models are limited to a diesel powertrain only, while rival XUV700 is available with a petrol powertrain.

The Hector Plus is also a three-row SUV alternative to the Safari and XUV700, but its demand has been declining. Meanwhile, the MG Hector, which is getting a mid-life refresh soon, has a shorter waiting period.

Another popular midsize SUV is one of the three South Korean options available in the segment. The Kia Seltos has a waiting period that ranges from three to seven months. Variants such as the HTK+ diesel with manual or iMT gearbox as well as GTX and GTX (O) with the manual gearbox have a shorter waiting period of up to three months, the HTE trims 1.5-litre diesel or 1.5-litre petrol engine with the manual gearbox have the longest waiting period of six to seven months, respectively.

Hyundai’s Creta and Alcazar SUVs also command a long waiting period of up to five months. However, some variants can still be procured within two months. Our dealer sources tell us that many buyers prefer the shorter waiting period of the Alcazar, which is essentially a three-row derivative of the Creta.

Dealers, too, are asking potential customers to upgrade to the Alcazar, which will help Hyundai keep customers in their fold and increase the sales of the Alcazar.

The two midsize SUVs from Volkswagen and Skoda have an average waiting time of around two months, for the variants with the 1.0-litre TSI engine. The higher, 1.5-litre TSI petrol engine variants command a slightly higher waiting period of three months. Many are opting for these two SUVs since they have a much shorter waiting period than their rivals.

The Maruti Suzuki Grand Vitara has already received more than 50,000 bookings. The waiting period has crossed the five-month mark, which is a long time considering that it has yet to be launched.

Toyota recently announced the prices for the Hyryder’s strong-hybrid variants, along with the top-spec mild-hybrid variant with the automatic gearbox. The hybrid SUV has had a large number of bookings and our dealer sources have informed us that deliveries may begin sometime in March 2023.

Sources for Image 1, Image 2 and Image 3

Waiting period of Carens, Ertiga and XL6 MPVs as high as SUVs