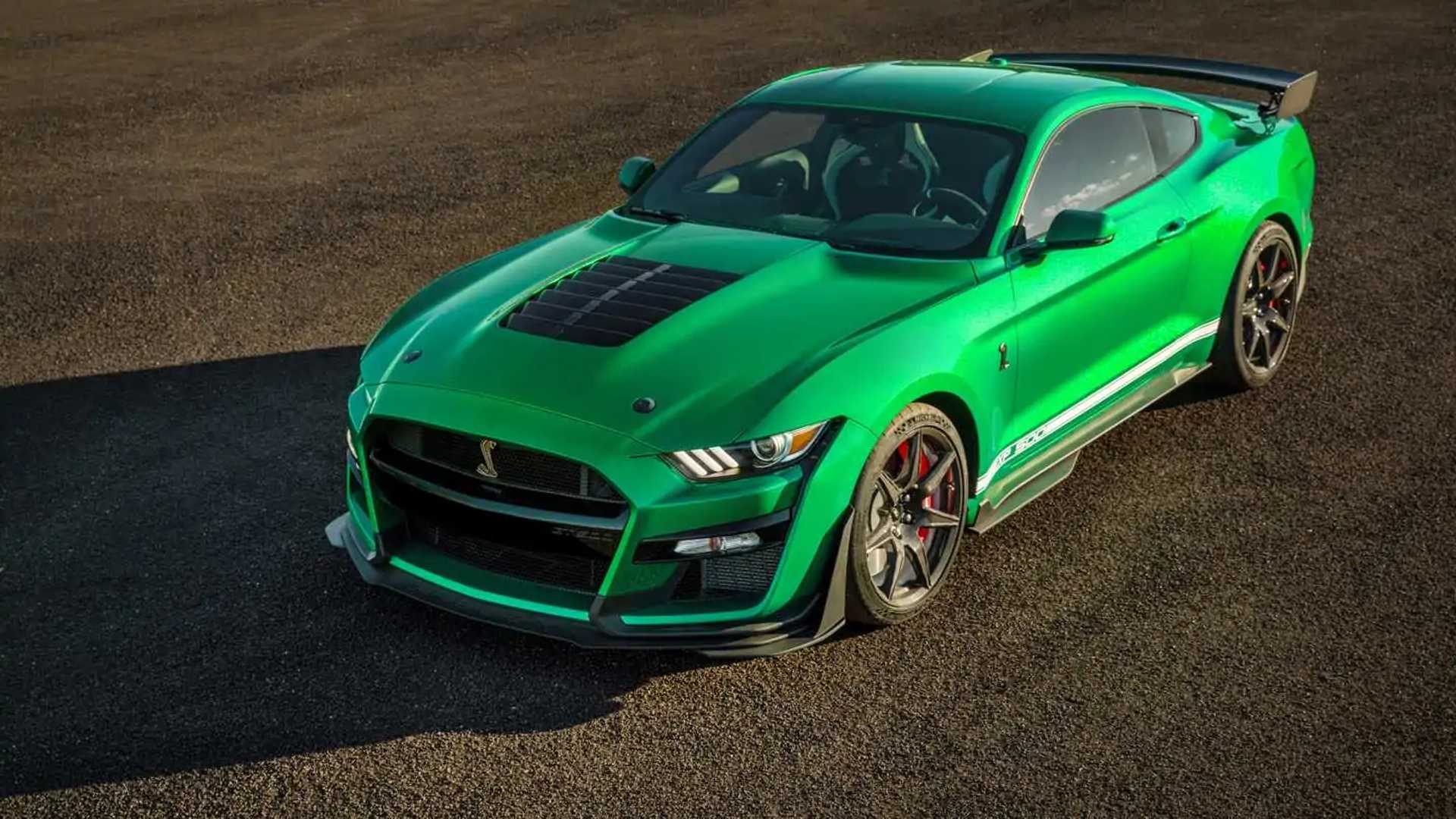 If you want uncompromising performance from a sports coupe, the United States has its home-grown Ford Mustang Shelby GT500, while Germany has the BMW M8 Competition. Both massive machines, with the latter often referred to as the German Mustang.

While admittedly these cars look similar, they are actually worlds apart from each other, especially when it comes to their price points and the things that come with their sticker prices. Of note, the fully-equipped M8 Competition costs more than twice a Shelby GT500 for plenty of good reasons.

This drag race, facilitated by Edmunds, shows us their differences. First off, the M8 Competition has an all-wheel drivetrain, although you may opt to go rear-wheel drive if you want to. The Shelby GT500, on the other hand, is exclusively available in a tail-happy configuration.

While almost on the same ground, the Mustang Shelby GT500 is still lighter than the M8 Competition by 100 lbs (45 kg). This effectively gives the Shelby a power-to-weight ratio advantage over the German coupe.

But we all know that drag races aren’t all about power and weight. There are other things to consider like traction and most importantly, the massive difference between all-wheel- and rear-wheel-drive configurations.

The video on top should show you that. Let us know your thoughts in the comments section below.