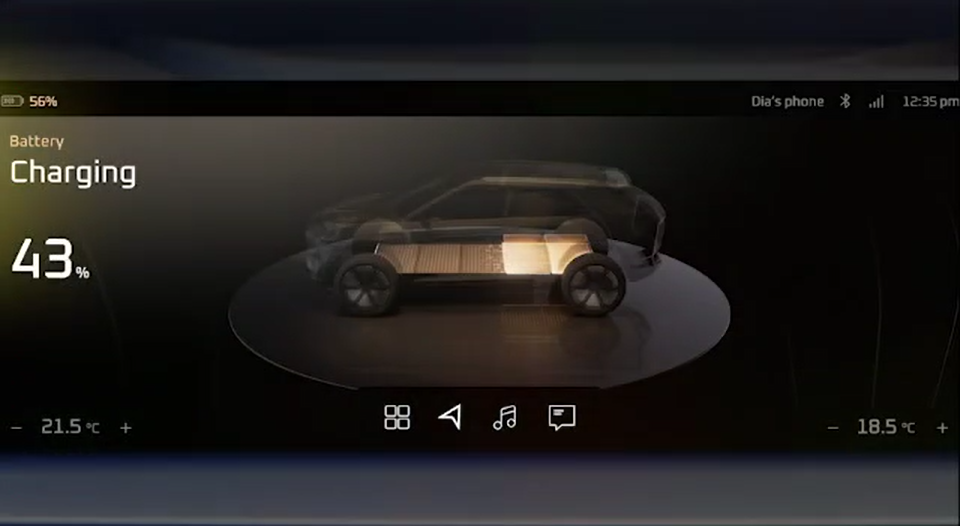 XUV800 EV based on XUV700 to debut Mahindra’s new all-electric platform; will launch alongside electric coupe SUV based on upcoming XUV900.

On August 15, 2022, Mahindra will have a grand showcase of its ‘Born Electric Vision’ – or future EV plans, but rather than three futuristic concept cars as originally previewed, there will now be five; we talk about two of them.

The most significant among the EV concepts being shown at the Mahindra Advanced Design Europe (MADE) studio in Oxfordshire, UK will be a near-production-ready electric version of the XUV700, which will likely be called XUV800 (codename: W610).

The XUV800’s design is expected to have a clear visual link to the XUV700, and will, in fact, share the ICE SUV’s ‘top hat’ or bodywork, and even its 2,750mm wheelbase. As such, expect the overall silhouette to remain the same, a fact that was alluded to in Mahindra’s teaser campaign for the EVs, where one of the SUVs looked pretty much identical to the XUV700. What’s likely to change, however, are the front and rear end of the SUV, with the grille likely to be blanked out and the bumpers and lights getting a redesign. Some futuristic detailing to better reflect its all-electric propulsion can also be expected.

On the inside, the basic layout, including the seating is unlikely to change, even though the new skateboard platform would technically allow for a flat floor and the deletion of the transmission tunnel. You can, however, expect new trim and colour changes on the interior to go with the electric theme, as well as Mahindra’s new EV-specific infotainment system, recently teased to include personalised comfort presets that owners can set.

Mahindra XUV800 battery, motors to be sourced from Volkswagen

Mahindra and Volkswagen joined forces in May this year to evaluate component sharing for EVs. This partnership will bear fruit with the XUV800, which will source electric motors and battery cells from VW’s MEB modular electric platform. The prismatic cells will be imported from Volkswagen’s plant in Salzgitter, Germany, which will be VW’s first EV battery hub and part of its new PowerCo battery business unit. Except for the battery cells and motors, all other electrical components like the battery pack, the BMS and other ancillaries will be locally made in Mahindra’s plant in Chakan, Maharashtra.

While the final battery size and motor outputs are not known, it’s safe to take the Volkswagen ID 4 as a point of reference. After all, the German crossover’s 4,580mm length and 2,760mm wheelbase are not far removed from the XUV700’s. Therefore you can expect a battery capacity of around 77-82kWh, with a range rating of over 500km; the real-world range will likely be less. Much like the VW, and in keeping with the XUV700’s philosophy of offering AWD on the top variant, expect the XUV800 to offer the option of a dual-motor powertrain that drives all four wheels. The difference is, as with many BEVs, the 2WD model could be rear-wheel drive, unlike the ICE XUV700, which is front-wheel drive.

Coupe versions could be called XUV900 and XUV1000

We’ve reported for a while now that Mahindra is working on a coupe derivative of the XUV700, which will likely be christened the XUV900 (codename: W620). It is expected to draw design inspiration from the XUV Aero concept from 2016, share its powertrains with the XUV700, albeit with potentially higher outputs, and of course be restricted to a five-seat layout. 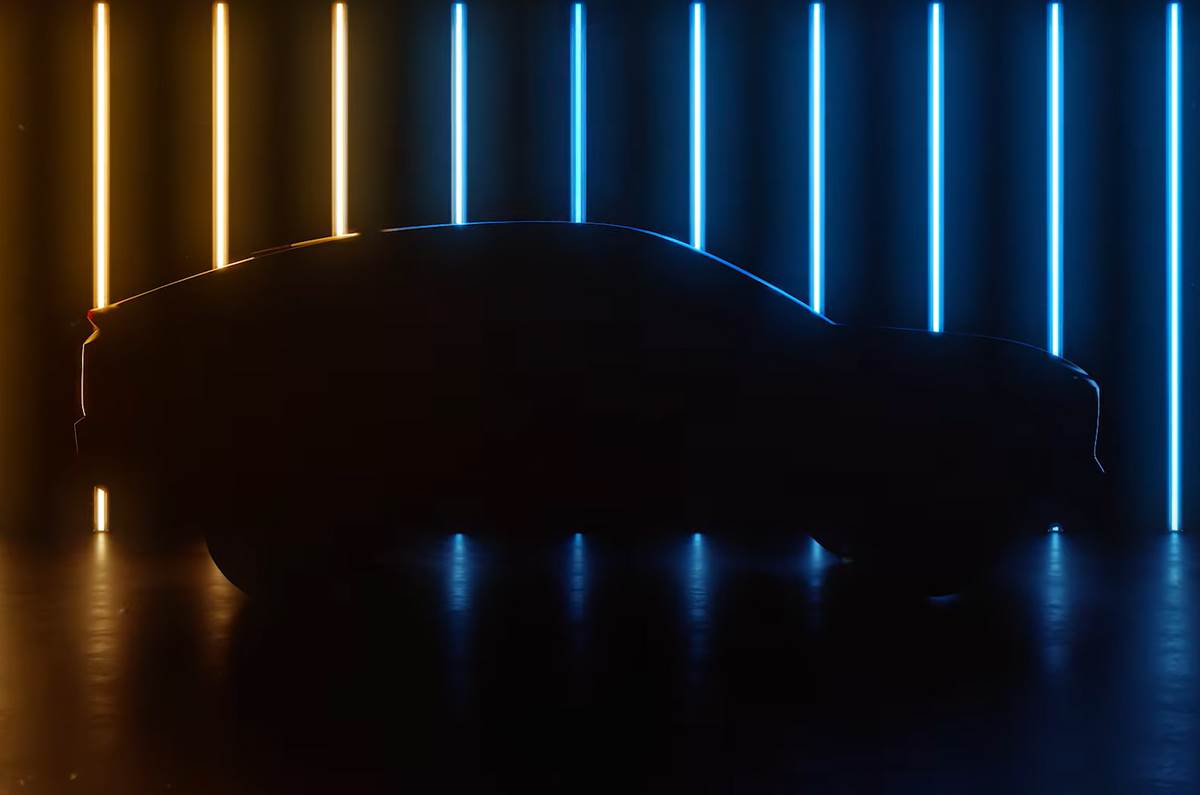 However, as part of Mahindra’s EV push, there will, of course, be an electric version as well (codename: M310), and this too will be represented by one of the concept SUVs shown on August 15. Going by Mahindra’s apparent SUV naming practice with ICE and EV counterparts taking on alternate numbers – XUV300 and 400, XUV700 and 800 – this coupe SUV EV could very well end up taking the XUV1000 name. Like the XUV800, it will use the same top hat as the XUV900 with the BEV skateboard platform and powertrains underneath.

Mahindra may have lost ground in the EV race, notably to fellow homegrown SUV maker Tata Motors, but it’s clear from this aggressive and ambitious plan that it intends to catch up fast. It will start with the XUV300-based XUV400 EV that will be shown in September, with a launch expected in early 2023.

Supplier sources tell us the XUV800 (W610) will follow next with a start of production (SOP) date of 2024. Incidentally, this SOP date is shared with the XUV1000 electric coupe (M310), which means we could very well see both models launched around the same time.

This falls in line with Mahindra’s plan to launch eight new EVs by 2027, accounting for 20 percent of its total UV volumes. This bold push comes on the back of big investments into Mahindra’s new electric-vehicle subsidiary, known simply as the EV Co, which is valued at a solid Rs 70,070 crore, and is expected to get additional funding to the tune of Rs 8,000 crore by FY2027.

Will Mahindra’s new XUV700-based EVs take the market by storm? Let us know in the comments below.

Volkswagen looking at alternate ways to tackle the chip shortage