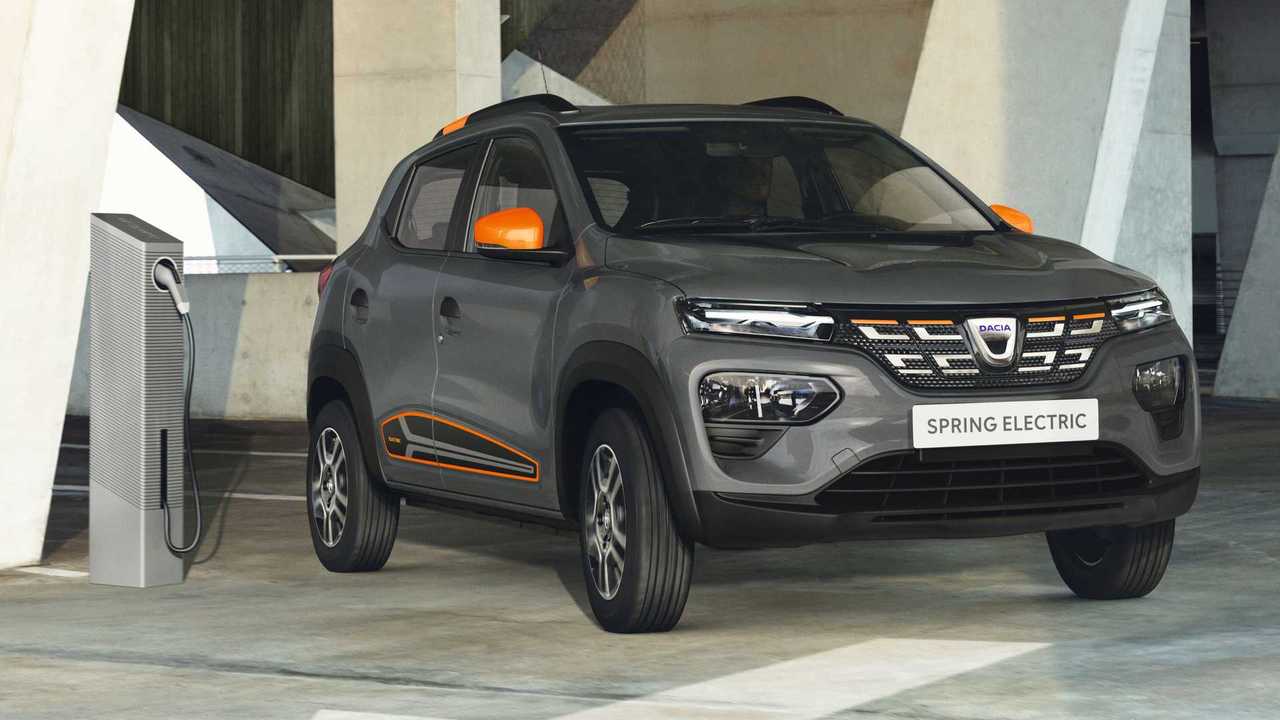 Prime Minister Boris Johnson has confirmed the UK will ban the sale of new petrol and diesel cars in 2030, before banning new hybrid sales in 2035. The government originally planned to implement the ban in 2040, before deciding to move the deadline forward to 2035.

Writing in the Financial Times, Johnson announced the deadline has once again been advanced by five years, meaning the UK will end the sale of new conventional petrol and diesel cars in just 10 years. Some hybrids will continue to arrive in the UK until 2035, although Johnson said only “hybrid cars and vans that can drive a significant distance with no carbon coming out of the tailpipe” will be sold after 2030.

Although the PM did not elaborate on that statement, it seems likely only plug-in hybrid cars, which now regularly achieve 30 or more miles from a single charge, will stay on sale until 2035. If that’s the case, 2030 will also be the end of the line for so-called “self-charging” hybrids.

It’s important to remember this news does not mean gasoline and diesel cars will be banned in 2030. The ban only applies to the sale of new vehicles, and with the average British car boasting a lifespan of around 14 years, it seems likely gasoline- and diesel-powered cars will remain a common sight on UK roads well into the 2040s. It seems likely many plug-in hybrid cars will remain on the road until the 2050s.

However, in a bid to encourage drivers into electric vehicles as quickly as possible, Mr Johnson said the UK would invest £2.8 billion ($3.7B) in electric vehicles. The money, he claimed, will be spent “lacing the land with charging points” and investing in “gigafactories” to create “long-lasting” batteries for electric cars.

The plans have been met with skepticism from the automotive sector, with the Society of Motor Manufacturers and Traders (SMMT) saying the new deadline was an “immense challenge” for the industry. The organization’s chief executive, Mike Hawes, said the scheme’s success would depend on the rollout of infrastructure.

“We share government’s ambition for leadership in decarbonizing road transport and are committed to the journey,” he said. “Manufacturers have invested billions to deliver vehicles that are already helping thousands of drivers switch to zero, but this new deadline, fast-tracked by a decade, sets an immense challenge.

“Success will depend on reassuring consumers that they can afford these new technologies, that they will deliver their mobility needs, and, critically, that they can recharge as easily as they refuel. For that, we look to others to step up and match our commitment. We will now work with the government on the detail of this plan, which must be delivered at a pace to achieve a rapid transition that benefits all of society, and safeguards UK automotive manufacturing and jobs.”

And the British automotive services company RAC said the decision left the automotive industry with an “enormous task” on its hands, while drivers would have to get to grips with a brave new all-electric world.

“With the government formally bringing forward the date for banning the sale of new gasoline and diesel cars to 2030, the car industry and those responsible for charging infrastructure now have an enormous task on their hands,” said RAC head of roads policy Nicholas Lyes. “There’s also lots for consumers to get used to in order for them to feel confident about going electric. Running an EV is currently very different from a petrol or diesel car which can be refueled in a matter of minutes, so those switching in the next few years face a big learning curve that involves different types of chargers, connectors, and varying charging speeds.

“But for the time being, the biggest barrier to going electric remains the comparatively high upfront vehicle cost, so we hope the government’s announcement will pave the way to lower list prices, thereby accelerating take-up. This in turn will help lead to EVs being more readily available on the second-hand market which is where the majority of people choose to buy their vehicles.”

2020 Hyundai i20 bookings details, deliveries, variants in demand and more