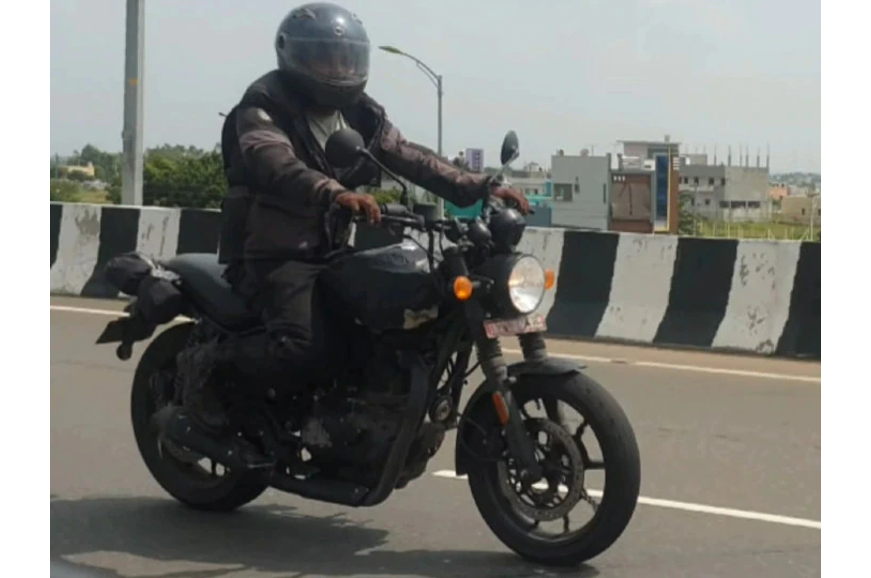 An invitation sent to us by Royal Enfield for an August event leads us to believe it could be for the Hunter 350’s launch.

The production-ready version of the Royal Enfield Hunter 350 was recently leaked online, and we now believe that its official launch will take place in early August. While Royal Enfield hasn’t officially given out a launch date, the company has invited us to an event in the first week of August, which we believe will be for the Hunter 350 launch and ride.

This highly anticipated motorcycle has been testing on our roads for quite some time now, and will be the third bike to be based on RE’s new J-platform that debuted in 2020 with the Meteor 350. Compared to the Meteor cruiser and the old-school Classic 350, the Hunter seems to cut a slightly more modern figure, falling under the umbrella of neo-retro roadster. While it sports some styling cues that seem to be inspired by bikes like the Triumph Street Twin, it will be powered by the 349cc, single-cylinder engine from its sibling, so its primary rival will be something like the Honda CB350RS.

It’s quite likely that the Hunter will be the most affordable J-platform model on sale once it arrives, and could sit around the Rs 1.5 lakh mark. It will be interesting to see whether it undercuts the Bullet 350, which is still based on RE’s older 346cc UCE platform. If it does, then the Hunter will become the most affordable RE on sale in India. Stay tuned for more details.

Are open-source patent portfolios the key to the EV revolution?