Porsche Vision 920 Is A Le Mans Racer For The Road 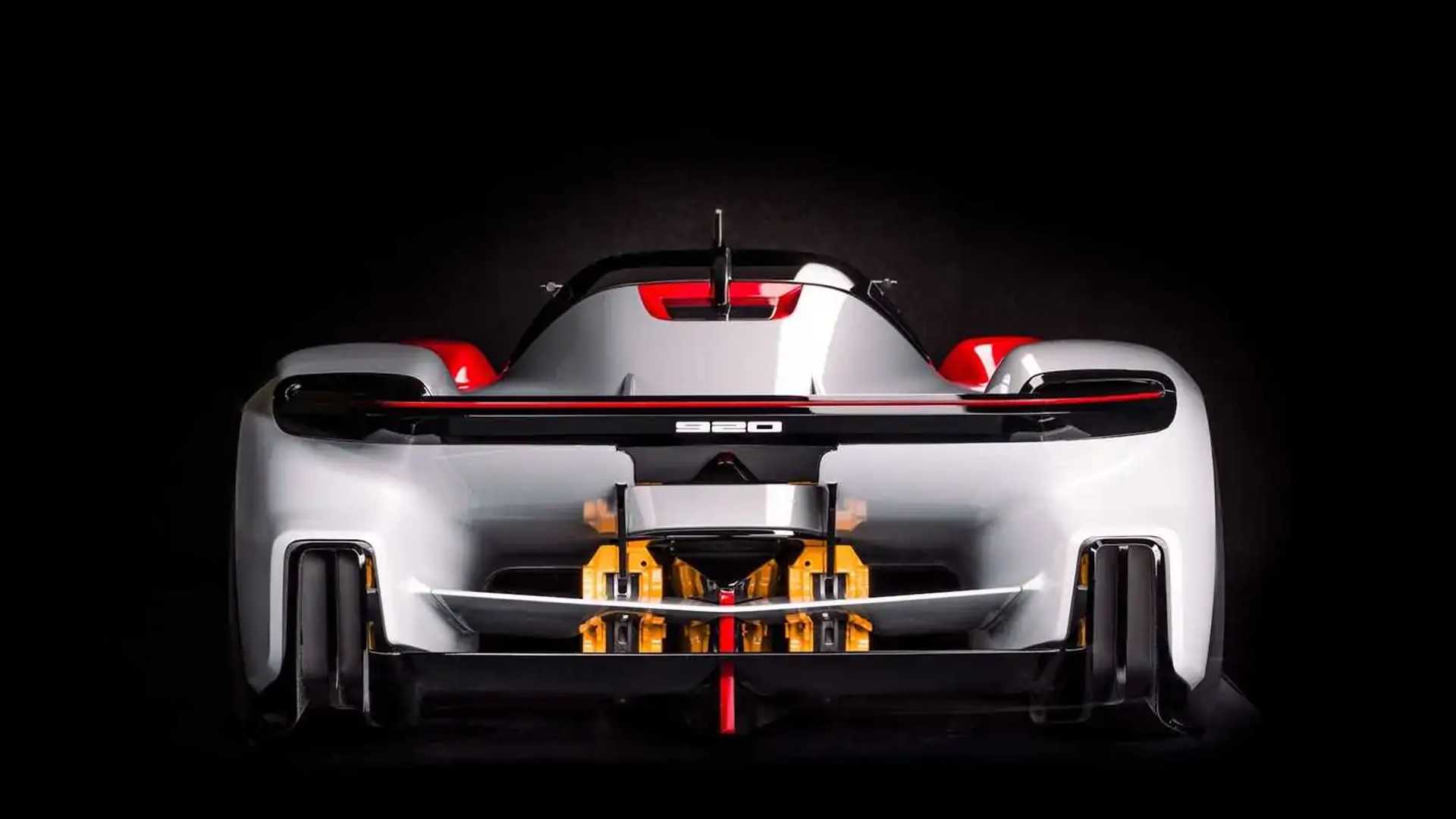 Porsche has a history of blending its race cars with its road-going ones. The German automaker is iconic for its pursuit of pure performance even after the introduction of the Cayenne and Macan crossovers. The Porsche 911 GT2 RS and GT3 RS embody that blending, though Porsche has thought bigger. Porsche created the Vision 920 to take its sports-car-for the-road mantra to the next level, and we’re seeing it now for the first time.

The 920’s design looks better suited for Le Mans than McDonald’s, and that’s no accident. The 920, created last year as a 1:1 scale model, is one of Porsche’s “most extreme visions of a super sports car” the company has recently developed. Porsche wanted to design a car for the road and the track based on the LMP1 race cars, just like its own Porsche 919 LMP1 racer, and it succeeded. The final result is a single-seat racer with a central cockpit that screams, “Take me to the race track!”

Practicality went right out the door with this design. The high wheel arches and thick sills – due to the centrally mounted cockpit – would make a simple grocery run an endeavor. However, if Porsche designed it for the track, there’s not a thing we’d change. The design features “deep air ducts running through it,” likely aiding in downforce and handling, and we can spot some active aerodynamics bits above the rear diffuser.