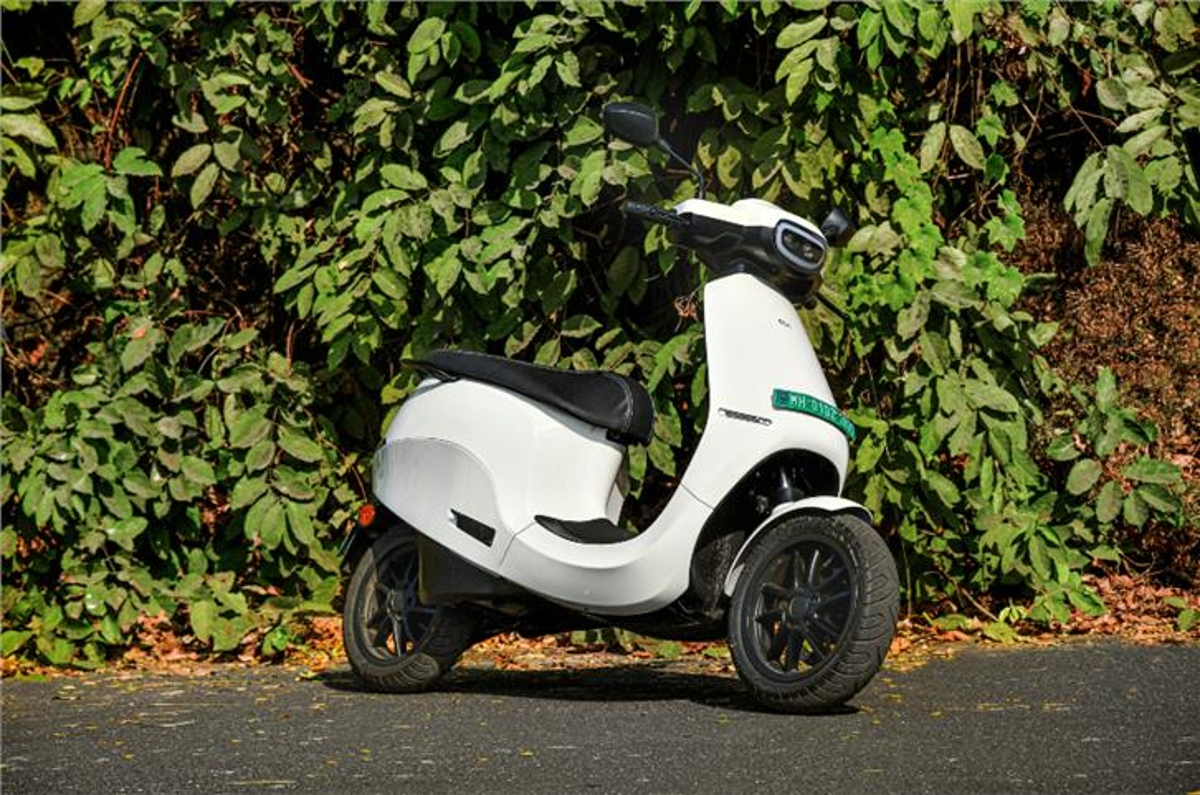 The company also has plans to expand to Latin America, ASEAN countries and Europe.

Ola Electric has some major plans in the pipeline to expand its business to other global markets. By the end of this year, Ola Electric will begin selling its electric scooters in Nepal, where it has tied up with CG Motors for local distribution. The company also has plans to expand to Latin America, ASEAN countries and the European Union.

Bhavish Aggarwal, founder and CEO of Ola Electric, took to social media to announce the company’s foray into major global markets starting with Nepal next quarter. Aggarwal said that by the end of this year, Nepalese consumers will be able to purchase Ola products. For distribution in Nepal, Ola Electric has tied up with CG Motors.

Aggarwal also announced his plans to expand into Latin America, ASEAN countries and the European Union soon after expanding into Nepal. Ola also has plans afoot for an electric car, and it will be interesting to see where the company chooses to sell its car once launched.