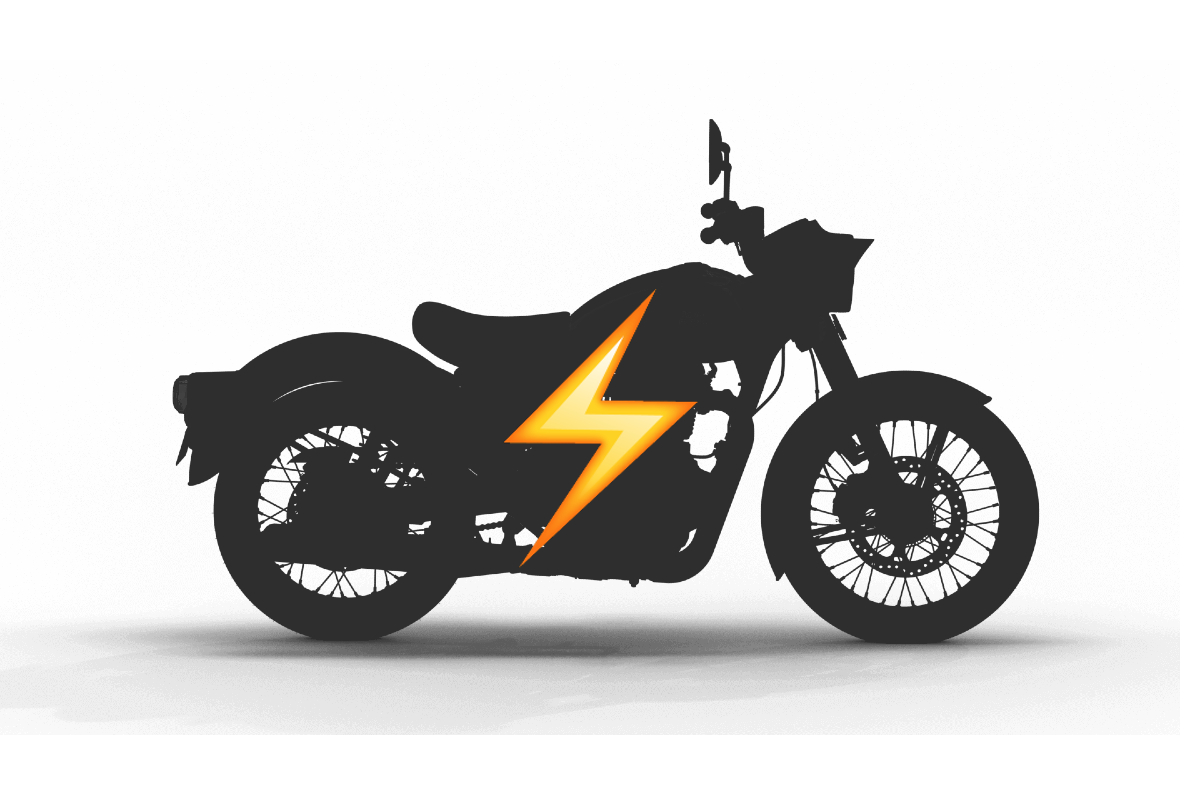 Four years ago, we broke the news that Royal Enfield was working on electric vehicles, and it didn’t really come as a shock (pardon the pun) because every serious auto manufacturer has to look to the future.

Now, at the launch of the new Hunter 350, Royal Enfield MD Siddhartha Lal has shared some updates on the Enfield EV project. Effectively, development is very much underway, but the company says that it has no plans to launch an EV for at least the next three to four years.

There are a few reasons for this, with the primary objective being that there are many challenges in packaging a convincingly impressive EV with today’s technology. Instead of rushing to make a product, Royal Enfield is instead focusing on building its expertise in this field. After all, Royal Enfield can easily afford to be late to the EV field, as a big part of the appeal of their current line-up lies in their characterful petrol engines.

Royal Enfield EV: what to expect

Nevertheless, Lal did share a few titbits on what we could expect from a Royal Enfield electric bike. For starters, the technology shift will allow the company to make something radically new and different – perhaps the sort of two-wheeler they’d have never made if it were petrol powered. Lal tells us that the company is currently evaluating some very unique and out-of-the-box ideas.

Clearly then, an electric vehicle from Royal Enfield isn’t coming anytime soon and the only thing that might change that is unexpected government regulation. But as and when an RE EV does arrive, there’s a good chance that it will be quite a unique machine compared to what the company currently makes.

What are your expectations of an EV from Royal Enfield? Let us know in the comments below.