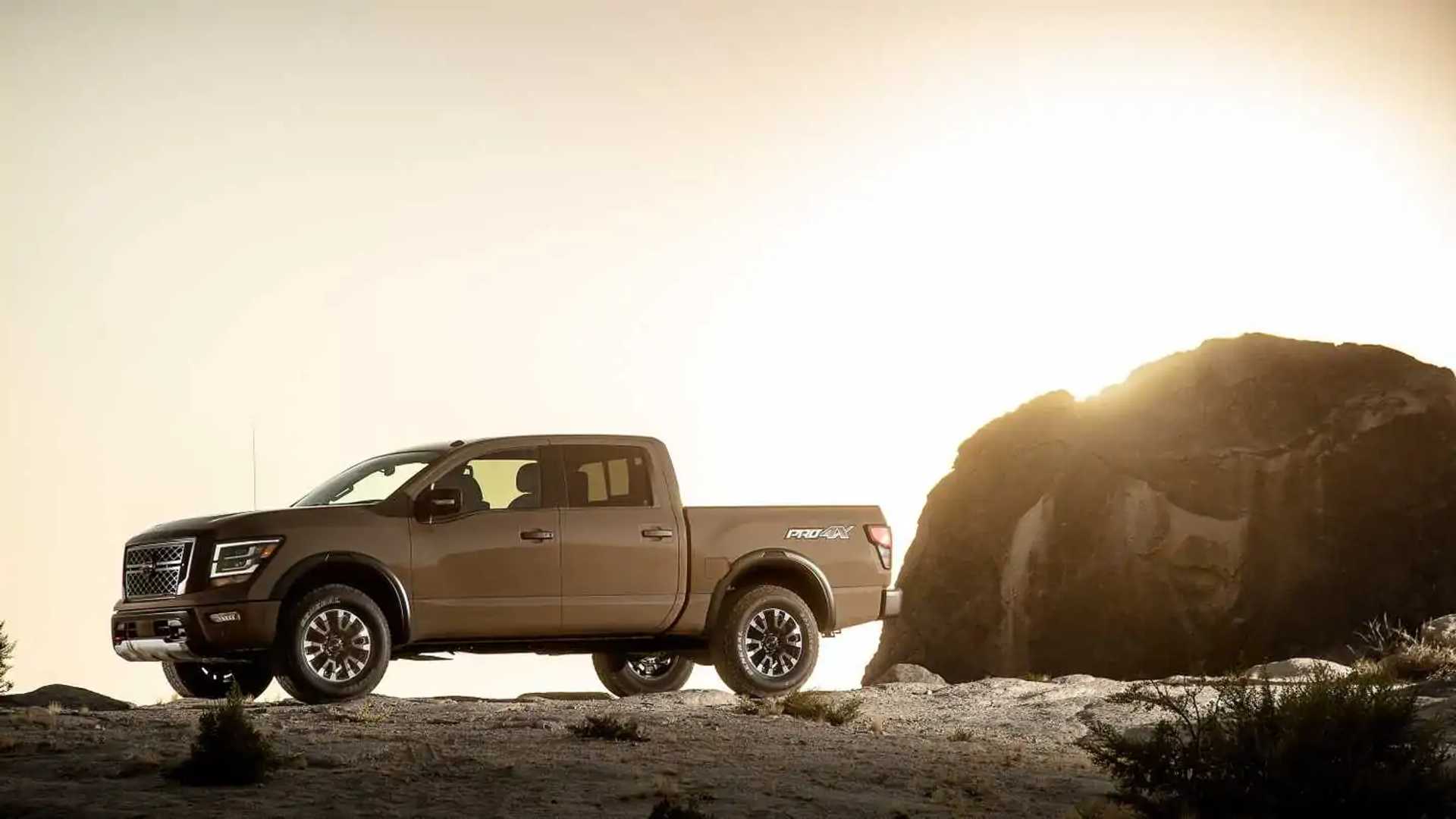 Nissan updated its Titan pickup for the 2020 model year, but that may not be the only change coming. A new report from Bloomberg says the automaker is looking at a Motor City EV startup to help electrify the full-size pickup. The company, Hercules Electric Vehicles, introduced its own electric pickup called the Alpha back in May and would allegedly supply Nissan with an electric powertrain in exchange for parts for its own pickup.

Titan sales fell 37.5 percent in 2019, selling just 31,514 examples of the truck, and 2020 isn’t looking much better. CarSalesBase reports that Nissan has sold fewer than 20,000 Titans through September, and it’s unclear if an electrified powertrain would help juice sales. Automakers are rushing to offer premium EV pickups, though no one knows if there will be enough buyers to support all the players. Nissan’s ambitious turnaround plan likely means cash is tight, so seeking a partner for an electric powertrain makes sense.

When Nissan announced its roadmap this spring to revitalize its lineup, the company promised to introduce 12 models over the next 18 months. There wasn’t any indication that the Titan would be one of those fresh new offerings. According to Bloomberg‘s sources, described as “people familiar with the matter,” there’s still the chance that the two may not reach a deal at all.

The next few years will be populated with stories of automakers, startups, and others vying for a piece of our electrified future. Pickup trucks are appearing to play a vital role in automakers’ electrification efforts. Ford, GM, Tesla, Rivian, and others are readying such products in anticipation and hope. The Nissan Titan already struggles against the Big Three domestic players, but Nissan will need to find a way to match what they offer if it wants to remain competitive.

2022 Subaru BRZ Gets STI And Cabrio Makeover In Unofficial Renderings

Mitsubishi Shows Of L200 With Pull-Out Kitchen And Inflatable Tent