New Honda Bigwing model coming on August 8, could be Forza 350 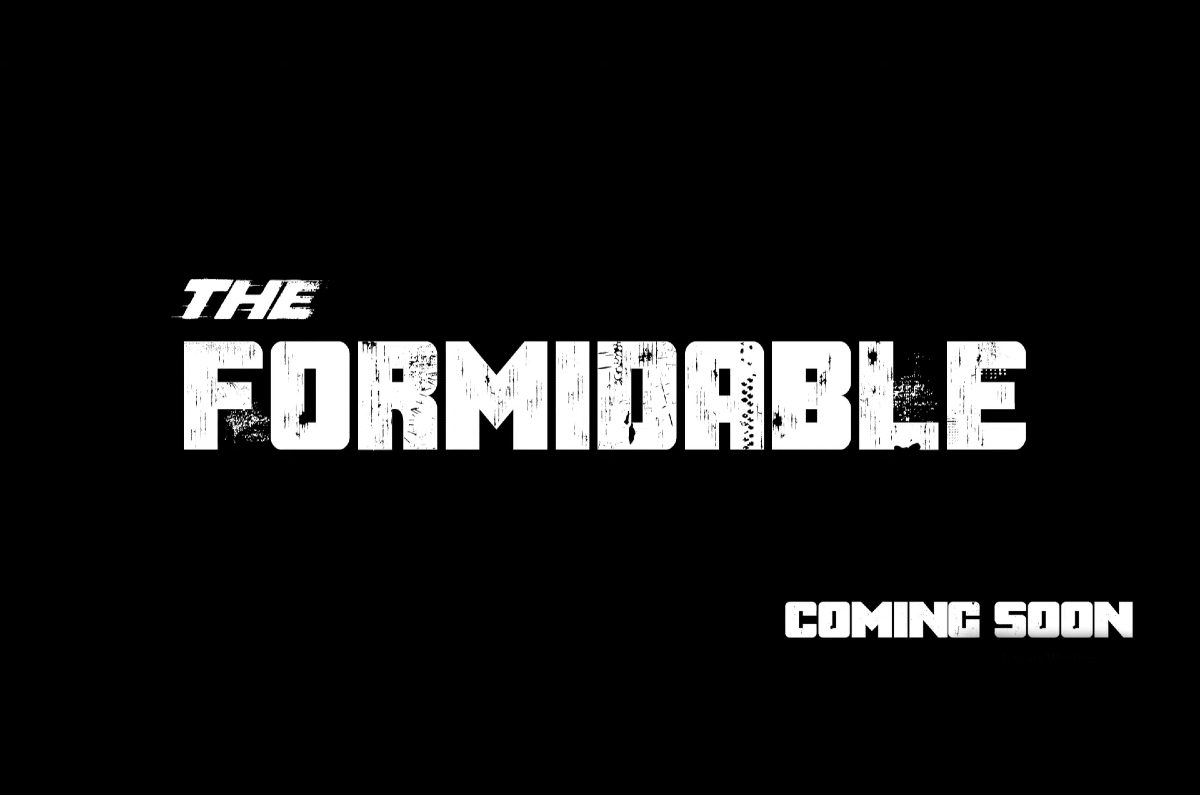 While Honda has given us no clues as to what the upcoming model could be, our best guess is the Forza 350 maxi-scooter or a global 500cc twin-cylinder model.

The coming week is set to be a big one for the motorcycling world. On August 7, we will first witness the launch of the eagerly anticipated Royal Enfield Hunter 350, and just a day later, Honda will launch a new BigWing model in India. The Japanese manufacturer has been teasing the upcoming launch, but without giving away too many clues as to what it could be.

The buzzword surrounding the launch is ‘formidable’, which alludes to the fact that this could be the Forza 350 maxi-scooter that Honda offers overseas. Very limited quantities of this scooter were brought to India a while ago to showcase to dealers, and all of them were soon quickly snapped up by buyers. That positive reception could have prompted Honda to officially put the Forza on sale in India. The company will also have been encouraged by recent large-capacity scooter launches in India, which include the BMW C 400 GT, and the pair of 300cc scooters from Keeway.

Another possibility is that this could be one of the models from Honda’s global 500cc twin-cylinder line-up. Currently, the CB500X is the only bike from this line-up on sale in India, and even this is a generation-older version than what is sold overseas. Perhaps Honda could be bringing in the updated CB500X, complete with an upgraded front fork and front brakes. Or maybe the brand is introducing another one of the models in the line-up – something which it has expressed an interest in, in the past. The candidates are the Rebel 500 cruiser, the CBR500R sportbike and the CB500F naked.

Whatever the case may be, all will be revealed soon enough. The launch is just around the corner, and you can expect a few more teasers along the way, so we should have more clarity soon. Stay tuned!

Ducati to unveil 7 new models in next 4 months