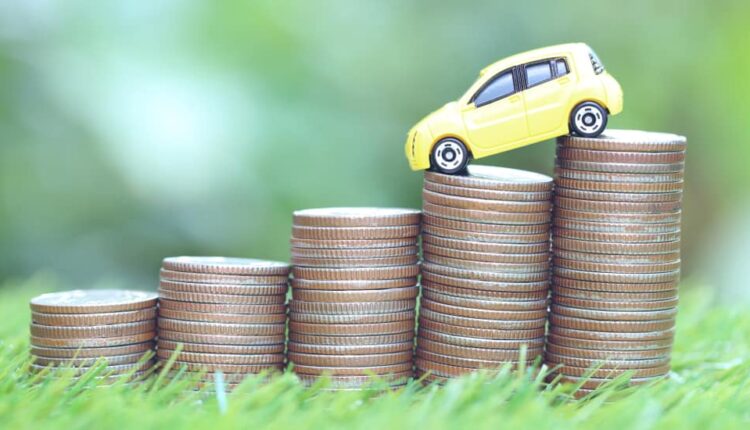 You’re probably aware of the rapid rate of depreciation that motor vehicles undergo starting the minute they’re driven off the lot. After you buy a new car and drive it any distance, the value plummets.

Every year after that, the value of the car or truck will decline further. Even if you spend a lot of time, money, and effort to keep the vehicle in good condition, there’s an inevitability to falling prices. The only exception is the rare instance when the car becomes a collector’s item.

This is such a common and accepted phenomenon that most people never stop to question it. Vehicles depreciate much more quickly and inevitably than most other assets.

Why is this the case? And is there any way around it?

Depreciation doesn’t happen to all assets. Some of them increase in value. That’s one of the reasons real estate investing is such a popular financial strategy.

Generally speaking, houses gain in value unless the entire region goes into a massive decline or the individual structure falls into disrepair. For most people in most places, though, it’s a given that the value of your home will rise, on average, over time.

This is a reliable quality of real estate and other assets as well, so many investors pour their capital into such holdings. Why don’t motor vehicles work the same way?

Factors That Work Against New Cars

Several key factors operate against new cars and the preservation or escalation of their value:

Many different factors may contribute to the quick and steady depreciation of vehicles. That doesn’t mean you should avoid new cars altogether, but you should definitely think critically about the vital financial decision of whether and when to buy one.