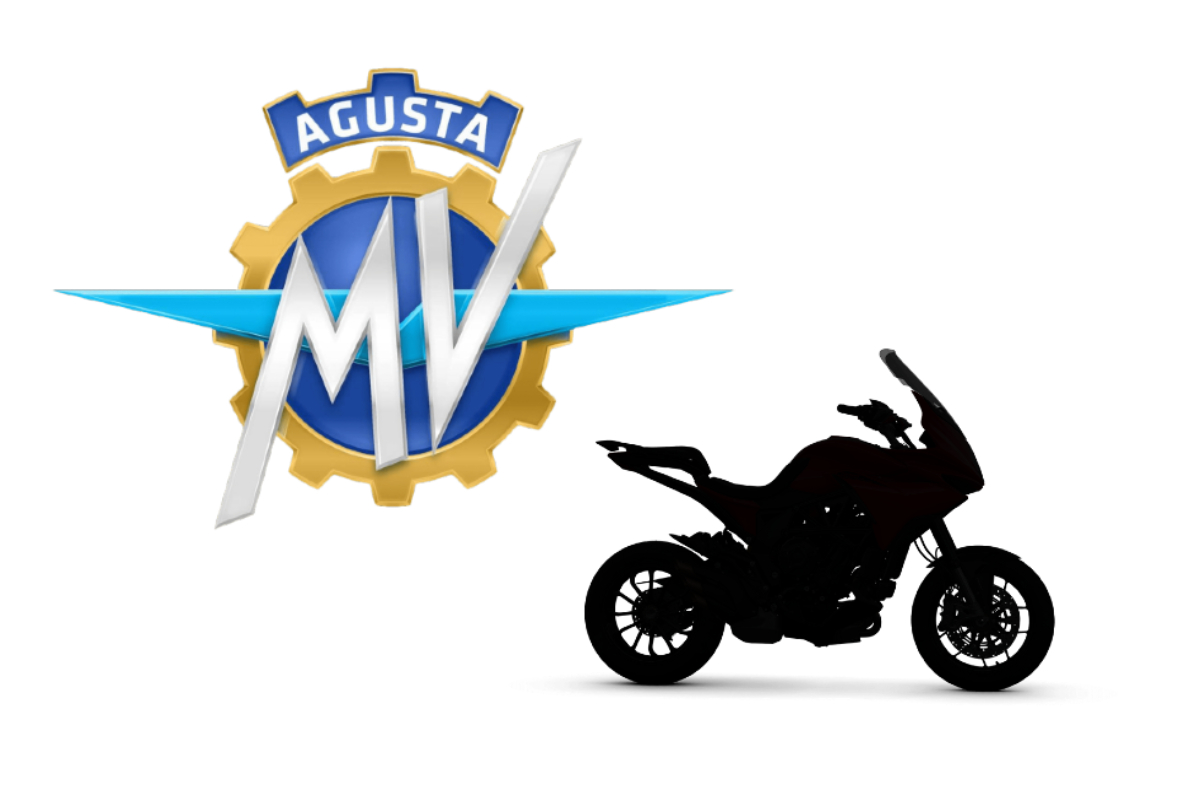 High-end Italian motorcycle manufacturer MV Agusta has announced that it will be raising 30 million Euros (around Rs 267.2 crore) to facilitate its five-year business plan.

MV Agusta has been busy of late, having updated its range of motorcycles to Euro 5 emission norms. More recently, company CEO Timur Sardarov talked about MV Agusta’s upcoming motorcycles, the first of which is to be a brand-new, 950cc three-cylinder adventure bike.

In addition to this, MV Agusta plans to launch more motorcycles that will use the new 950cc platform after the ADV. The company is also working on a new 350cc twin-cylinder platform that will be built by Zongshen of China. Sardarov also stated that the company is developing ‘a completely different form of propulsion’, which hints at either a hybrid or fully electric system.

All of this is going to take serious investment. The company’s press release states that over 150 million Euros have been pumped into the business since the Sardarov family took over it in 2019. This latest round of investment will help the company to focus on “the development of the new engines and models, the brand’s expansion into new segments, such as adventure, electric recreational and urban mobility, as well as on strengthening its global sales network.”

At this latest announcement, Sardarov stated, “One of my first objectives was to put an end to the financial stress the company had been experiencing and lay the industrial and commercial structures for growth. Today, all these objectives have been reached in full and now we can look at the future with renewed confidence while we continue to move from one successful product to another. This capital injection will literally boost our business on all fronts, from the design, development and production of new stunning bikes, to the providing of world-class service to all our customers, to expanding our 3.0 worldwide dealers network. In 2021 we expect to exceed 100 million Euro revenues for the first time in our history and to triple our performance within the next 3 years.”

MV Agusta used to be retailed in India via the Kinetic owned MotoRoyale, but that agreement appears to have been terminated around a year ago. At around the same time, Timur Sardarov stated that the company is looking for a new partner in the Indian market. Now that MV Agusta’s products meet Euro 5/BS6 emission standards, it shouldn’t be too long before we see the return of the brand to India.