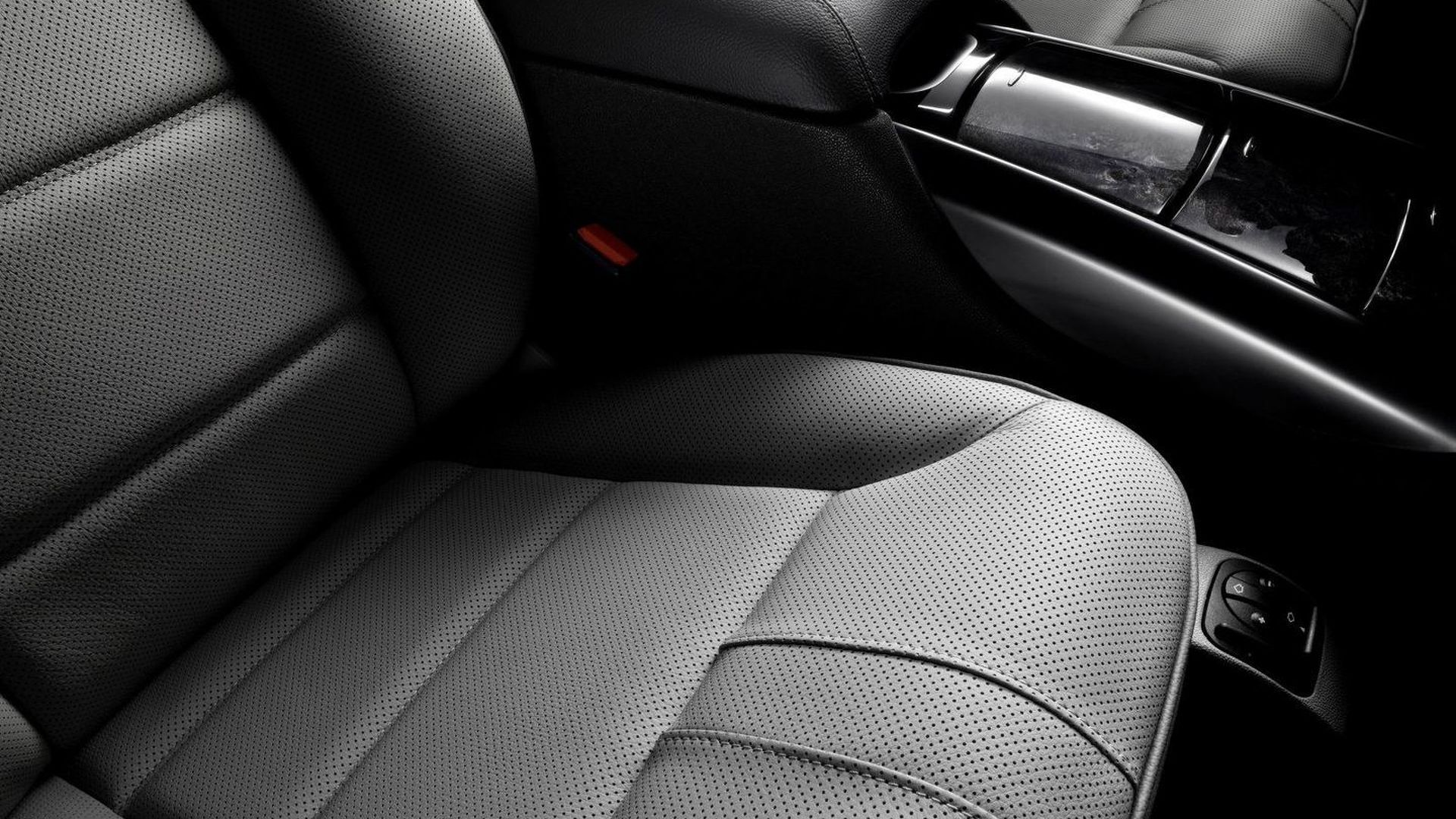 With the exception of China, Mercedes-Benz has discontinued the R-Class in its lineup for one compelling reason: dismal sales numbers. The minivan isn’t just attractive enough for trivial car buyers and enthusiasts alike, even with the existence of the R63 that carries a handbuilt 6.2-liter V8 producing 503 horsepower (375 kilowatts) and 465 pound-feet (630 Newton-meters) of torque.

But is the defunct R-Class making a comeback? Well, not entirely if we’re to believe this latest scoop from Car Magazine.

According to the U.K.-based publication, Mercedes is bringing back the R-Class but as an all-electric SUV that will bear the Mercedes-AMG GLR badge. However, it has been pointed out that the model is in-line with the Mercedes EQ range, which could mean that it may arrive with an EQR nameplate.

The Car Magazine report continued on and discussed what will power the all-electric seven-seat SUV. A 105-kilowatt-hour power pack will power the three motors that will motivate the vehicle. Combined, the output will reach 1,006 hp (750 kW) and 996 lb-ft (1,350 Nm) of torque – outlandish numbers but remember that it will have the AMG badge so we won’t be surprised if they do happen.

As always, take this unconfirmed report with a healthy dash of skepticism, though you can also consider that Mercedes is in full swing with its electrified offensive. An extensive electric lineup makes the German brand’s lineup future-proof, considering the emission regulations that get stricter by the minute.

The all-electric Mercedes-AMG GLR or EQR is expected to arrive by 2025, according to the Car Magazine report. We’ll know more in the months or years to come, and we’ll surely keep an eye out for any recent development.