Maruti Suzuki production to drop due to semiconductor shortage 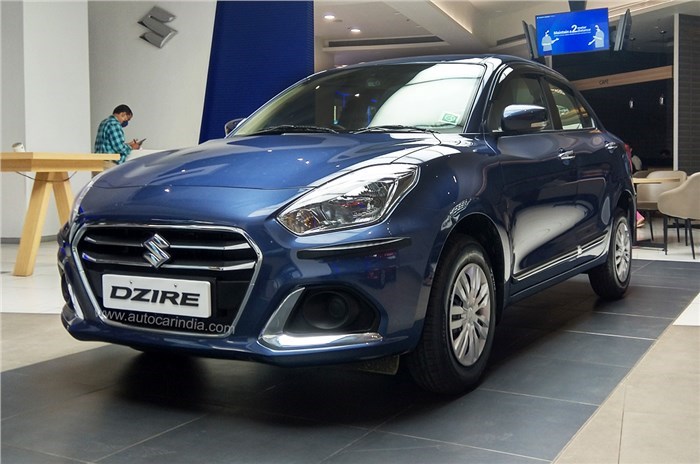 The carmaker’s output in September was down by nearly 60 percent due to the global semiconductor shortage.

Maruti Suzuki continues to feel the pressure of the shortage of semiconductors, which go into multiple electronics components in its range of passenger vehicles. Similar to the situation in November, the carmaker expects output to be in the region of 80-85 percent of regular production.

The carmaker has officially confirmed that its production in December 2021 will be impacted, albeit to a lesser extent than it was in the August-September period (see production data table below).

“Owing to a supply constraint of electronic components due to the semiconductor shortage situation, the company is expecting an adverse impact on vehicle production in the month of December ’21 in both Haryana and its contract manufacturing company, Suzuki Motor Gujarat Private Limited (SMG) in Gujarat,” the company said in a statement. “Though the situation is quite dynamic, it is currently estimated that the total vehicle production volume across both locations could be around 80 to 85 percent of normal production.”

Maruti’s two plants at Gurugram and Manesar in Haryana have a combined manufacturing capacity of 15,80,000, while the Suzuki Motor Gujarat plant has a 5,00,000-units capacity. This adds up to a little over 2 million units per annum (20,80,000).  All put together, the three plants’ monthly production is estimated at a little over 1,73,000 units.

In the second quarter of FY2022 (July-September 2021), the carmaker could not produce an estimated 1,16,000 vehicles due to the same electronics components shortage. As a result, the carmaker’s output in September was down by nearly 60 percent, and it came at a time when the festive season called for speedy supplies to showrooms across the country.

Like Maruti Suzuki, a number of other carmakers have been affected by the global shortage of semiconductors, whose intensity has reduced but is likely to run well into 2022.

Maruti Suzuki: Can’t depend only on EV subsidies, need to reduce acquisition costs