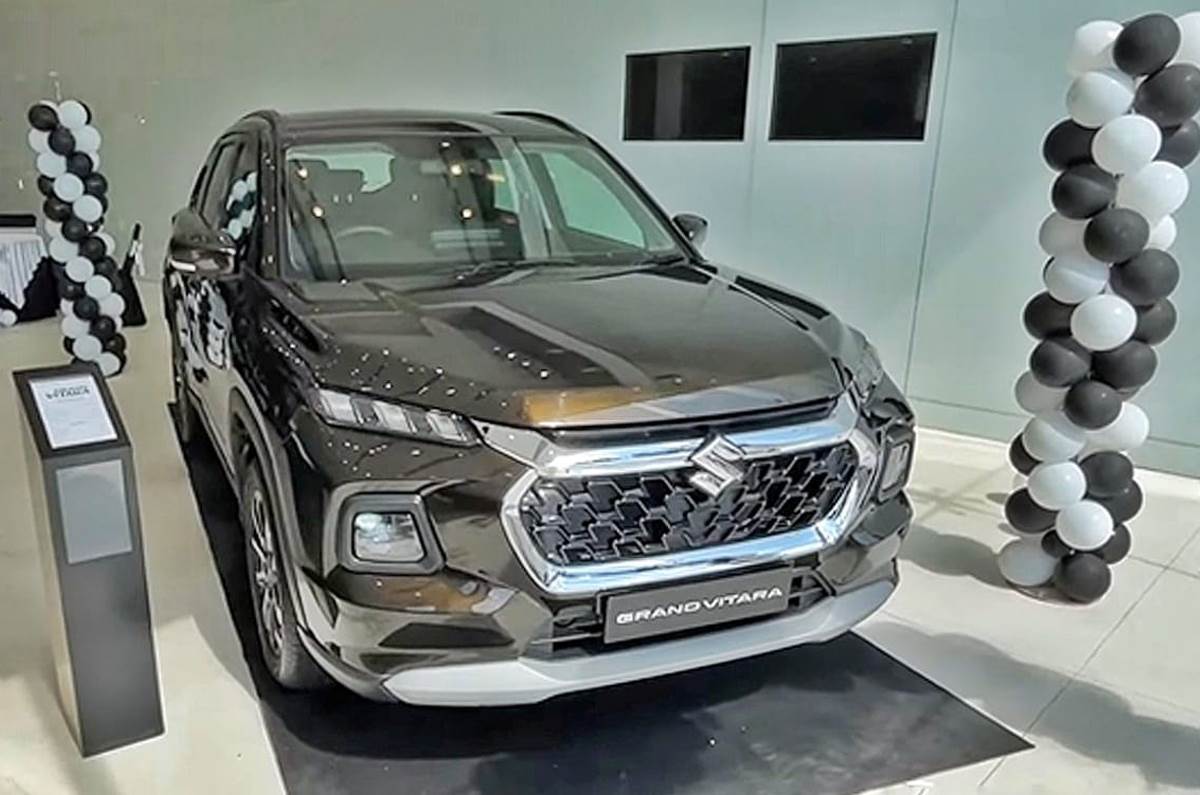 The recall affects units manufactured between August 8 and November 15, 2022.

Maruti Suzuki has issued a recall for over 11,000 units of the Grand Vitara SUV that were manufactured between August 8, 2022 and November 15, 2022. The recall is due to a possible defect in the rear seat belt mounting brackets.

In a regulatory filing with the Bombay Stock Exchange, Maruti Suzuki stated that it will recall 11,177 units of its flagship SUV over a possible defect in the rear seat belt mounting brackets, which, in rare cases, may loosen in the long run and have an impact on its functionality. The company also mentioned that its workshops will contact the owners of the affected models to inspect and replace the parts, free of cost.