Mahindra Scorpio N bookings glitch: how the company is fixing it 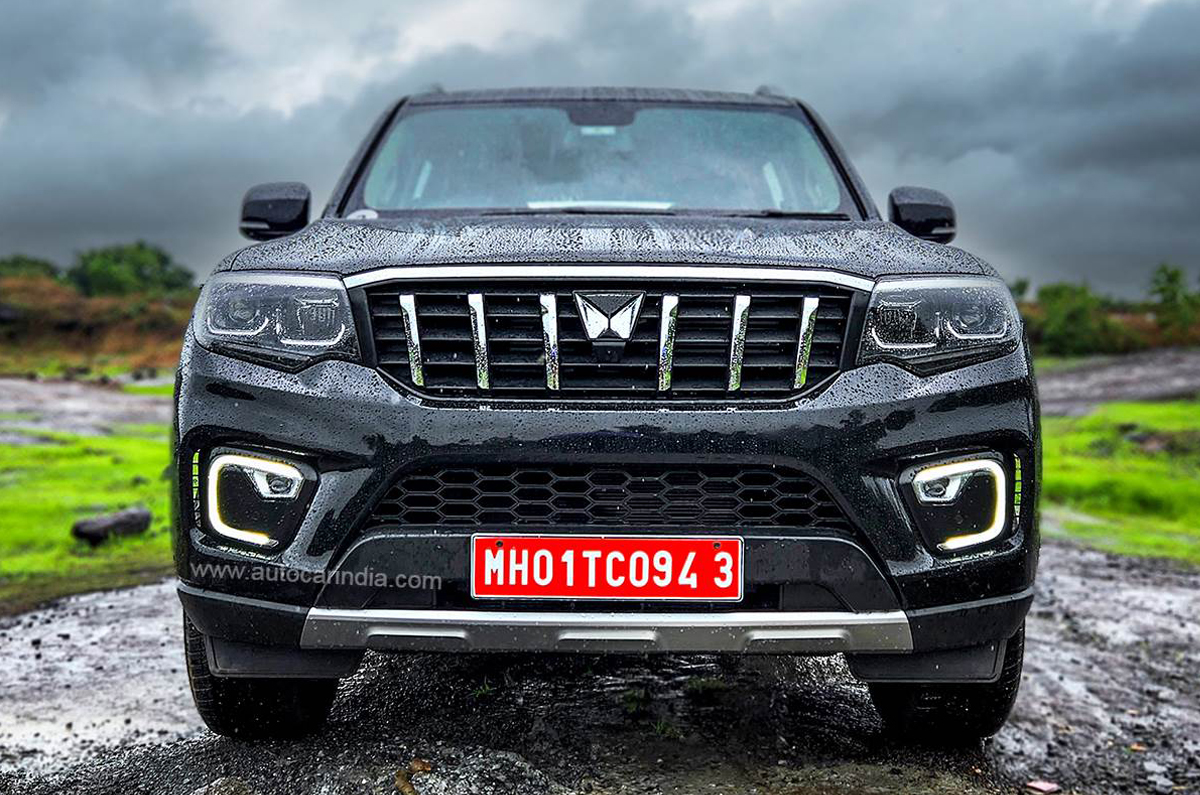 Buyers were unable to complete the payment as the Mahindra portal crashed soon after bookings opened.

Mahindra certainly made headlines when it opened bookings for the Scorpio N on July 30, but it’d also run into a technical glitch with the payment gateway provider. Several buyers reported instances where either their payment was not processed or were unable to access the payment gateway altogether.

The company claims that the first 25,000 units of the all-new SUV were already spoken for in less than a minute, and that it garnered up to one lakh bookings within 30 minutes. Mahindra had previously said introductory prices for the Scorpio N – ranging between Rs 11.99 lakh-23.90 lakh – would only be applicable for the first 25,000 bookings, after which the prices would go up.

The rush to be among the first 25,000 customers is therefore understandable, but with the booking website crashing and customers being unable to complete the process, many feared that they were automatically pushed out of the first 25,000 slots, despite their prompt efforts.

In fact, several customers who experienced the glitch while booking the SUV have gone on to express their ire on Twitter. Customers said that despite waiting on the website well before 11 am (the scheduled time), as soon as bookings opened, the portal crashed and they were unable to complete their payment. The first 25,000 bookings were apparently filled in merely 55 seconds, after which many customers received notifications that prices at the time of delivery will be applicable for their booking. Some even reported that the payment page was not working at all for them.

Mahindra Scorpio N bookings: how the issue is being resolved

Mahindra, however, was quick to acknowledge the technical glitch and has clarified that the online booking system has recorded the time stamps when customers clicked the payment button. Assuring the customers that their time stamp prior to payment has been duly recorded, Mahindra, in its official statement, said based on the sequence, the first 25,000 will be considered for introductory prices.

Autocar India reached out to Mahindra for more details and were told that the the company will contact each of the first 25,000 customers directly on their booking confirmation within this month. Subsequent bookings will be responded to eventually. Plus, customers can also check their booking status on the official website, it added. In fact, the company also clarified that some customers have already started receiving the booking confirmation through email, or are seeing it on the official website.

Moreover, customers who have booked the SUV can avail the ‘Variant Amendment Window’ facility, until August 15, whereby they can alter their opted variant or colour if they want to and lock their final choice. Once the final choice is made, Mahindra says it will give buyers an update on the delivery date.

Subsequent bookings, however, will be as per the prices prevalent at the time of delivery. Mahindra will continue to take the bookings for the Scorpio N online and at its dealerships, with deliveries slated to commence from September 26. Mahindra says that over 20,000 units are planned for the initial rollout by December 2022 and the top-end Z8L variant will be prioritised for the first set of deliveries.