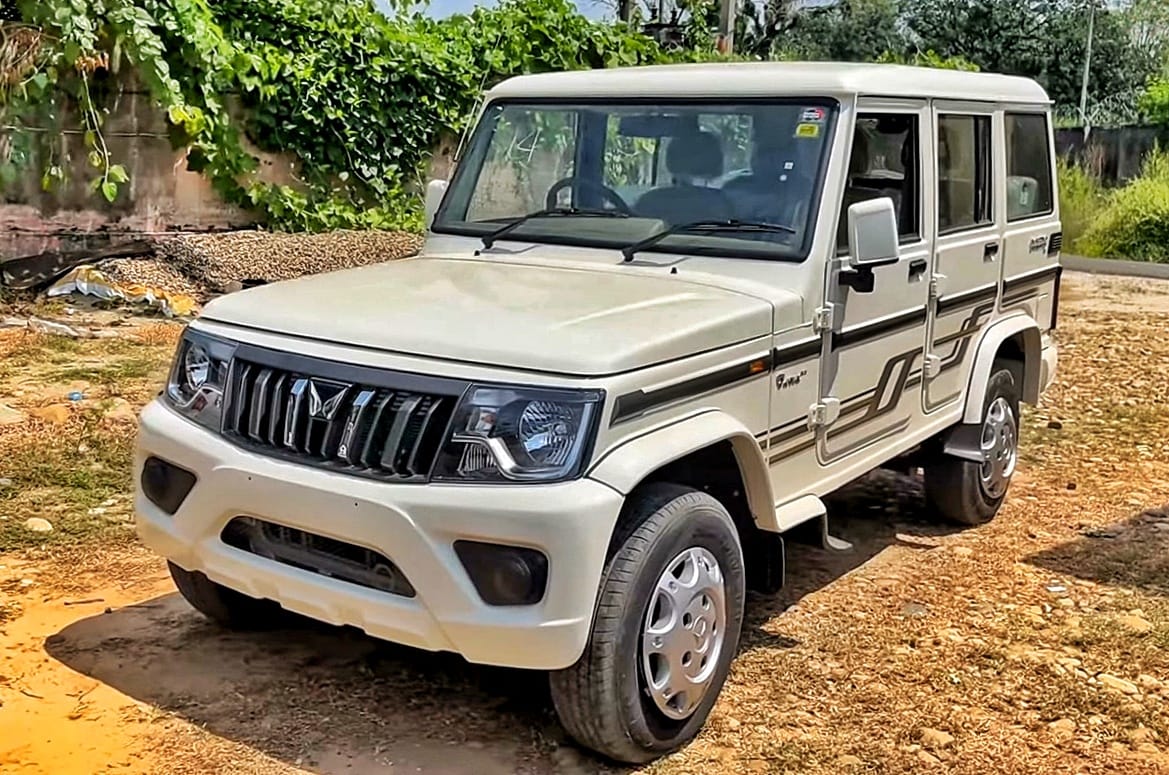 The brand is also gearing up to introduce the Neo Plus, the third model in the Bolero range.

Mahindra has introduced a price hike for its Bolero and Bolero Neo SUVs this month, which recently received a cosmetic update in the form of the brand’s ‘Twin Peaks’ logo. The Bolero and Bolero Neo are now more expensive by Rs 20,000 and Rs 22,000, respectively, with Mahindra attributing rising input costs as the reason for the hike.

Here is a breakdown of the old and new prices of the Bolero.

Here is a price breakdown comparing the old and new prices of the Bolero Neo.

Back in June 2022, we had reported that Mahindra will add another body style to its popular Bolero line-up in the form of the Bolero Neo Plus. Based on the TUV300 Plus SUV, which was on sale until April 2020, the Bolero Neo Plus is expected to be offered in 7- and 9-seat configurations.

Mahindra will also announce the price of the recently unveiled XUV400 EV in January 2023. Additionally, the updated XUV300 with a more powerful 1.2-litre turbo-petrol engine is expected to debut ahead of the upcoming festive season.