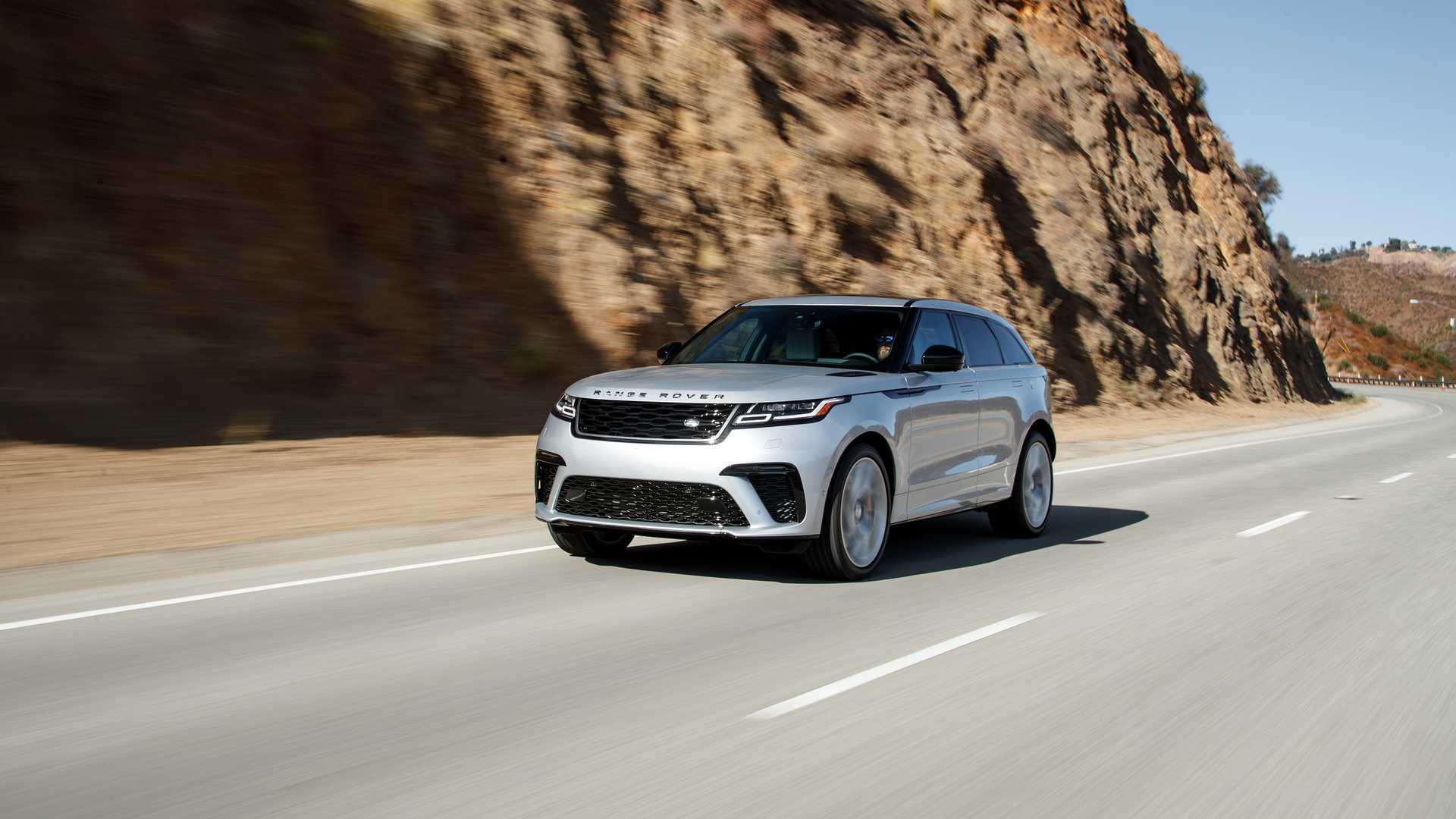 One would think that the battle for SUV supremacy would be fought and won on the dealership lot, but that could change if Land Rover gets its way. BloombergQuint is reporting that Jaguar Land Rover is asking the US International Trade Commission to block the sale of several VW Group SUVs, alleging that the German automaker is using JLR’s patented Terrain Response system without permission.

JLR is looking to block the sale of several popular models in the US. Those include the Porsche Cayenne, Lamborghini Urus, VW Tiguan, and several Audi models like the brand’s best-selling Q5. Blocking these would be a blow to those brands’ bottom line. The issue at hand is the company’s Terrain Response system, which Land Rover calls “a differentiator” on its consumer site, that changes several vehicle modes by pressing a single button. The system is also used in Jaguar models, like the F-Pace.

According to Land Rover, the ability to change several vehicle parameters with a button press is Land Rover’s feature and Land Rover’s only. The system allows drivers to select a drive mode – Sand, Rock, Crawl, or Mud – that then optimizes the braking, engine, and gearbox parameters for that surface, boosting off-road performance. As BloombergQuint notes, JLR has already sued Bentley for its Driver Dynamics system in the Bentayga, which Bentley failed to have dismissed and is headed to trial in February.

The Bentayga shares its underpinnings with several other VW Group models, so JLR’s expanded effort to block such vehicles comes as no surprise. The US International Trade Commission has yet to begin its investigation into the matter, which could put any decision into 2023. VW Group didn’t offer to BloombergQuint any comment about the allegations, though we’d expect a fierce legal battle could be on the horizon for the two companies.

Advertisement feature: So How Do You Market During Lockdown?