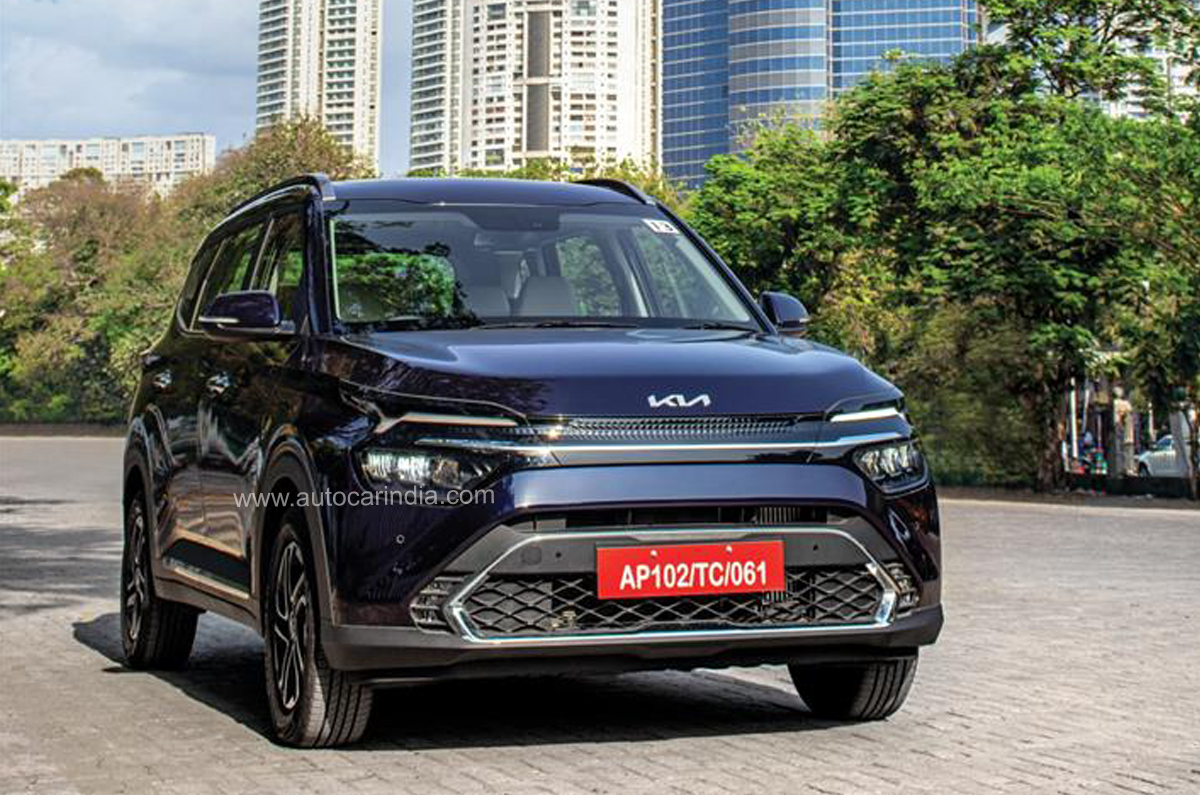 The MPVs are currently seeing waiting period of up to 10 months, which is similar to compact SUVs of the same price range.

If you thought SUVs were the only vehicles in high demand in the Indian market, you’d be mistaken. While waiting periods on most cars and SUVs have gradually been reducing over the past few months, some popular models continue to see waiting periods extending up to eight months or even a year in some cases. Popular MPVs such as Carens, Ertiga and XL6 are also seeing lengthy waiting periods.

Our dealer sources have revealed that 1.4-litre turbo-petrol variants of the Carens have an average waiting period of 5-6 months, going up to a maximum of 8 months, depending on the trim. Top-end trims such as Prestige Plus and Luxury Plus with the DCT automatic gearbox have been in greater demand, and therefore, also see the highest waiting period.

The Ertiga may not be as premium or well-equipped as the Carens, but it makes up for it in terms of fuel efficiency and ease of ownership, and is also a fair bit more affordable.

Meanwhile, the 6-seater XL6 that has the lowest waiting period, going up to a maximum of 5 months for the higher-spec automatic variants. The manual versions, meanwhile, have 3-4 months in waiting on average. The XL6 does not have the option of a 7-seat layout, but it is slightly better equipped than the Ertiga and is also equally fuel efficient.

With the semiconductor crisis gradually easing out and production subsequently stepping up, expect waiting periods to go down further in the coming months.

Iconic Maruti 800cc engine to be discontinued after 40 years