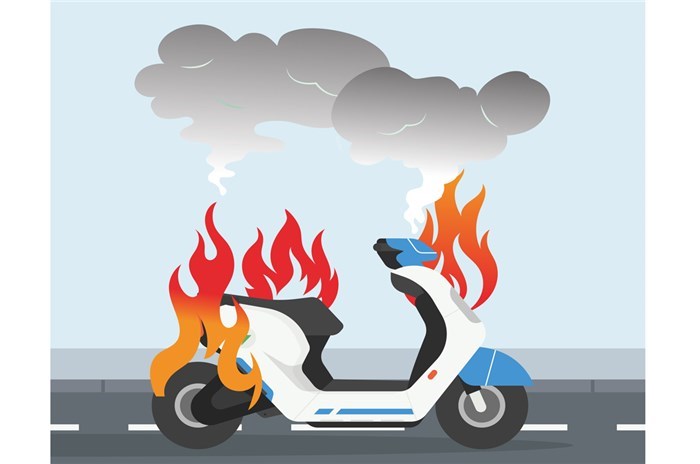 The guidelines ensure that EV makers stick to making vehicles that have been approved by testing agencies.

The Government of India has extended the October 1, 2022 deadline for electric vehicle (EV) manufacturers to comply with new regulations on battery safety requirements. These regulations relate to battery cells, battery management systems, onboard chargers, designs of the battery pack and thermal propagation.

The government had announced on September 27 that “for manufacturers to be better equipped to comply/implement the provisions prescribed under the Automotive Industry standards (AIS), the Ministry of Road Transport and Highways has decided to implement Amendment 3 of the said AIS, in two phases: Phase 1 by December 1, 2022 and the second by March 31, 2023.”

Based on the recommendations of an expert committee constituted by the Union transport ministry, the draft notification, initially set for an October 1, 2022 deadline, mandates conformity of production (CoP) for traction batteries used in EVs. Once approved, this will ensure that EV makers and battery manufacturers stick to making vehicles that have been approved by testing agencies.

In April this year, electric two-wheelers from manufacturers such as Ola Electric, Okinawa Autotech and PureEV were reported catching fire. Taking these EV fire accidents into consideration, minister for Road Transport and Highways, Nitin Gadkari, had warned companies of penalties if they were found to be negligent, and had said they will be ordered to recall the defective vehicles.

Why advanced tech takes dealers back to basics