How can auto brands steer motorists towards an electric future? 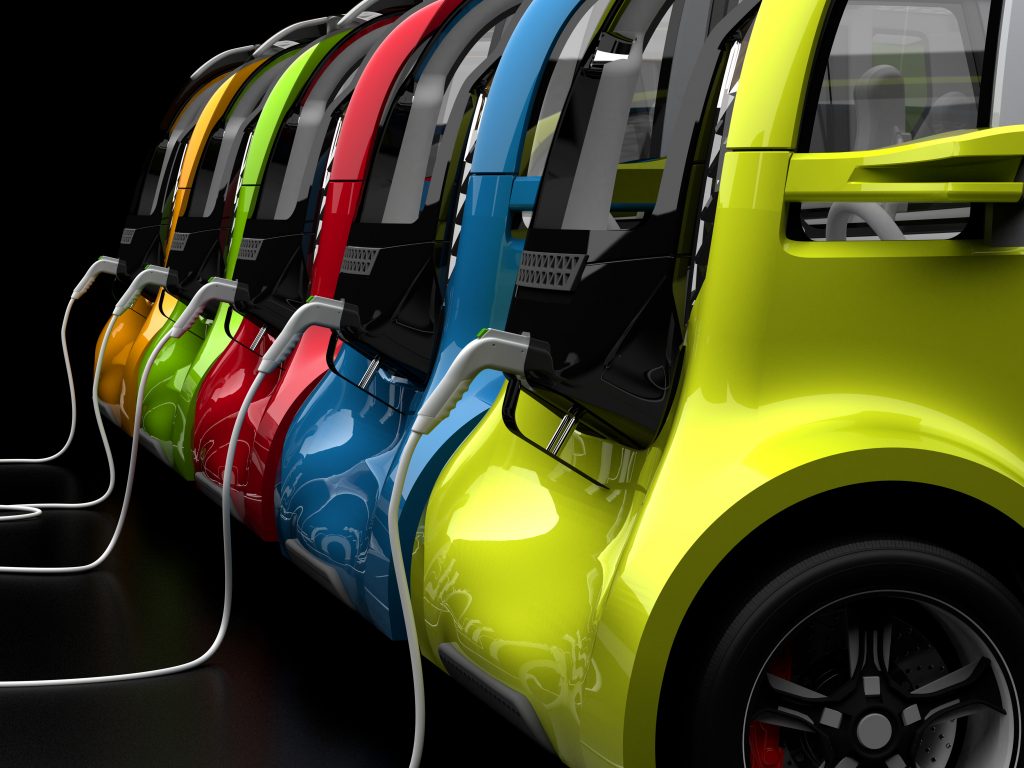 With the recent fuel crisis in the UK causing gasoline prices to rise to an all-time high as a result of supply-side shortages, many motorists have been left questioning their choice of motor. This is represented by a recent surge in interest in gasoline alternatives, indicated by a 60% rise in searches for electric vehicles (EVs) in the week after 24th September, when shortages at the pumps began.

The uncertainty surrounding fuel supply coincides with the European Union announcing a ban on the sale of all new gasoline and diesel cars from 2035 in an effort to reduce greenhouse gas emissions. To delve deeper into this topic Appinio conducted nationally representative surveys in the UK, France, Germany and Spain to gauge public sentiment towards EVs and whether they’re perceived as a viable and realistic alternative to gasoline and diesel cars in the near future.

The need for education

For many people, when making a big purchase, factors like visibility and level of information become even more important. On average, 68.5% of Brits, Germans, Spanish and French people say they have never been in an EV as either the driver or passenger and 47.8% across all four markets claim not to know anyone who owns an EV. That may be a large barrier to uptake.

Although, for those who do own an EV in the UK, Germany, France and Spain, 95.6% said they were satisfied with their purchase thus demonstrating the impact that education could have in boosting the reputation and knowledge about EVs. By educating consumers on the practicalities of owning an EV and the various benefits they can experience, they may feel better empowered in their decision to switch their gasoline thirsty cars for electric alternatives.

Legislation and the climate challenge

Appinio research identified that while over two-thirds of Brits support the banning of new diesel and gasoline vehicles after 2030, uptake in purchasing EVs is still relatively slow. Nevertheless, the pandemic has boosted interest in EVs and recent research from Somo found that 45% of UK drivers are reconsidering purchasing an EV due to the dramatic improvement in air pollution worldwide as a result of reduced traffic from lockdowns. Moreover, 17% of consumers believe that the effects of lockdown on the environment confirmed their decision to switch to an EV. This pattern of increased uptake of EVs continues in the US as Americans registered new EVs at three times the rate of other new vehicles. Attitudes towards climate change appear to be a dominant driver in influencing public opinion towards EVs, suggesting that marketers should focus on communicating the positive environmental impact of EVs if they are going to alter behavioural norms.

Appinio data found that nearly half of British, Spanish and French respondents who have purchased an EV stated that saving money on fuel was one of the main motivations for their decision. On the other hand, over half of Brits and Germans were deterred from switching to electric citing charging infrastructure uncertainty and range anxiety as main reasons, with 62% of Germans saying they aren’t suitable for everyday use.

Whilst these barriers are apparent to the majority of consumers, there are frequently new innovations in EVs, such as the recently unveiled ZipCharge portable charger which may provide a solution to the issue of charging infrastructure as it allows EV owners to recharge without relying on the public charging network. A free test drive of EVs may be one way to curb the negativity towards an electric alternative. Appinio data found that many people would be interested in a test drive with 90% of Spaniards and 78% of Germans saying they’re keen.

Although environmental concerns remain an important issue for many, hesitancy surrounding the practicality and costs associated with EVs remains. In consideration of that, automotive brands may need to make information about EVs more easily accessible to consumers so they better understand the benefits.

In several years, when the majority of motorists will be used to ‘plugging-in’ instead of ‘fuelling-up’, the idea of a fuel crisis may seem novel. For now, with COP26 shining a spotlight on sustainability, automotive brands can capitalise on this momentum to increase consumer awareness and confidence—with effective communication and greater public information around key issues like price, range anxiety and infrastructure, EV uptake could pick up greater speed.

About the author: Jacqueline Junke is UK Market Lead at Appinio

Suzuki Jimny 5-door to be shown in Tokyo next month