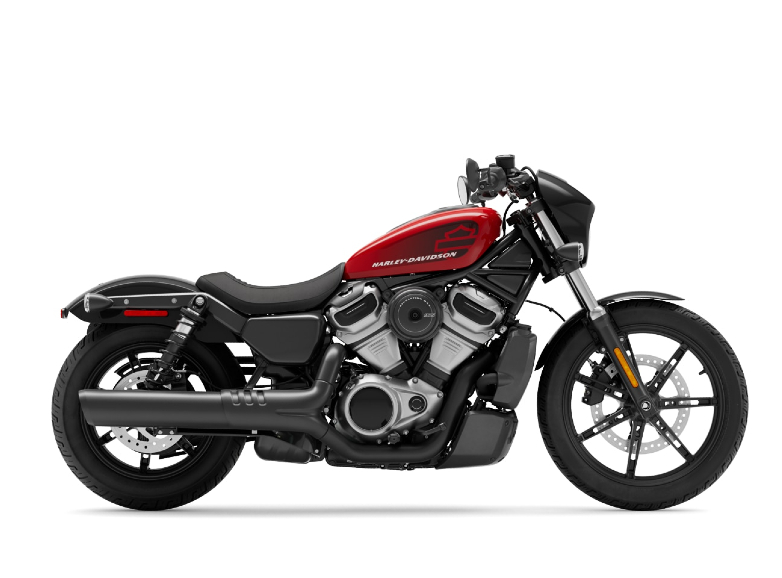 The Nightster is powered by a 975cc, liquid-cooled engine, a scaled-down version of the unit seen in the Pan America 1250.

Almost four months since its international unveiling, Harley-Davidson has launched the Nightster in India, starting at Rs 14.99 lakh for the black paint scheme, and going up to Rs 15.13 lakh for the other options (both prices ex-showroom, Delhi).

The Nightster is the first Harley-Davidson to feature the scaled-down version of the Sportster S and Pan America 1250’s motor, and in this bike, the liquid-cooled, 60-degree V-twin displaces 975cc. Output figures stand at 90hp and 95Nm, which means specific output levels are quite healthy by Harley standards. We’ve had the opportunity to ride this machine and we can also tell you that refinement levels are one of the highlights of this engine. Like its bigger sibling, this DOHC engine also has a variable valve timing system, but here, it only works on the intake valves, whereas the bigger engine has it on the exhaust valves as well.

The chassis on the Nightster is a tubular steel unit, similar to what you see on the Sportster S, and it uses the engine as a stressed member. This new design layout allows Harley to make significant weight savings and the Nightster weighs in at 218kg, which is massively lighter than the previous-gen air-cooled bikes from the Sportster family.

Like most Harleys, the Nightster rides low, and seat height is a very accessible 705mm. The tradeoff, though, is ground clearance, and though the Nightster does better than the Sportster’s 93mm, it isn’t a whole lot better, at just 110mm. And that’s despite having a 19-inch front wheel.

Suspension is handled by a 41mm Showa telescopic fork and twin shock absorbers, in contrast to the 43mm USD fork on the Sportster. The brakes are also simpler, with a 320mm front disc and an axially mounted four-piston caliper whereas the Sportster gets a radially mounted caliper. What’s similar to the Sportster is the slim 11.7-litre fuel tank.

Driving home the fact that this is a modern-day Harley, the liquid-cooled engine is governed by a number of electronic rider aids – you get three riding modes which tweak power delivery, engine braking, ABS and traction control settings. The Nightster also gets all-LED lighting, and is offered in three colours: Vivid Black, Gunship Grey and Redline Red.

Bad credit car leasing: how to lease with a poor credit rating