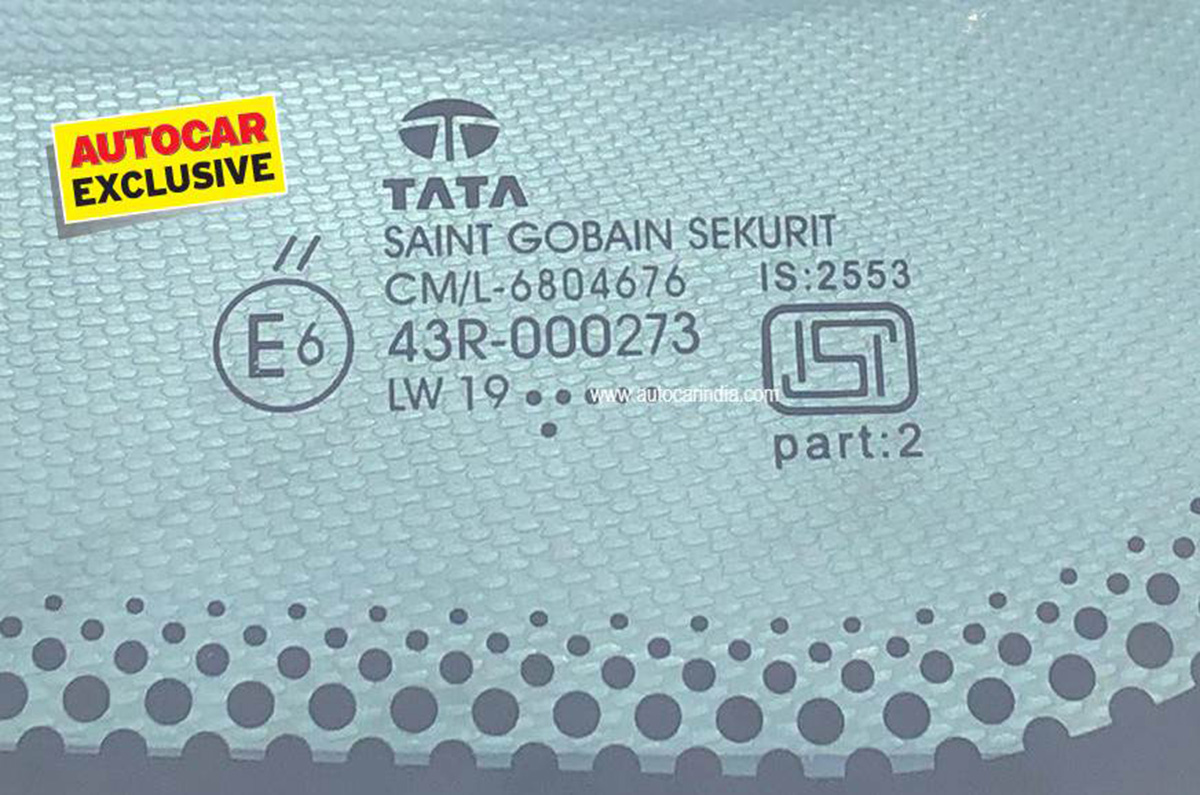 The Bureau of Indian Standards (BIS) was in the process of legislating a mandatory use of the ISI mark on windscreens and windows of all cars. This would be mandatory for all cars manufactured here as well as those assembled from CKD kits, imported cars were exempt.

The rule was essentially meant to control the quality levels of automotive glass and was to come into effect this year. However manufacturers, essentially those relying on CKD kits did voice concerns as it meant the glass would first have to be certified in India and then stamped with the ISI logo at the point of manufacture, before being imported into the country.

For a small volume manufacturer this was proving to be a hurdle as it meant these auto makers would have to undergo the testing and certification as well as implement in their global process the printing of the glass for a very small number of cars. This small batch size is also a further hindrance in getting local component makers to supply the glass at viable prices.

Having made representations to the various bodies, the affected automakers have now received some reprieve with the BIS stating that it will differ the ruling for one more year. This will come as some relief to the automakers many of whom are battling COVID related issues as well as the increasing rules and regulations. In the long run however the implementation of the rule or finding an alternative solution will help in keeping tabs on the quality levels in automotive glass.

ISI mark to be compulsory for car windscreens, windows