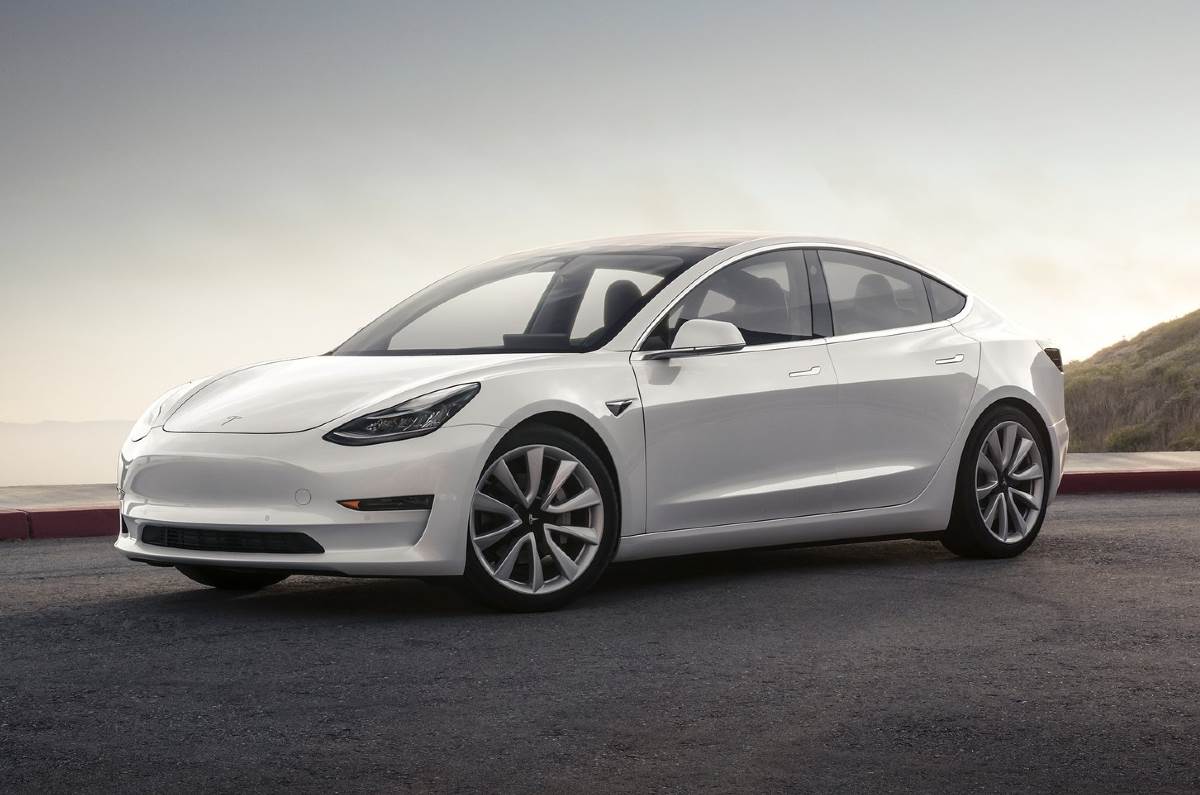 Following Tesla’s appeal for the reduction of import duties on EVs in India, the auto industry’s opinion was divided on this matter. And while there were reports of the Centre not considering any modifications to the existing tax structure, they are now evaluating slashing import duties on EVs to as low as 40 percent, two government officials told Reuters.

While India is the fifth-largest car market in the world with about 3 million annual sales, majority of the cars sold in India are priced below USD 20,000 (around 15 lakh). EVs, mass-market or luxury, only make up a fraction of the total sales according to industry estimates.

Reduction of import duties: a bane to local manufacturing?

Tesla’s appeal to reduce import duties triggered a rare debate among automakers over whether such a move would contradict India’s domestic manufacturing efforts. As per the officials, the government will consider slashing the import duties if it sees that companies like Tesla can provide some benefit to the domestic economy, either by manufacturing locally or at least giving a timeline on when it will be able to do so.

“Reducing import duties is not a problem as not many EVs are imported in the country. But we need some economic gain out of that. We also have to balance the concerns of the domestic players,” the official said.

Tesla has said that the success of its imported vehicles would influence its plans for local manufacturing in India. One of the officials pointed out that since the duty cut is being considered only for EVs and not for other categories, it should not be a big concern for domestic manufacturers primarily producing affordable petrol-powered cars.

Previously, luxury automakers in India like Mercedes-Benz and Audi had also lobbied for a reduction in taxes on imported vehicles. They did not succeed primarily due to opposition from rivals with domestic operations. The officials said that the proposal is currently being discussed by India’s finance and commerce ministries, federal think tank NITI Aayog and a final call will be taken after all stakeholders are consulted.

Another source with knowledge of the matter told Reuters that the government acknowledges the fact that Tesla’s entry will make EVs more penetrable in India, which is lagging behind other major auto markets when it comes to EV sales. The government is thinking of the best way to approach this and want to ensure they are benefitted, even if that means Tesla only pledges to source parts domestically, the person said.

Recent events have left the Indian auto industry polarised. Tesla’s stance has been backed by the likes of Hyundai India and Mercedes-Benz, both of whom sell imported EVs in the country.

However, others like Ola Electric, who will soon be launching locally-made electric scooters in India and Tata Motors, which locally produces affordable electric cars, remain in favour of stimulating domestic manufacturing.

Earlier this year, the EV maker set up its Indian subsidiary – Tesla India Motors and Energy Pvt. Ltd. The company is expected to launch the Model 3, which has been spied testing on our roads, in the country this year. Coming in as a full import, the EV is expected to be priced around Rs 60 lakh (ex-showroom).