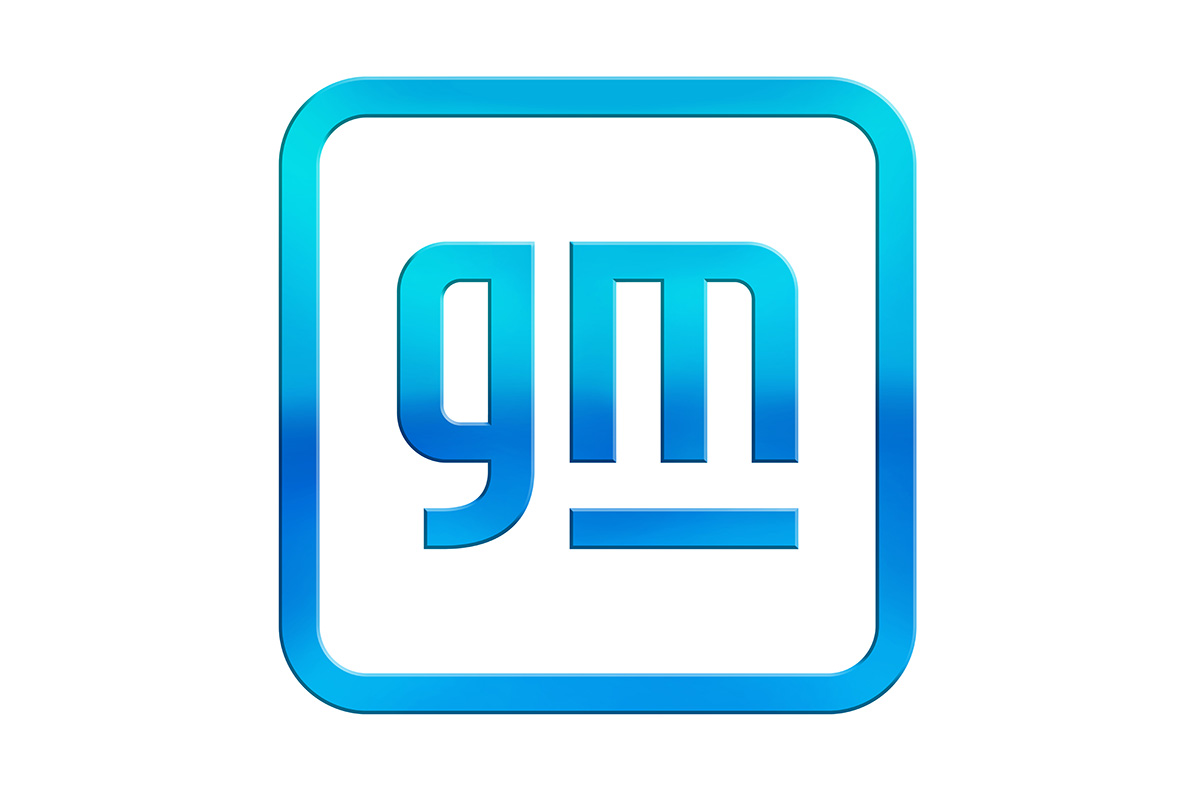 General Motors (GM) has unveiled a new logo along with a new marketing campaign as it seeks to rebrand itself as an EV-focused company and create a “world with zero crashes, zero emissions and zero congestion”.

The American company signalled its new eco focus when it reinvented the Hummer as an electric pick-up truck at the end of last year and pledged to invest $27 billion (Rs 1,978.57 crore) to launch 30 new EVs by 2025. Now it has enshrined this commitment in a new logo.

While maintaining the GM acronym, the letters are now in lower case to create a “more modern, inclusive feel”. The ‘m’ has also been reshaped to echo the shape of an electric plug, with the blue background lightened to evoke, GM says, the “clean skies of a zero-emissions future”.

The logo references GM’s new Ultium electric platform that will power the Hummer. Billed as the “foundation for GM’s next-generation EV line-up,” the platform, which GM claims will deliver an EV range of up to 725km on certain models, will also power the recently revealed Cadillac Lyriq SUV and other upcoming EVs.

In the Hummer, the Ultium platform will produce a 0-96kph performance time of around 3.0sec, a capability which GM says will be echoed in “some” future electric models.

New ‘Everybody In’ marketing campaign

Alongside its new logo, GM has launched a new marketing campaign called Everybody In. The new promotion will continue GM’s brand revamp by highlighting its vision to create a “world with zero crashes, zero emissions and zero congestion”.

GM chief marketing officer, Deborah Wahl said, “GM has the talent, technology and ambition to advance a safer world for all, help reduce emissions and accelerate toward our all-electric future. Everybody In demonstrates our intent to lead, while inviting others – policymakers, partners, individuals – to play an active role in moving society forward, whether that’s helping to expand infrastructure, advocating for progress in their communities or simply taking an EV for a test drive to learn about the benefits of EV ownership.”

Other carmakers who revealed new Logos

GM isn’t the only car firm to redesign its logo in recent months. Just last week, Kia announced a similar shift in focus, promising a “bold transformation” ahead of revealing a new performance-oriented electric crossover, with a new logo design of its own.

Similarly, Nissan unveiled a new logo on its recently revealed electric Ariya SUV, highlighting the increased role that electric vehicles will play for the brand. In 2019, Volkswagen revealed a new logo alongside its pivotal new electric hatchback, the ID 3.

General Motors ended its India operations in December 2020 when it ceased production at its Talegaon facility which had been producing cars for exports. The company had pulled the plug on the Chevrolet brand in India back in 2017 along with selling its Halol facility – one of its two manufacturing facilities in India – to long term Chinese ally, SAIC Motor Corp who went on to launch the MG brand in India in 2019.

In early 2020 it was announced that Chinese firm Great Wall Motors was all set to take over GM’s Talegaon facility thus bringing an end to GM’s operations in India. However, geopolitical tensions between India and China put these plans on hold.