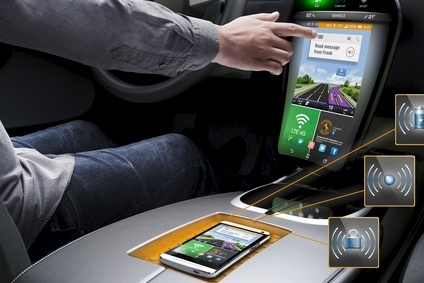 Chinese media reports say Geely Holding Group plans to purchase Chinese smartphone maker Meizu Technology. It is being seen as a bid to expand its offering in telecommunications and smartphone tech that will play an increasingly important role in autos.

Geely is reportedly in talks over a deal with Meizu. Reports say Meizu has received funding from tech heavyweight Alibaba in the past.

Last year Geely established a smartphone company, Hubei Xingji Shidai Technology, in Wuhan together with other investors. However, an acquisition of Meizu would instantly add expertise to that business.

Data, insights and analysis delivered to you
View all newsletters
By the Just Auto team
Sign up to our newsletters