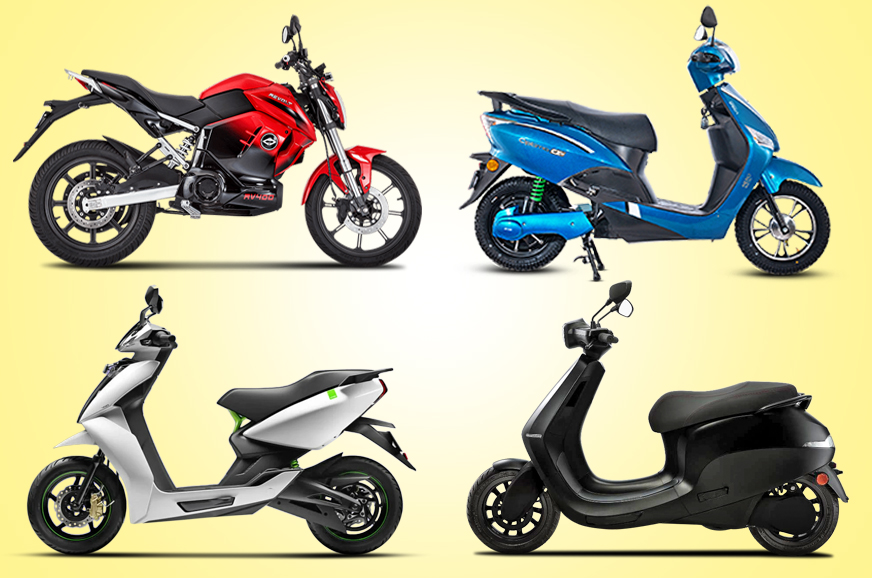 The battery-powered two-wheeler sales chart for July saw Hero Electric emerge on top, with 8,953 units finding a home. This marked a major improvement from the 6,503 units they were able to sell in June. Market newbie, Tork, commenced deliveries with 36 units of their Kratos and Kratos-R e-bikes.

Ola (which recently signed a PLI with the government) and Ather (which launched their updated 450X Gen 3) saw a sharp decline in numbers compared to the previous month, with sales of 3,856 (down from 5,884 in June) and 1,283 units(down from 3,823 units in June), respectively. One thing to bear in mind here is that Ather’s production line was shut for two weeks to facilitate the transition to the newer 450X Gen 3 model.

All numbers quoted here are from the government’s VAHAN portal.

Which electric two-wheeler are you most likely to purchase from the aforementioned ones? Let us know in the comments section below.

Mahindra Scorpio N bookings glitch: how the company is fixing it