European sales could go all-electric by 2035, but short-term action required 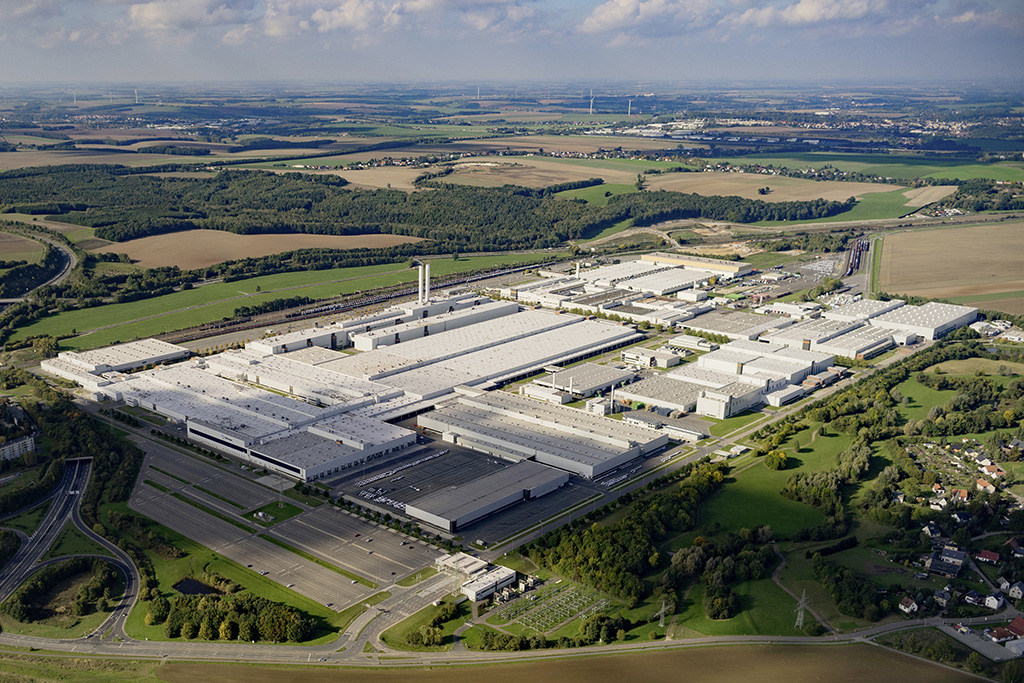 A new report from BNEF says EVs could reach price parity with ICEs as early as 2025, but the time for increased investment and stricter regulation is now. By Xavier Boucherat

The automotive industry has long speculated on when it will reach the electric vehicle (EV) tipping point, when EVs reach price parity with their internal combustion engine (ICE) equivalents. Cheap electricity prices mean it is already cheaper to charge than refuel a car. For those considering the change, a cheaper upfront cost might just be enough to push them over the line. It could prove an important milestone on the road to decarbonisation, with EV uptake potentially soaring.

Towards the tipping point

According to BNEF’s data, the passenger car, SUV and van segments will all see electrified vehicles reach price parity with ICE counterparts between 2025 and 2027, before continuing to drop. Data from the report says that today, the average retail price of an C segment EV stands at just beneath €40,000 (US$48,294), whereas an ICE equivalent costs roughly half that. By 2026, both will cost the same at around €20,000. From there, that ICE will slowly increase, whilst the EV will fall below €18,000.

The group singles out two major drivers. On the one hand, an important battery target price of US$100/kWh is in sight, with continued development of lithium-ion chemistries expected to reduce prices from today’s average of US$145/kWh to US$60/kWh by 2030. In addition, the dedicated production lines and platforms now emerging in EV manufacturing could mean reduced costs of between 10% and 30% for automakers. Examples include VW’s Zwickau facility, Ford’s Cologne facility and Volvo’s Ghent factory.

In the years ahead, larger markets such as Germany and France will begin to experience rapid sales growth, catching up with the EV market share seen in leading EU states such as Norway. Nordic states could reach 100% electric sales by 2030, should they commit to meeting obligations under the European Green Deal. Eastern and southern EU states, which have seen relatively little adoption to date, will fall behind in the short term, but could experience their own rapid growth in the late 2020s.

The message from Transport & Environment (T&E), which commissioned the BNEF report, is that in theory, all EU states could achieve 100% electric sales by 2035. However, this will not happen without further support from both policy makers and automakers.

On the automaker’s side of the equation, the group urges a rapid scaling up of EV production as soon as possible. This will set in motion the cost reductions that will allow an EV to cost the same as a gasoline vehicle by 2027.

The problem, says T&E, is that the current CO2 limits proposed for 2025 onwards do not create sufficient incentive for car and van manufacturers to quickly move way from ICE-based systems. For example, automakers may be able to meet requirements with plug-in hybrid electric vehicles (PHEV). This, says the group, is problematic as PHEVs are built on different platforms that cannot hope to benefit from the same long-term drops in cost which EVs can, all the while impeding a transition to zero-emission mobility. There are ongoing concerns that drivers are not using PHEVs ‘correctly’: limited battery ranges mean that drivers are too often dependent on ICE functionality. The ICE units in PHEVs are potentially worse for emissions, as they are not as efficient as those in pure ICE vehicles due to the added weight of a battery.

The regulatory situation also lacks teeth in the van sector. Under current EU targets, ICE efficiency improvements alone may be enough for manufacturers to comply, leaving no significant incentive to electrify fleets.

Electrification appears an unstoppable force in the EU, but the findings of this report argue that it is what happens today that could set the pace for the next two decades

The market itself is still likely to drive EV sales: BNEF data suggests that in a purely market-driven scenario, EV share would rise to 17% in 2025, 28% in 2027 and 51% in 2030. Some customers, but particularly fleets, will be drawn to EV technology for its lower operating costs and suitability for applications such as urban delivery and ride-hailing, at a time when many cities throughout the continent are mulling ICE restrictions and bans.

However, early intervention by the EU could put the bloc on a far quicker phase-out trajectory for ICEs. T&E is calling for a 30% reduction in new vehicle CO2 limits from 2025 onwards, followed by a 45% reduction in 2027 and an 80% reduction in 2030. The urgency of the climate crisis warrants short-term action: targeting 2030 limits alone, says the group, would mean that investments only arrive towards the end of the decade.

Additional measures which must be considered, says T&E, are bonus-malus taxation, where malus means financial penalties for CO2-emitting vehicles. The EU must also determine exactly what role PHEVs will play as part of the European Green deal. Without assurances from automakers that they will be used in zero-emission mode as much as possible, any incentives for PHEVs should remain limited. Electrification appears an unstoppable force in the EU, but the findings of this report argue that it is what happens today that could set the pace for the next two decades.

The time is now

The industry has already demonstrated its willingness to act quickly and radically in a time of crisis. Aakash Arora, Managing Director and Partner, Boston Consulting Group (BCG), said that questions were asked at the height of the COVID-19 pandemic whether EVs might be shelved amid concerns over financial risk, particularly for suppliers which don’t enjoy the security that a major automaker does. This did not come to pass in Europe, where sales of light EVs more than doubled from 593,000 units to just under 1.3 million units.

We have to look beyond new vehicle sales and focus on existing fleets, as these are very slow to turn over. Programmes like ‘cash for clunkers’ are needed

“In the middle of 2020, most automakers doubled down on EVs,” he said, “with the issue of climate becoming very clear. We also saw most governments step in with incentives for the automotive industry, specifically targeting EVs and EV infrastructure.” In retrospect, the pandemic years may prove decisive: “2020 was the most consequential year in EV history,” said Arora, “with the industry moving past the point of no return. Most OEMs made capital allocation decisions which made it clear they were committing to electrification 100%.”

BCG’s own analysis concludes that from a total cost of ownership perspective (based over five years), midsized EVs could reach parity with ICE vehicles as early as 2022. Growth predictions are therefore based on rational decision-making, and as he noted, “people don’t make rational decisions all the time, but by and large, the consumer studies BCG has done show that most buyers are looking for value for money and are considering more than just the purchase price.” Based on BCG’s forecasting, EVs could reach a 45% share of sales worldwide by 2035.

However, he added, despite such tremendous growth, it will not be enough to meet the ambitions of the European Green Deal. From a baseline of 433 metric tonnes of CO2 emissions, the agreed-upon deal is aiming for a 55% reduction by 2030 and a 90% reduction by 2050. At the current rate of EV uptake, the bloc could meet the 2050 target, but will fall considerably short of the 2030 target, achieving only a 28% reduction.

Short-term action is therefore important, he concluded. “At this point,” he said, “we have to look beyond new vehicle sales and focus on existing fleets, as these are very slow to turn over. Programmes like ‘cash for clunkers’ are needed, and versions of this are already being discussed. Initiatives like these can encourage sales, but also take high-emission vehicles off the road.”