Ducati to unveil 7 new models in next 4 months 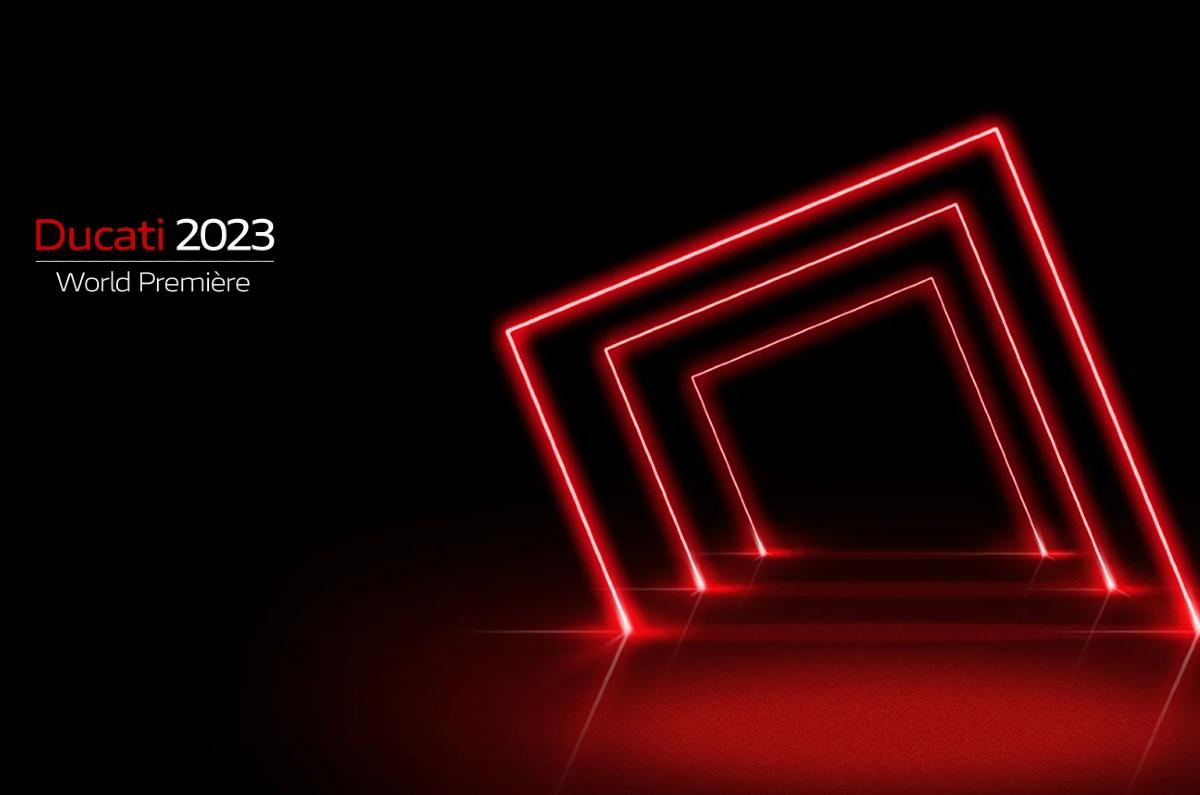 Among the models that will be unveiled will most certainly be the next-gen Ducati Scrambler.

Ducati is all set to unveil seven new models over the next four months via their Ducati World Premiere web series. One of these is near certain to be the next-gen Scrambler, first shown at the recently-concluded World Ducati Week. Each product reveal event has been given a rather mysterious title that doesn’t give much away, leaving the door open for some educated guesses.

Of all the new models being unveiled, the next-gen Scrambler is almost certain to fill one of the seven predetermined slots. The popular model will receive its first thorough update since its unveiling back in 2014, after which it only received minor tweaks. This new model was shown at World Ducati Week under heavy policing, which means that details are few and far between.

At the start of the year, Ducati announced the special-edition XDiavel Poltrona Frau in collaboration with the luxury Italian furniture maker. However, eight months into the year, this bike is yet to see the light of day, making it a strong possibility that this could be one of the new models.

One model bearing the title ‘Unlock Earth’ leads us to venture out on a limb and guess that a newer version of their superb Multistrada V4 with a larger 30-litre (or thereabouts) fuel tank could be in the works. This isn’t exactly uncharted territory for the Bologna-based brand, with them offering an Enduro version of their previous L-Twin Multistradas. With the likes of both BMW and Triumph offering competing models with a larger 30-litre fuel tank, this might be the perfect opportunity for Ducati to resurrect the Multistrada Enduro moniker.

It should be kept in mind that Ducati has a propensity to dabble in the electric bicycle (or even kick-scooter) market from time to time, so we could even expect models of this type.

The last Ducati World Premiere episode is scheduled for November 7 and the EICMA trade show is set to begin the following day. Ducati was a notable absentee from the 2021 iteration (along with BMW and KTM) but has confirmed it will have a stall at this year’s event, which will be held from November 8-13.

What are your predictions for Ducati’s 7 new products set to be unveiled? Let us know in the comments section below.

New Honda Bigwing model coming on August 8, could be Forza 350