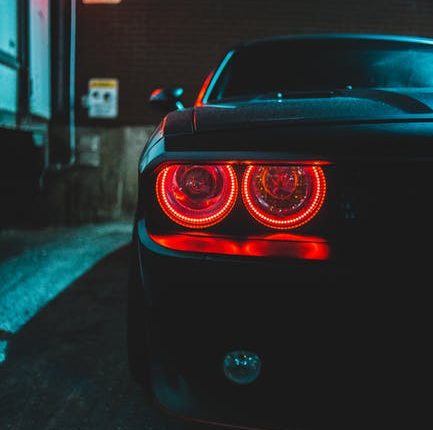 Even before cars fell into some sort of science-fiction vat and emerged with computer parts, they contained a variety of sensors.

The car sensors provide important information that improves efficiency, safety, and provides feedback to drivers. Sensors work to cover the many blindspots of operation that let a driver focus on the road and not on the vehicle itself.

While some sensors are fairly obvious, others you’ll really only notice when they don’t exist.

The following covers some of the most diverse sensors, ones that benefit from tweaks and a thorough understanding of the options. While each senor adds to the whole, modern cars stop functioning when even one goes out.

Outside of the speedometer, speed sensors monitor individual wheel rotation. This provides essential information for traction control, cornering, and brakes.

Speed sensors help manage the torque on the wheels and report to the engine control unit (ECU).

This covers a variety of air-flow sensors that include elements of the engine, fuel system, and temperature controls.

This sensor checks the density of air in the engine to regulate combustion. Too much air and you waste fuel, too little and you lose power.

The oxygen sensor in a car monitors exhaust as part of the catalytic converter. This provides information on your fuel ratio and engine function.

These sensors monitor how open the throttle is and its position. Because they offer variable resistance, they have a stronger ‘feel’ to them than other sensors.

When a throttle position sensor goes out you’ll notice a gap between pushing on the gas and the engine picking up. It’s easy to find replacements such as a FuelTech Throttle Position Sensor for Fords. Replacement is only step one, as it then needs to be adjusted once installed to bring back your car’s response time.

The newest sensor on this list, a car parking sensor adds extra eyes to the car perimeter. When built-in these sensors act as a component of the autonomous braking function.

Aftermarket, they come with displays that blink or chirp, alerting drivers to objects within set distances.

For a parking sensor to do its job it needs multiple data points. These are provided by an array of car proximity sensors.

In a vehicle with a rear parking camera, these sensors adjust the camera focus to provide a proper visual range.

A car does poorly when it’s forced to deal with extreme temperatures. The purpose of a car temperature sensor is to tell the engine how to adjust cooling and heating through fluids and fans.

A malfunction in this sensor also causes issues with the overall engine temperature.

Experienced motorists know how to listen to their cars and make diagnoses on performance. The purpose of car sensors is increasingly to provide internal data for automatic adjustments.

Sadly, checking the performance of many sensors requires specialized equipment.

For more information on this and other automotive topics, check out our other offerings.

10 Reasons You Should Stay Up-to-Date With Automobile Maintenance

Hyundai to invest in US battery company SolidEnergy Systems