COVID’s effect on the automotive landscape – a UK dealership perspective 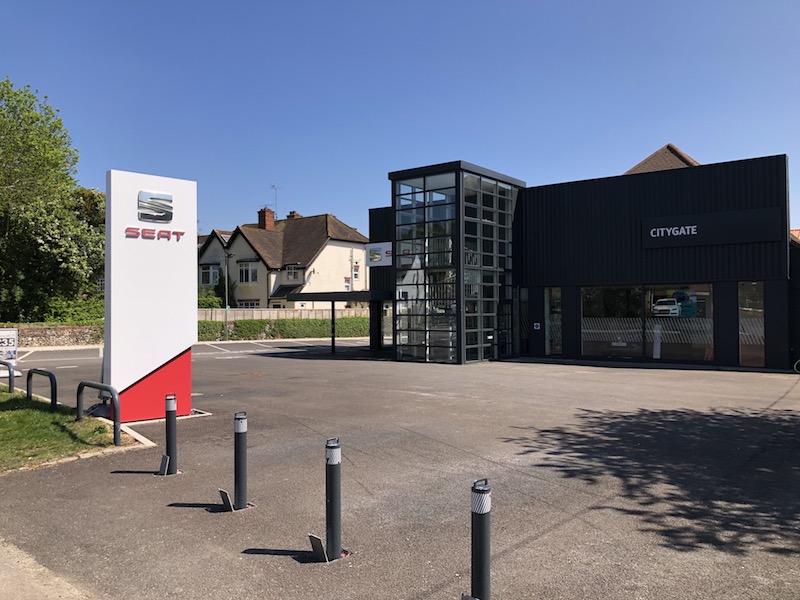 The automotive industry watched the Prime Minster announce on the 18th March 2020 what turned out to be the first lockdown with a sense of dread of the unknown.

A wide variety of predictions were made, ranging from wholesale doom to a slightly less drastic partial economic recovery for the following year. In June when the first lockdown ended the Society of Motor, Manufacturers and Traders (SMMT) predicted a loss of one in six automotive jobs in the UK and many dealer groups and manufacturers were looking to the near-term future with real concern.

However, the industry has seen the COVID-19 pandemic have a slightly different effect on the market.

Comparison with the financial crisis

After Northern Rock’s collapse and the global recession more than ten years ago, many dealerships closed across the country. These were both franchised as well as used-vehicle operators and reflected the implosion of the economy. In comparison, COVID hasn’t produced anything like the same vacancy rates and, indeed, there has been something of a boom in demand for suitable sites.

Of those which have come to the market, many were sites that were already expected to close. There was the completion of new Arch concept replacements for a number of former Jaguar and Land Rover dealerships, for example, and others that were closed permanently from brands which had already announced a reduction in the number of their dealerships due to “natural wastage” rather than a direct effect of COVID. That isn’t to say of course that there haven’t been sites which have come to the market as a result of trading under COVID conditions being the final straw, but it hasn’t been a major factor in most sites.

Many of the sites that closed are now re-occupied by the newer players in the industry. Tesla has been acquisitive, filling in its network with traditional dealerships, as have the Click and Collect operators such as Cinch, Cazoo and Carwow. Among the emerging internet-based operators, there has been increasing evidence that there is still a requirement to have some physical presence from which to trade.

This isn’t simply due to a need for a sales base but also the need for somewhere to prep, store and repair vehicles. An existing dealership has the advantage of being purposefully designed for this. That said, the industry is clearly embracing online purchasing, Click and Collect, and a new way of doing business digitally. This could have an effect on how traditional dealership sites are used and developed long term.

Among the emerging internet-based operators, there has been increasing evidence that there is still a requirement to have some physical presence from which to trade

As the UK emerged from lockdown, the SMMT reported record used-car sales in the second quarter of 2021 as pent up demand was released, and there has been a concurrent demand for automotive properties. With relatively little in the way of property coming to the market during the lockdown, though, and with new build construction also being delayed, property investors and developers have become more competitive regarding existing sites, especially in the south of England. For example, one dealership in the Home Counties saw more than 30 parties bidding for the site, and a continued trail of enquires even after a deal had been agreed. Due to this increase in demand and limited stock, market forces have meant that prices have only gone one way.

This has been especially true in the industrial market, where demand has been driven by the growing home delivery and logistic markets. With the country spending more time at home and relying on deliveries—from consumer goods, to groceries, to takeaways—there has been a record demand for and take up of industrial space resulting in restricted supply and little remaining existing space available.

For the automotive industry this will have a two-fold effect. Operators looking to take industrial accommodation, whether for workshop or prep, will face higher rents. The additional cost might not be manageable—even for secure yard space rents increased in some cases by 100% per square ft, again, especially in the south of England. The increase in prices will mean that some operators will look to make use of what space they have.

Car dealers that occupy industrial space should also be prepared for potential large increases at rent review. For those that already rent a workshop and have a forthcoming review in the lease a significant increase may be on the horizon.

However, it’s not only existing stock where COVID is having an effect. New builds have been disrupted too.

With local council operators working from home there has been a delay in planning consents being granted. The Planning Inspectorate issued around 24% fewer planning appeal decisions in England and Wales for the financial year 2020-21 as compared to the previous financial year. Even relatively simple planning applications have taken much longer to be determined.

Moreover, as the market has come out of lockdown, the Department for Business, Energy and Industrial Strategy reported that building costs had increased by over 23% in the year ending August 2021. Therefore, the cost of building a dealership first planned a year or more ago has increased dramatically, and if delays in granting planning consents takes 12 months, then delays beyond could further increase the cost of a scheme and indeed could make the original scheme no longer viable.

Looking forward, with surging infections and new lockdowns in Europe the market could see further lockdowns and restrictions brought in. If so, whilst they may not impact day to day operations, with new vehicle construction all over Europe there could be continued disruption to stock levels.

In 1972 Chinese premier Zhou Enlai was asked about the impact of the French Revolution some 200 years earlier. “Too early to say,” he replied. Whilst it is argued that his comment is down to a mistranslation, the same could be said for the impact of COVID and, even though it might not take 200 years to see the effects on the automotive property market, there may still be some aftershocks to come.

About the author: Mark Frostick is Senior Associate at property and planning consultancy Rapleys

11 Ducati launches slated for 2022, including DesertX and Streetfighter V2