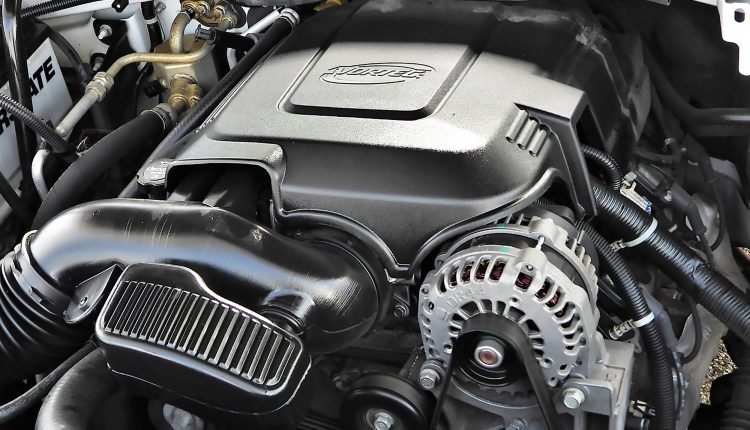 The Vortec name is the trademarked name for the gas engines developed by General Motors for their trucks and large vehicles that require more power. It was a small block engine but had enough power for a larger model vehicle.

The first Vortec engine was developed in 1986 as a V-6, 4.3-liter engine. Throughout the years, the engine went through five different overhauls and upgrades. This resulted in the engine is even more powerful and efficient. Today, the Vortec Engine and Cylinder Heads are one of the most common components of GMC engines.

The name first appeared in an advertisement in 1985, when the company spoke about their new 4.3L V6, which used vortex technology. The term was coined for the swirling flow inside the combustion chamber.

The Vortec engine was successful in increasing horsepower while not giving up fuel efficiency and power.

The Chevy 6.0L Vortec engine is used in a variety of trucks including:

What Makes Chevrolet Vortec Engines Different from Other Engines on the Market?

The key difference in Vortec engines is the cylindric heads. These have been redesigned to increase combustion efficiency. The intake ports were reshaped, which leads to improved fuel atomization by creating higher airflow velocity. This information comes from Preston.com.

The L31 Vortec heads have larger ports and are much lighter than the original models. Their shape has changed as well. Newer models have kidney-shaped combustion chambers.

Here is a list of some of the Vortec heads that were used:

There are several different Vortec engine models, each with its own set of specs. Here are the engine sizes:

For more information on Chevrolet engine specifications check out, https://reman-engine.com/remanufactured-engines/chevrolet.

The GMC and Chevrolet 4.3L, V6 Vortec is a very efficient small-block engine that was made by General Motors. While the engine was considered durable and, in most cases, provided good performance, like just about every other engine, there were some problems.

According to many websites, including AFE and Chevytrucks.org, here are some of the issues reported with the Vortec engine:

While owners may never experience any of these issues with Chevrolet engines or Vortec engines, it is wise to make sure that all these issues are checked, whenever the vehicle is in for service. Some problems may exist without the owner knowing until the problem is serious and costs more to repair, or even causes engine failure.