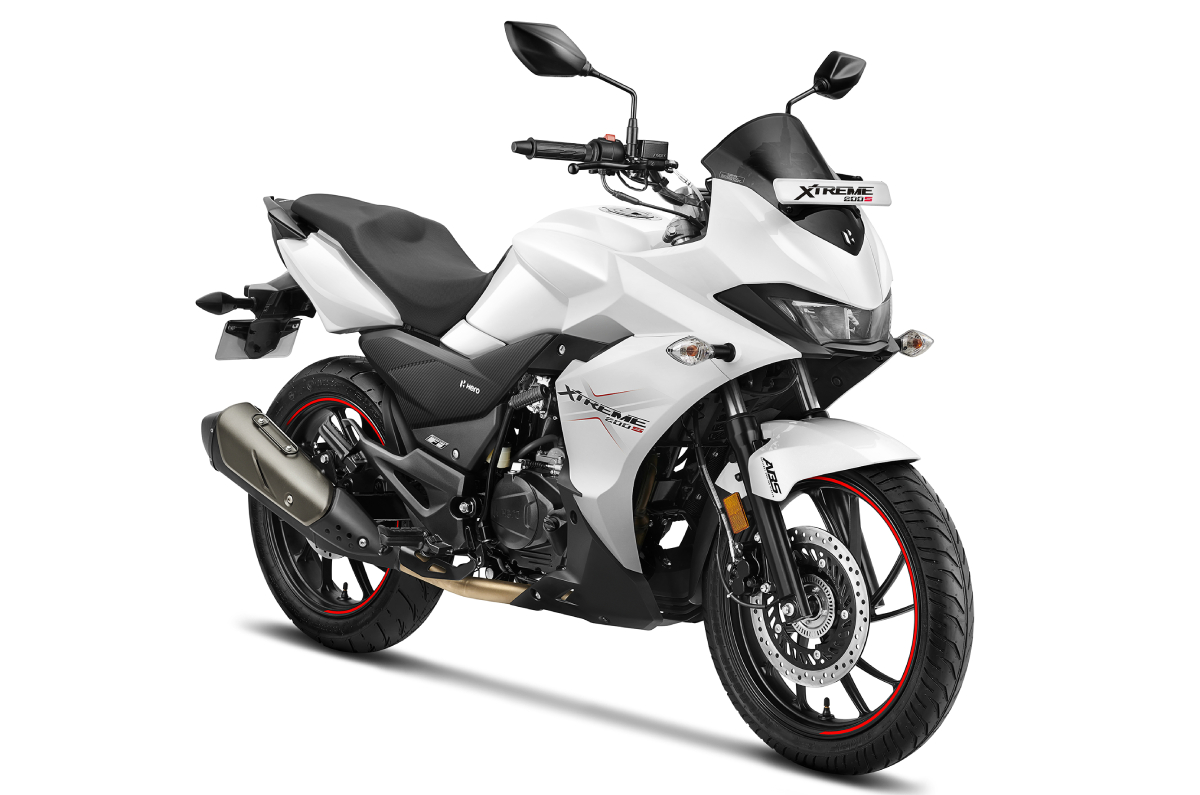 The BS6 Hero Xtreme 200S has been launched at Rs 1.15 lakh (ex-showroom, Delhi), a day after we confirmed the pricing of the motorcycle. Hero has also updated its website with details of the upcoming motorcycle.

The oil-cooler and the catalytic converter in the exhaust have brought with them a 5.5kg increase in weight, putting the BS6 Xtreme 200S’ at 154.5kg. The rest of the bike, meanwhile, remains largely identical to the BS4 model.

The Xtreme 200S features Hero’s AutoSail system – a system that keeps the bike from stalling at slow speeds – and is now available in a new Pearl Fadeless White colour scheme.

At Rs 1.15 lakh, the BS6 Hero Xtreme 200S is a notable Rs 13,000 more expensive than the BS4 model. Despite the hike, it continues to be a very competitively priced motorcycle, considering that its most direct rival, the smaller Suzuki Gixxer SF, is priced at Rs 1.22 lakh.

The Xtreme 200S began reaching dealerships earlier this week, and deliveries of the bike are underway.