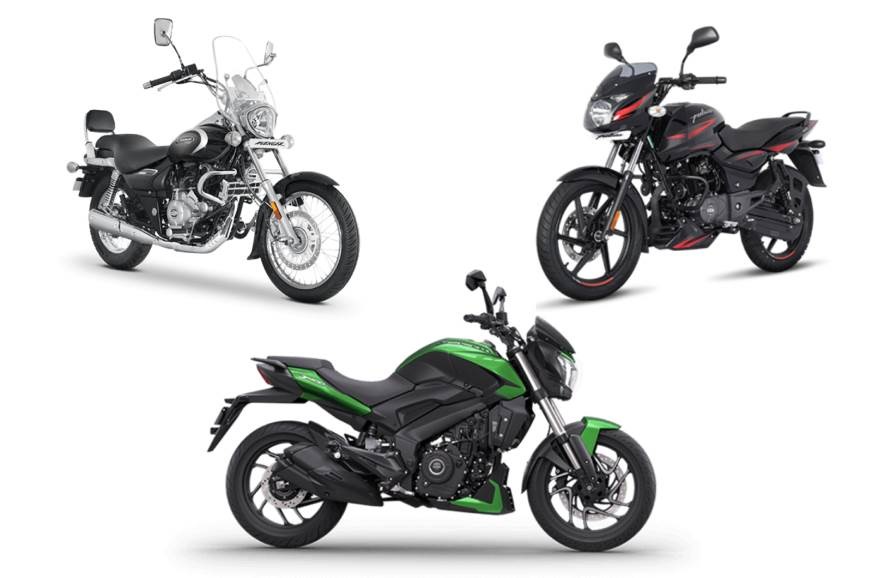 Impact of Covid on Bajaj’s exports

Since April 2020 was a zero production and sales month, a year-on-year growth analysis is not possible. However, seen in terms of month-on-month growth, it can be clearly seen that strong 49 percent export growth in April 2021 over March 2021 have saved the blushes for the company, as domestic sales were down 30 percent last month.

Bajaj Auto pioneered the sports motorcycling segment in India with the launch of the Pulsar in 2001, which continues to be the market leader in India and in several overseas markets. In FY2021, Bajaj Auto sold over 10.25 lakh Pulsars globally. The company says over 80 percent of its exports come from markets where it enjoys a No 1 or a No 2 position.

Commenting on this milestone, Rakesh Sharma, Executive Director, Bajaj Auto said, “We have commenced FY2022 on a very positive note despite the challenging environment. The wide range of motorcycles made by us cover the entire spectrum from entry, middle and up to premium level segments allowing us to engage with a wide spectrum of customers from the moto-taxi driver in Africa to the adventure seeker in Europe! This versatility is of enormous value in managing the current volatility as well as uncertainty and to keep the wheels of business moving for all our stakeholders!”

Bajaj Auto has a highly successful partnership with KTM AG, which has enabled the Austrian bikemaker to become the No. 1 premium sports motorcycle brand in the world. Nearly 50 percent of KTM’s annual global sales are jointly designed by KTM and Bajaj and manufactured at Bajaj Auto’s Chakan facility.

To support the rising demand for its products globally, Bajaj Auto recently announced a major investment of Rs 650 crore in a fourth plant to be built at Chakan, Maharashtra, for its premium motorcycle brand portfolio and the Chetak electric scooter.