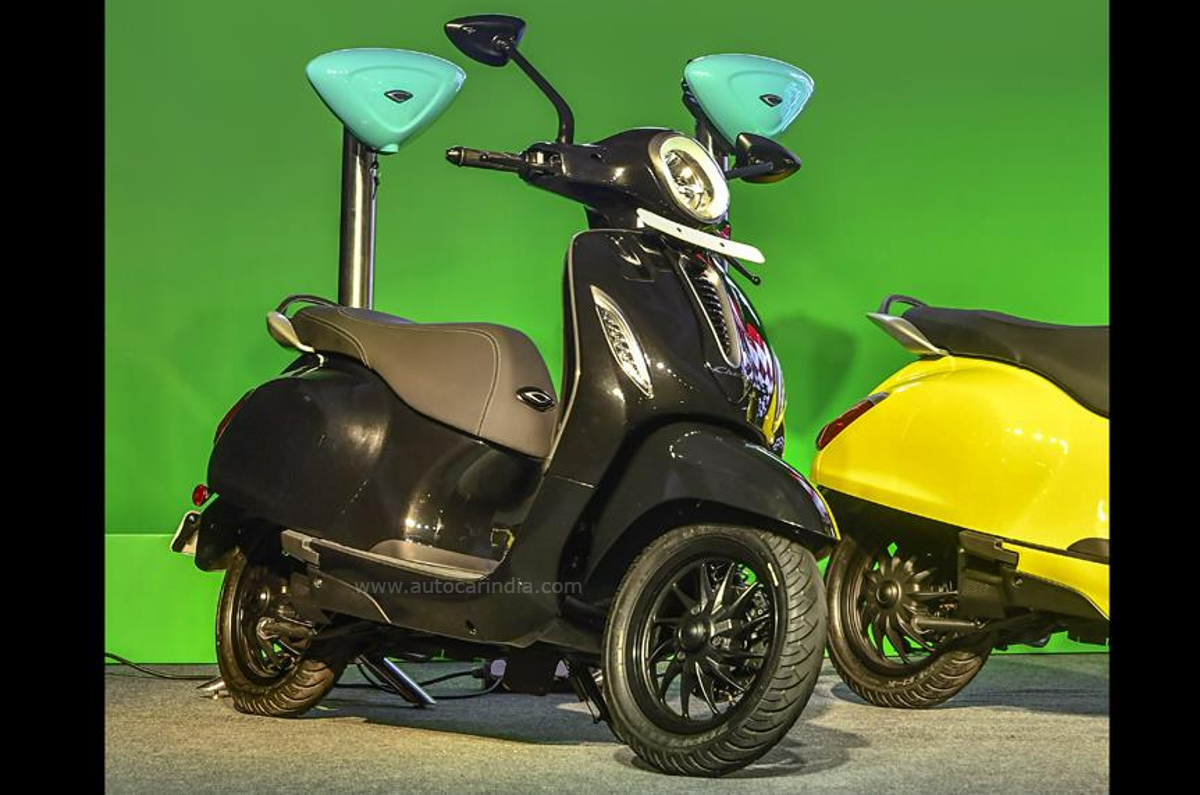 KTM is also working on an EV with Bajaj which is slated to launch in India in the coming years.

The Bajaj Chetak electric scooter will make its way into the European market in 2024, via KTM. Alongside this, the Austrian brand is also working on its own electric motorcycle that is expected to launch in the coming years.

Stefan Pierer, the Global CEO of KTM AG told a select set of Indian media, “We will be launching Chetak in 2024. It may hit roads post March, as it is a starting time for the on-road season. The price point will be very competitive, and it will be taking on products from Chinese and Taiwanese companies. It will be across all central European markets.”

Pierer said he wants to retain the Chetak brand as it is very famous and has a rich history. “The second generation is a very nice product. We will use it as Chetak, it is a known brand, we will be saving the money on marketing, digitalisation. Secondly, Chetak stands for its famous history in India and it will help us too,” he added.

KTM is also working on a 48-volt electric motorcycle along with Bajaj Auto which is likely to hit the road in the coming years and will make its way into the Indian market as well.

1 million KTMs made in India

Pierer was in India for the roll out of the one millionth KTM motorcycle from Bajaj Auto’s Chakan factory. It took 12 years for KTM to reach this milestone and Pierer believes that the next one million will come in almost half the time. “We are doing about 1.5 lakh to 1.6 lakh units per annum, so the next million should happen in five or six years,” asserted Pierer.

In the calendar year 2022, KTM globally sold about 3.7 lakh units and India accounted for about 40 percent or 1.5 lakh units. On the future growth potential for India, the CEO said, “We have finalized our plan for 2023 and we have budgeted for India to grow by 10 percent.”