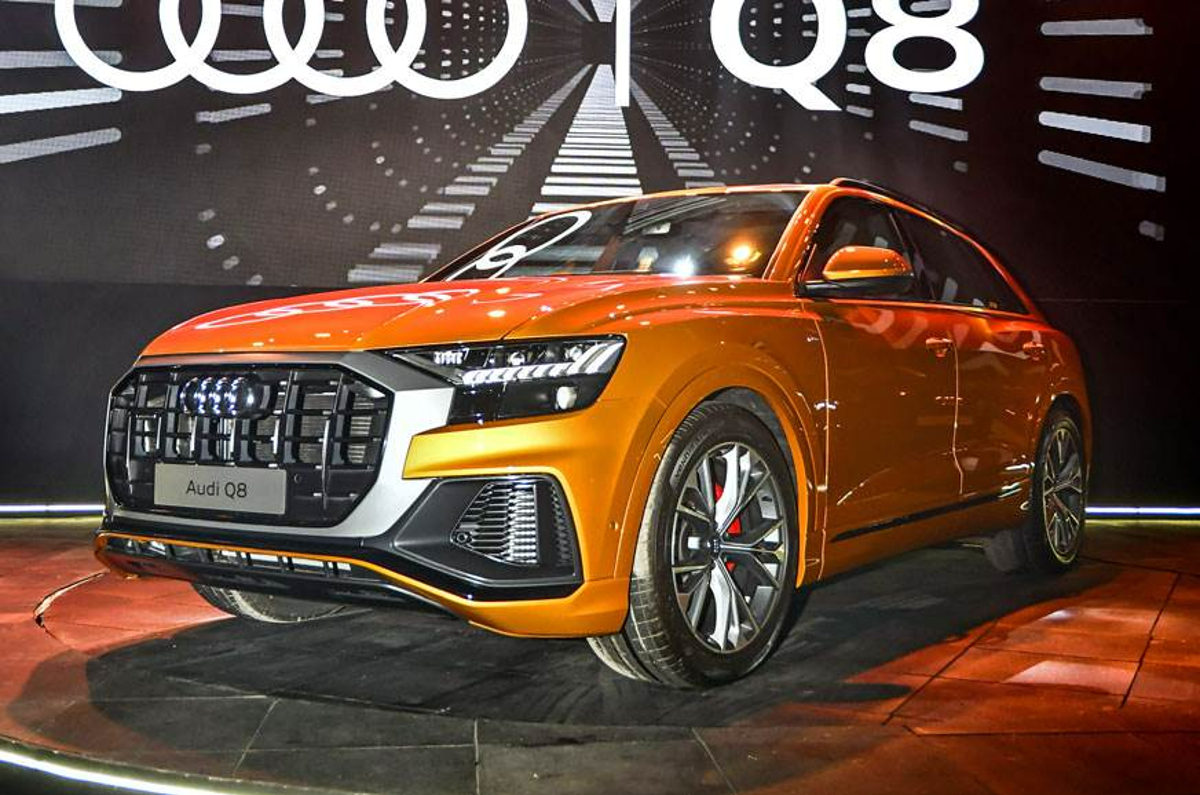 It is unclear as of now if the issue pertains to Indian units as well.

Audi has issued a recall of around 50,000 units of its Q7 and Q8 SUVs globally to fix an issue with the fuel pump. The defect is said to potentially strand drivers due to an internal failure, albeit under rare circumstances. It’s unclear as of now whether SUVs in India are also affected.

Models with V6 petrol engines produced between 2019 and 2021 are believed to be affected by the issue. The defect causes the fuel pump to get damaged by pressure fluctuations within the pump and can potentially starve the engine of fuel. Autocar India has reached out to Audi India to know if the issue pertains to Indian units as well.

Although the issue doesn’t warrant a fuel leak, the broken pieces can damage the sealing membrane of the pressure regulator. On rare occasions, the debris can restrict fuel flow to the extent that it can stall the vehicle.

According to the defect report, Audi states, “An inoperative fuel pump due to these conditions could result in illumination of the ’emission control system’ light, rough engine running and/or an engine no start.” Furthermore, the report also mentions, “However, in rare instances, an engine stall while driving could occur, increasing the risk of a crash.”